Rent Control - a Popular Paradox: Evidence on the Economic Effects of Rent Control

0889750009 212 pages. Essays on the economics of housing in Canada and on the effects of rent control in the United States, the United Kingdom, Austria, France and Sweden. "If this account seems to boil down to a catalogue of iniquities to be laid at the door of rent control, that is no mere coincidence, but inevitable..." - Professor F.A. Hayek, Nobel Laureate. Minor lean to spine. Average wear. Few markings to contents. Binding aging but remains intact.
View More...

0969892403 329 pages. Includes some black and white photos. This book is the best gift you could give yourself or anyone you know who needs an upbeat, honest, funny and inspiring role model for life's adventures to 80 and beyond. Crosses generations and time zones with author's witty, well-crafted autobiographical stories. Moderate wear. Prior owner's name atop half-title page else unmarked. Nice copy in illustrated covers.
View More... 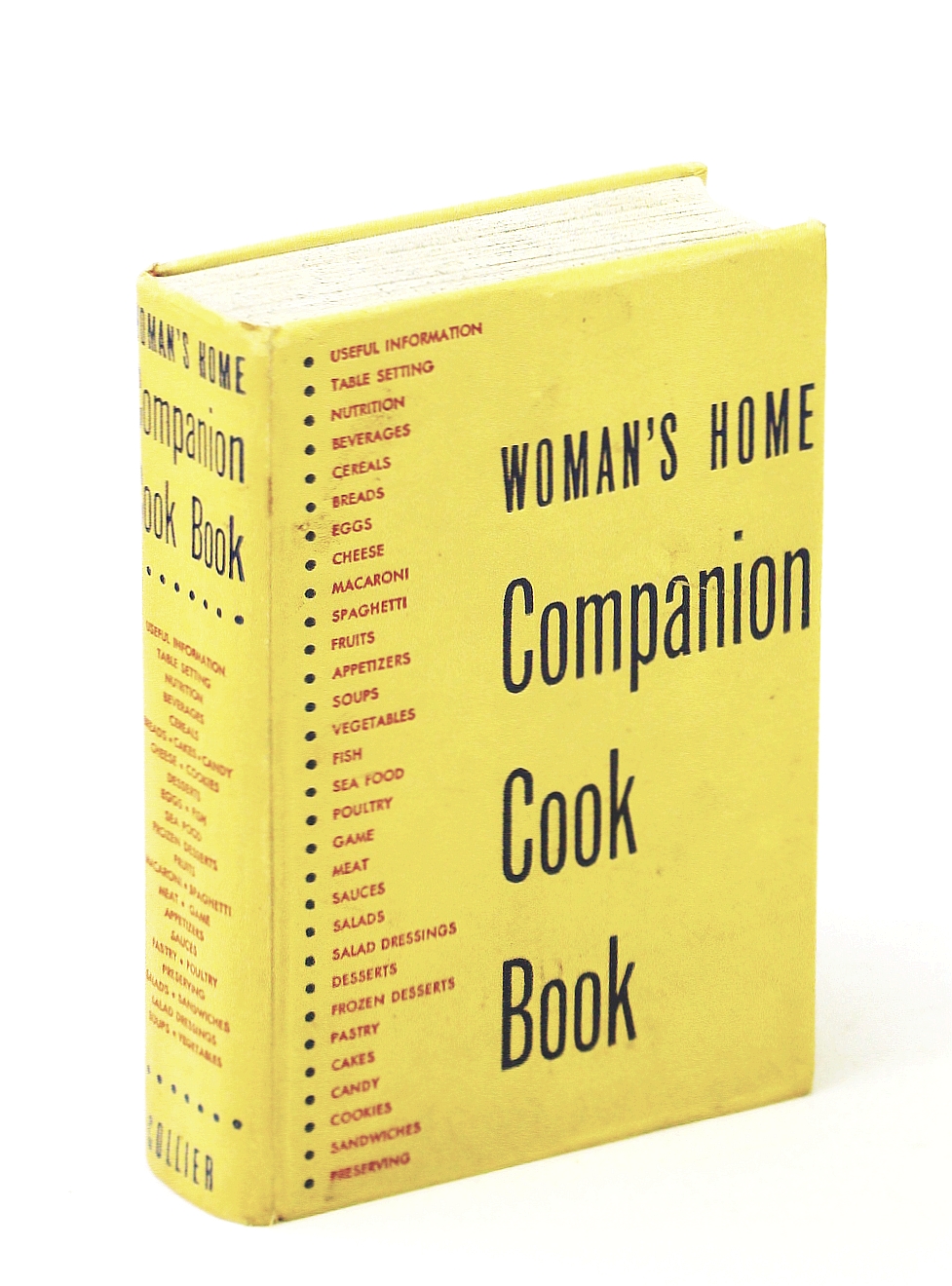 B00WYCONNC This copy is a vintage 1946 reprint of the 1942 first edition. 951 pages. Index. Occasional colour and black and white photos. "Every one of the 2,600 recipes in this book was either originated or thoroughly tested in the Companion's Home Service kitchens before it earned its place in this book." - Introduction. Covers the full spectrum of American cookery circa WWII. Somewhat above-average wear and soiling through respectful use. Binding aging but intact. A worthy copy of this beloved kitchen keepsake.
View More... 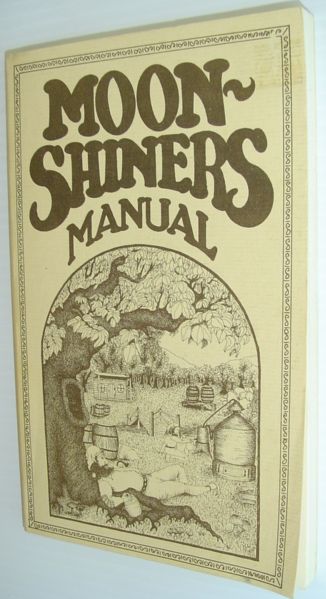 0914400126 148 pages. "The sole intention of this book is to preserve a dying art. An American tradition from 1776 to 1976. A sacred technology of civilized man traced back as far as recorded history. A rapidly fading folklore, waning in the automated, mass-produced world of today." - from page III. "For the connoisseur of home brew" - from back cover. Clean and unmarked with moderate wear. Nice working copy.
View More...

Tough Timber: The Loggers of B.C. - Their Story

254 pages including glossary. Based upon interviews with Arne Johnson, Hjalmar Bergren, John McCuish, George Grafton, Edna Brown, and others who helped organize a woodworker's union in British Columbia. This work was begun in 1957 with the intent of recording a history of the woodworker's union in the Lake Cowichan area, of which so many oft-repeated tales have been heard. Intended to embrace only the camps and mills in the area, it grew to be a larger story, until the author was faced with a mountain of data on paper ad tape, and the necessity to draw a line. For this reason, the story is...
View More...

Notes of a Vagabond - Ways of Men

Features: Currier & Ives color cover illustration; The Challenge of the Next Decade - Our foreign policy must convince the Kremlin that its hope of expansion is a mirage; Algeria is France's Anguish; Cairo-s Mood - A word and photo report; That Fad From Trinidad - Calypso, a joyous, sorrowful, scandalous music here defined by Geoffrey Holder, a man who first heard it from his mother; As Billy Graham Sees His Role - Bringing his crusade to New York, the controversial, crowd-drawing evangelist says "My job is simply to proclaim the Gospel"; Plea for the Public Defender - William Rogers d...
View More...

Tread Upon the Lion - The Story of Tommie Titcombe

Circa 1973. 135 pages including index. Titcombe was the first missionary to live among the Yagba people of Nigeria, West Africa. His story is a blood-stirring pioneer thriller. Above average wear. Clean and unmarked. Binding aging but remains intact.
View More...

0827328362 307 pages including index. This innovative text provides heart, lung, and renal anatomy, plus outstanding coverage of physiology - all in one complete volume. Covers the entire lifespan, including the physiology of aging and neonatal physiology. Moderate wear. Blue high-lighting on two pages. Blue underlining on one page.
View More...

0687399416 158 pages including notes and bibliography. A study of the task and art of aging. Providesa lucid look at what older people feel and think, and probes their relationships with society, work, family, religion, and themselves. Also offers important orientation to research on the human life cycle and aging. Average wear. Some markings. Good working copy.
View More...

History of the Modern Styles of Architecture: Volume II Only

453 pages. Numerous black and white illustrations. Top edge gilt. Gilt lettering upon spine. Prior owner's name and date upon front flyleaf. Above-average wear. Numerous pages were not separated by printer and prior owner crudely ripped them from each other. Top half of spine partialy loose. Binding aging.
View More...

The Complete Book of Sleep: How Your Nights Affect Your Days

0201038463 315 pages including index. More than 50 million people have trouble sleeping. If you're one of them, here's a book that will help you sleep better tonight. Read about 42 major sleep problems and how to overcome them, including: bad sleep habits, conditioned insomnia, breathing disorders, narcolepsy, jet lag, Sudden Infant Death, sleep-walking, rhythm changes during aging, stress and anxiety, snoring. Learn crucial information about sleeping pills. Find out about the latest sleep treatments. Learn about intriguing research. Unmarked. Moderate wear. Binding solid.
View More... 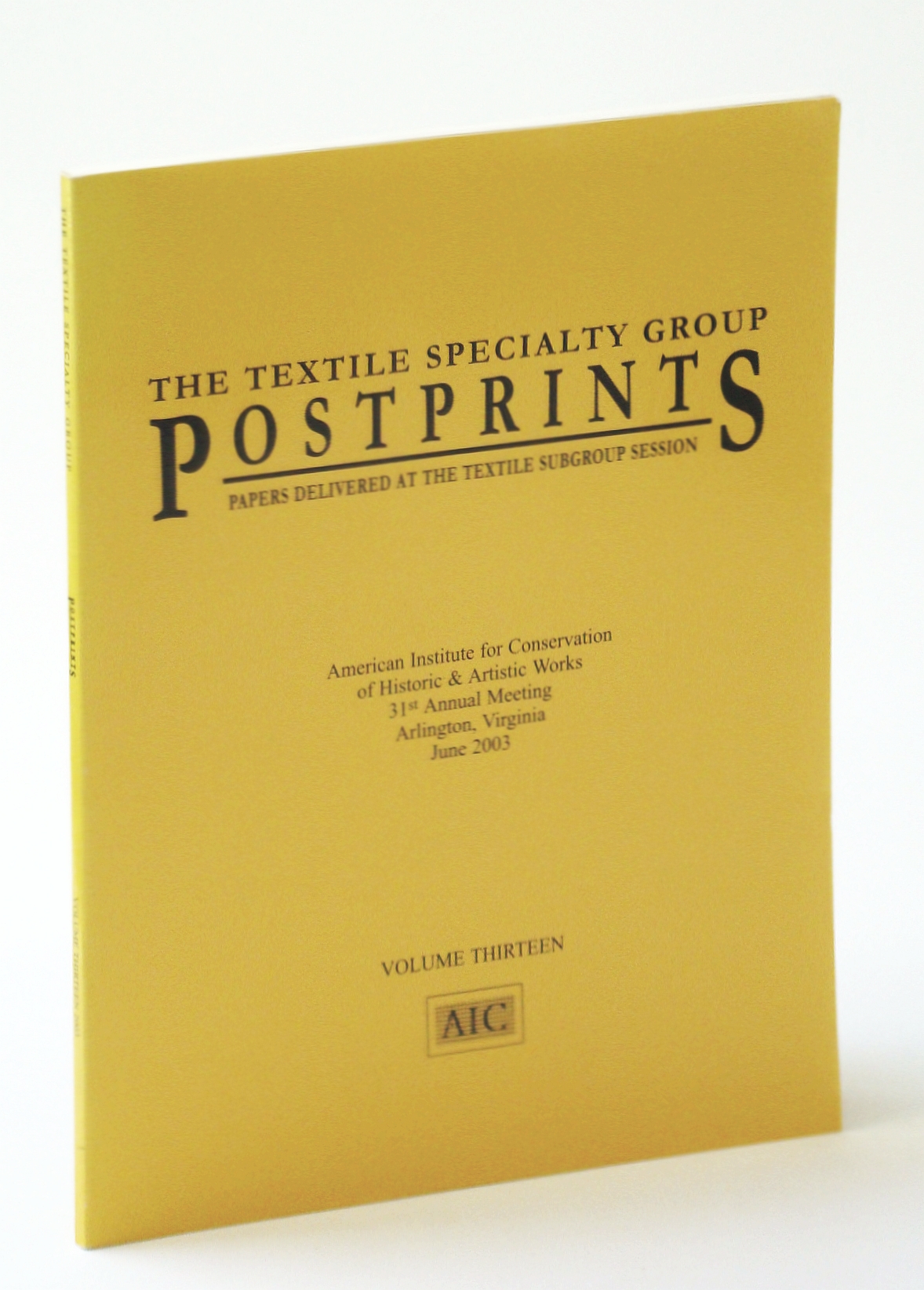 Disgracefully Yours: More New Ideas for Getting the Most Out of Life

0895948044 239 pages. Authors respond to letters from readers of their first book, Growing Old Disgracefully. These six vibrant women, ages sixty-four to seventy-seven, inspire other women to transform their attitudes toward aging and take the path toward expansion, playfulness, and creativity.
View More... 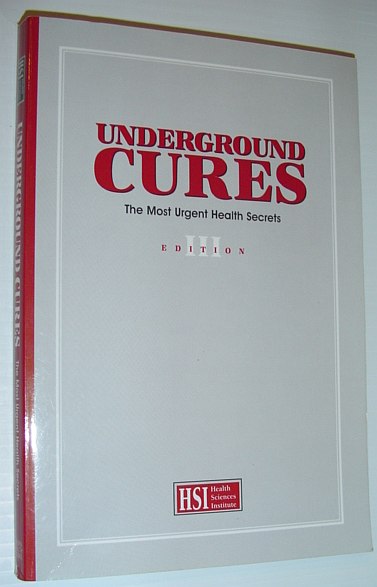 Counseling Elders and Their Families: Practical Techniques for Applied Gerontology (Adulthood and Aging)

0826125107 308 pages including index. Authors are pioneers in gerontology. "How to untie the knots or find a path out of the communication jungle is the topic of this book." - from Foreward. Volume II in the Springer Series on Adulthood and Aging. Average wear. Moderate quantity of high-lighting to text.
View More...

Positive Aging: Every Woman's Quest for Wisdom and Beauty

1573240842 260 pages including bibliography and index. Illuminates the quest women must take to free themselves from this cultural trap to enjoy the fruits that aging can bring. Clean and unmarked with very light wear. Excellent copy.
View More...

0716718677 Moderate amount of green high-lighting. Explains the common physical, social, and psychological changes of one of the most important passages of adult life. A guide for everyone who's wondering what's happening - or what will happen - to their bodies and minds, careers and relationships, health and sexuality a the pinnacle of life.
View More... 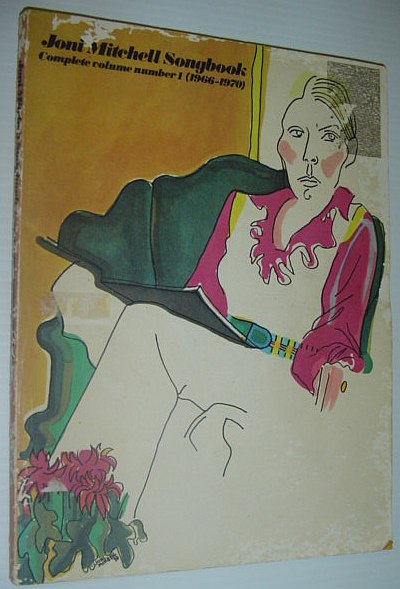 120 pages. Contains lyrics, guitar chords, and piano music for the following songs: Cactus Tree; The Dawntreader; I Had a King; Marcie; Michael from Mountains; Nathan La Franeer; Night in the City; The Pirate of Penance; Sisotowbell Lane; Song to a Seagull; Both Sides Now; Chelsea Morning; The Fiddle and the Drum; The Gallery; I Don't Know Where I Stand; I Think I Understand; Roses Blue; Songs to Aging Children Come; That Song About the Midway; Tin Angel; The Arrangement; Big Yellow Taxi; Blue Boy; The Circle Game; He Comes For Conversation; He Played Real Good for Free; Ladies of the Canyon;...
View More...