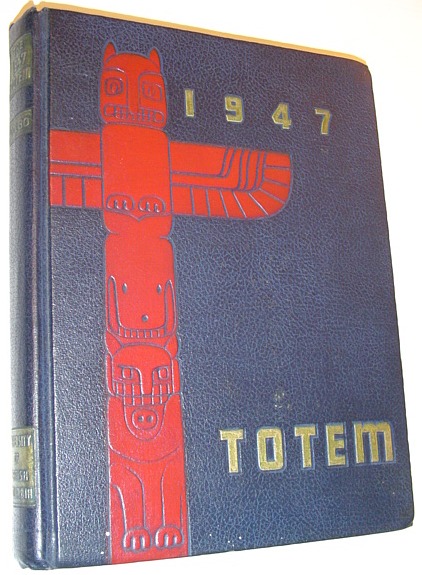 0006386474 243 pages including index and black and white photos. Hockey fans who saw Frank Mahovlich play will never forget the combination of power and grace that defined the on-ice presence of a hockey superstar. He was a Toronto Maple Leaf by age nineteen. In his first year in the NHL he beat out Bobby Hull for the Calder Trophy as rookie of the year. And so began a Hall of Fame career, spanning twenty-one years in the NHL and WHA, that saw six Stanley Cups, the end of the six team era, and a Senate appointment. Relies upon 30 interviews with the Big M's peers. An insightful portrayal...
View More... 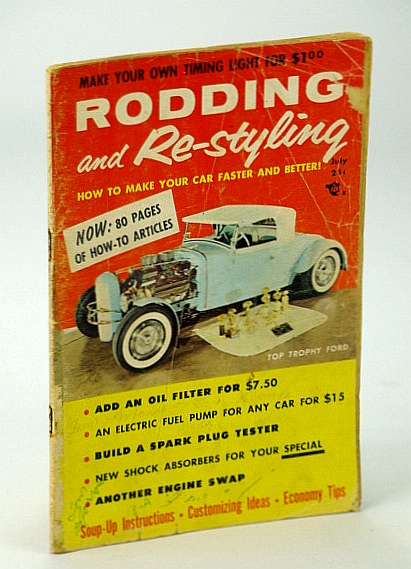 82 pages. Features: Massacre of the Mustangs; King of the Border Smugglers; Bill Longley - 30 - Notch Gunman; The Gold Cave of the Dead Mountains; Rudyard Kipling in Colorado; The Bloody Trial of Steve Venard; Wild Bill Hickok - the Man and the Legend; Bloody Campe Cooke - Montana's First Outpost; Pawnee Pollock - Indian Hero and Genius; Plants in the History of the West - The Camas; This Breed Made Good in the West.
View More... 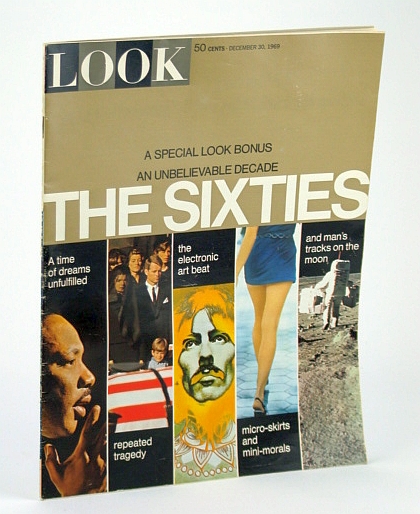 30 pages. Illustrated. "A British possession in West Africa made history last year as the first African dependency to achieve virtual self-government. The story of the Gold Coast and its progress from a British colony to an autonomous territory is graphically related." - from page 5. Clean, bright and unmarked with very light wear. Excellent copy.
View More...

30 pages. Presents the historical background, economic resources and present political structure of Czechoslovakia and shows how the country became a satellite state of Soviet Russia. Includes hints to discussion leaders. Clean and unmarked (aside from date atop page 3) with light wear. Nice copy.
View More... 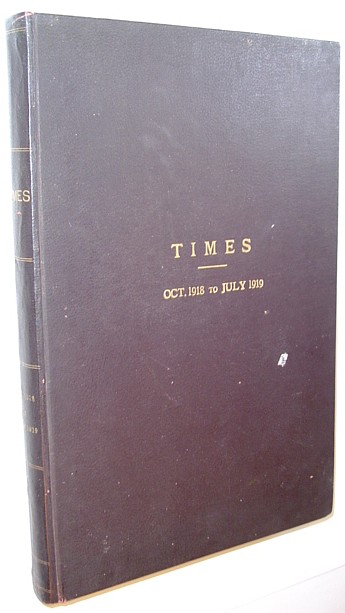 B00R57505Q Approximately 1,000 pages. Very large volume measures over 18" high by over 12" wide and approximately 1.5" thick. Extensive coverage of the final weeks of World War I, its conclusion, and aftermath, plus other news of the day and contemporary advertisements. Each page very densely packed with small type-faced print and occasional maps. Contents appear to be bound original issues rather than reprints. Includes an 8 page illustrated section devoted to "London's Great Peace Celebration Procession" in July, 1919. Small vintage bookseller's sticker inside front...
View More...

30 pages. Describes the geography, constitution, economy and other features of one of the newest Dominions and shows the progress it has made in the five years of its existence as a separate state. Includes notes for suggested discussion questions. Clean and unmarked with light wear. Nice copy.
View More...

30 pages. Illustrated. The story of how the Post Office developed from its primitive beginnings and how the mail today reaches Canadians, particularly service personnel, in all parts of Canada and infar-distant places. Includes hints to discussion leaders. Clean and unmarked with light wear. Nice copy.
View More... 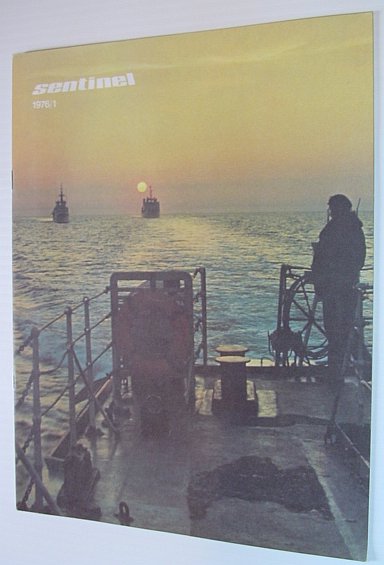 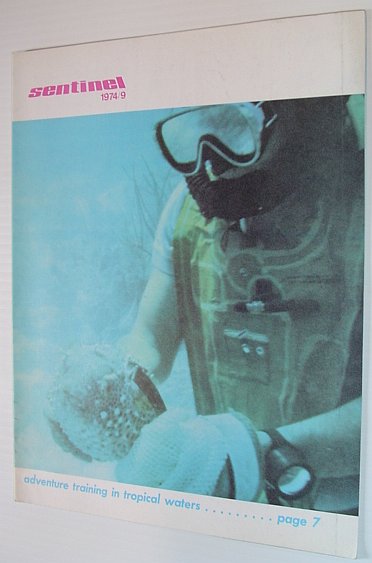 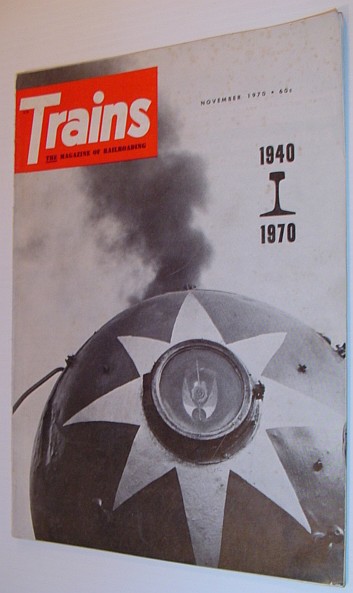