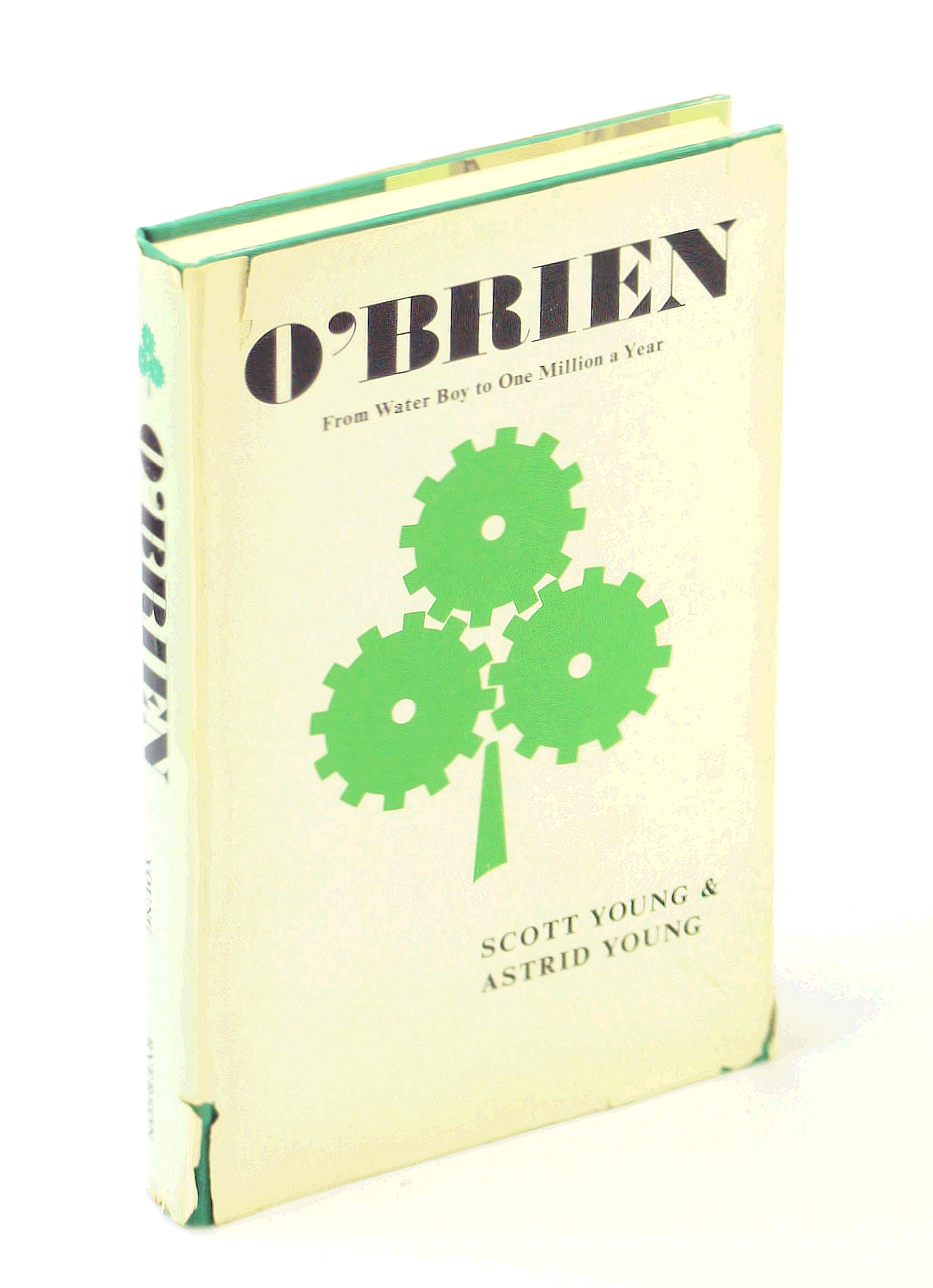 O'Brien, From Water Boy to One Million A Year

B000GLEOQY 249 pages. Index. Black and white photographic plates. Biography of Michael John O'Brien, railway builder, industrialist, philanthropist, and founder of the town of Renfrew, Ontario. He "quit school to work at the age of fourteen carrying water to railroad builders. Before he was nineteen he was sub-contracting for railroad work. When the forerunner of the Canadian National Railways was being laid across Canada, he built more of it than any other man. Further, O'Brien and his son Ambrose played a part in founding the Montreal Canadiens hockey team. (This book is) a valua...
View More...