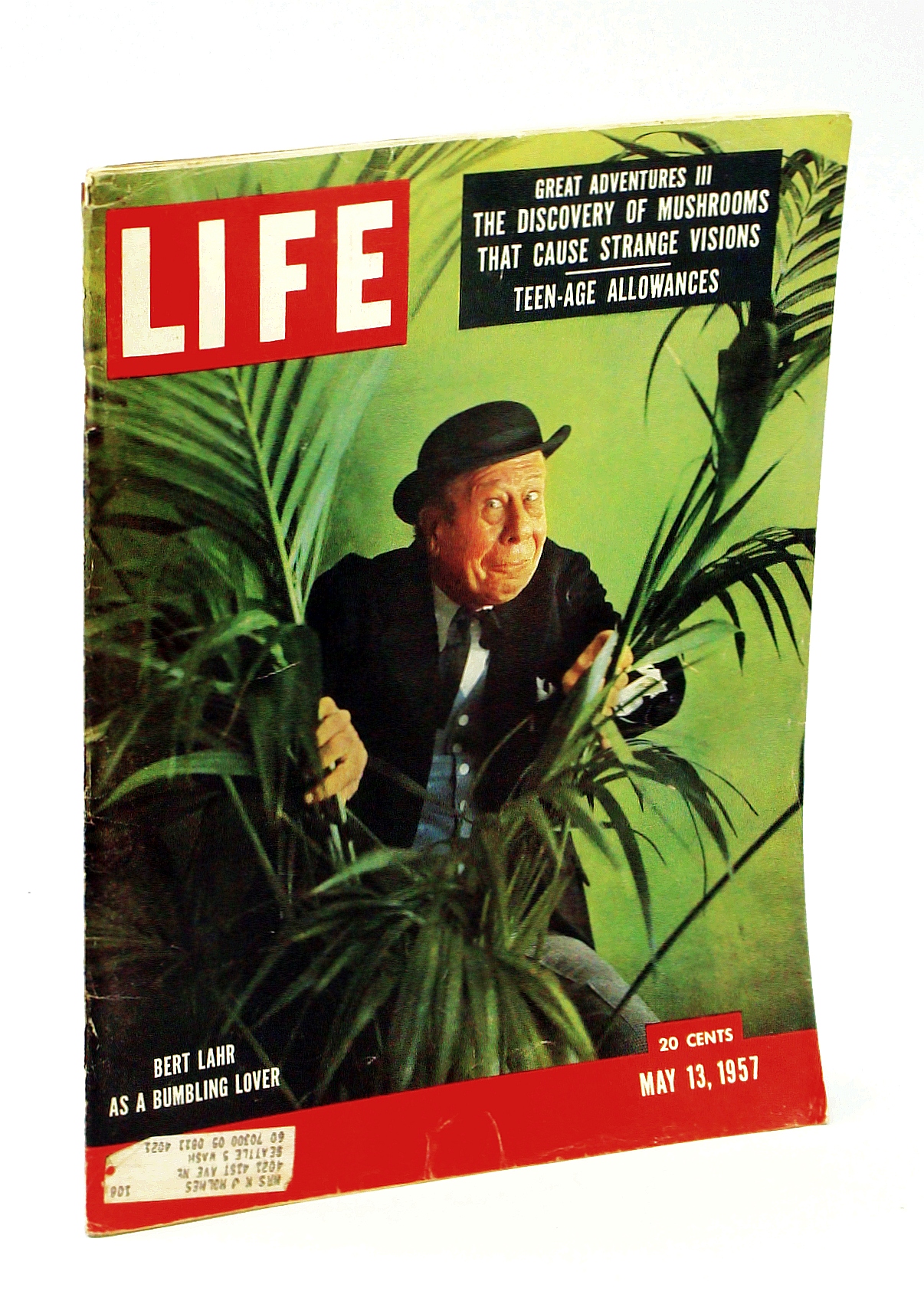 B0016CXKZ8 Contains the landmark photo essay 'Seeking the Magic Mushroom' in which New York banker Robert Gordon Wasson describes his mission to southern Mexico to participate in the age-old rituals of natives who chew strange growths that produce visions. "The mushrooms were of a species with hallucinogenic powers; that is, they cause the eater to see visions. We chewed and swallowed these acrid mushrooms, saw visions, and emerged from the experience awestruck. [We] were the first white men in recorded history to eat the divine mushrooms, which for centuries have been a secret of certain I...
View More...