All possible worlds: A history of geographical ideas

0471061212 508 pages. An account of the successive images that scholars have developed concerning the arrangement of things on the face of the earth. Occasional illustrations in black and white. Clean, bright and unmarked with very light wear. Excellent copy.
View More... 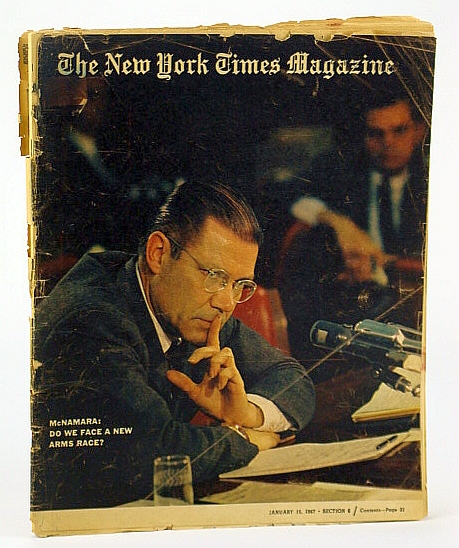 120 pages. Features: Robert McNamara Cover Photo; Many gorgeous color-photo fashion ads; One-page ad for soundtrack to movie "I Do! I Do!", starring Mary Martin and Robert Preston; Great ad for Sony Superscope tape recorders in children's birthday party scene; The Myths That Divide India and Us; The Prevalence of Hobbits - thirty years after they were invented by a bored Oxford don, the hobbits - "a benevolent, furry-footed people" - have taken a new generation by storm - illustrated article with photo of Tolkien; Are We On the Brink of Another Arms Race? - photo-illustrated ...
View More... 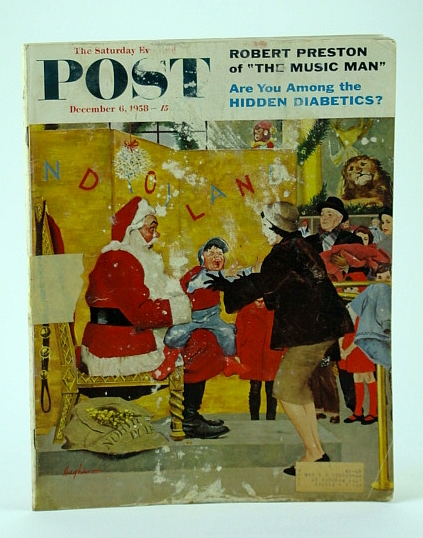