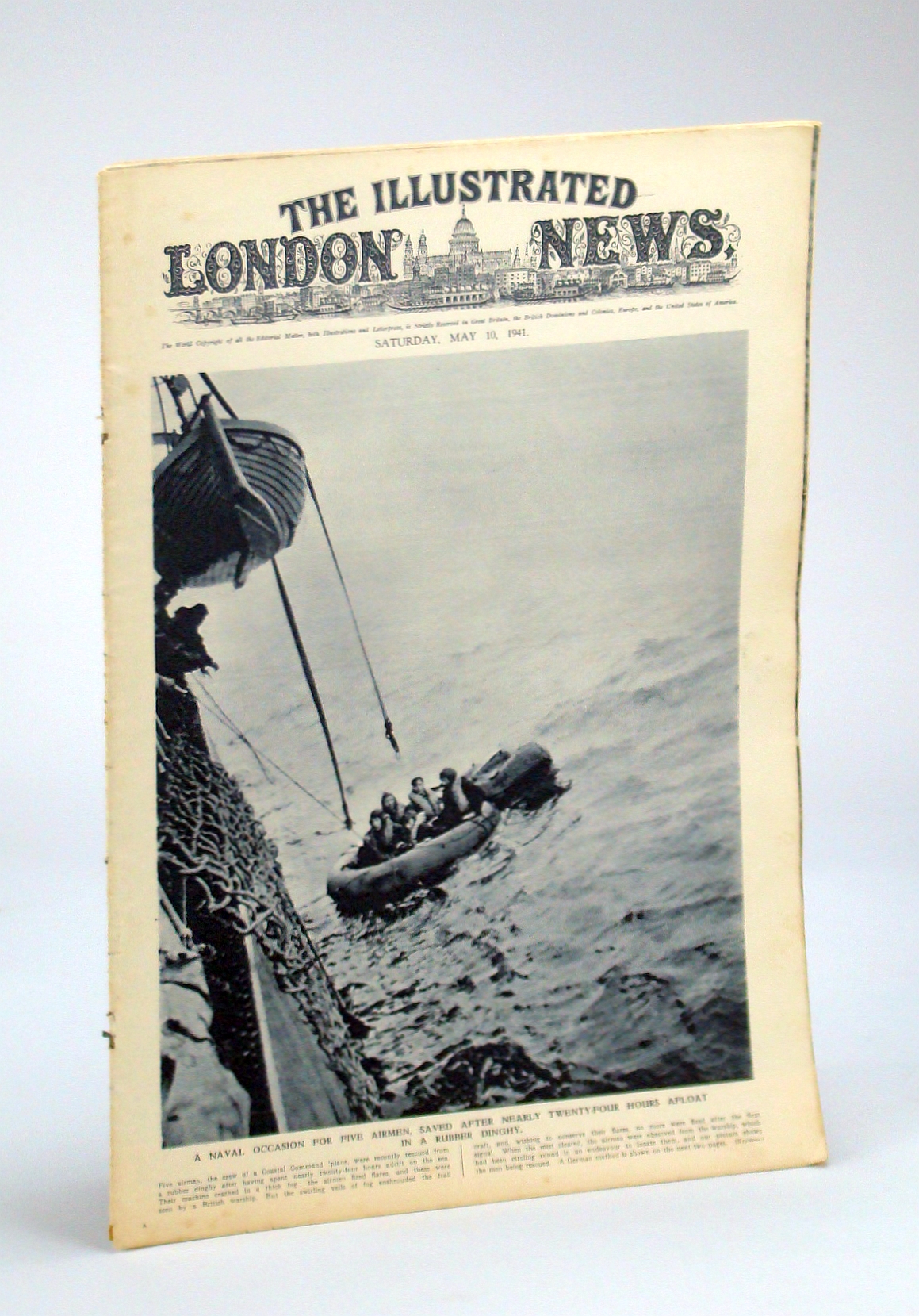 The Illustrated London News, Saturday, May 10, 1941 - Pro-Axis Uprising in Iraq

32 pages. Features: Cover photo of five airmen being rescued after nearly a day adrift; Two-page photo of German airmen in liferaft floating in water they have dyed to aid in their recovery; Photo of Frederick James Leathers; Page of photos and illustrations explain new Middle East "Airgraph Service" which transmits 4500 letters in 16-mm films which weigh only 1lb; Page of photos show "Sky Doughboys" - paratroops training at Fort Benning; Series of illustrations explain how a tank is controlled and shows details of the Carden-Vickers Bren-Gun carrier; Full-page photo of Briti... View more info 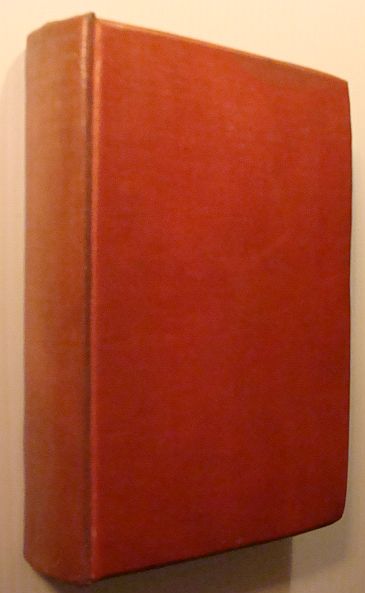 Philip Eulenburg: The Kaiser's Friend - Volume One (1) Only

Undated. Circa 1930. Frontis portrait of the Kaiser in 1890. Five additional black and white plates. Translated from the German. "Intended to be a rehabilitation - the rehabilitation of a man who is dead, and to whom life meted out the bitter wrong of being condemned unheard for things of which he had never been guilty. Prince Philip zu Eulenberg died an outlaw. He was held to have been a pernicious influence on his Emperor, responsible as few others were for the German disaster." - from Preface. Bit of writing atop list of illustrations. Faded jottings inside back board. Ba... View more info