096811590X 191 pages. More than a cookbook, this is a unique story, created and shaped by the very personal moments and memories of the 96 celebrities who have generously contributed to this book. Although they lead extremely public lives, all of them took time to respond to the invitation to help celebrate the importance of caring and sharing. These remarkable women are the "lights" behind Celebrity Lights - a book designed not as a collection of light recipes but as an innovative way to create a beacon of light in the battle against breast cancer. Contributors include Hillary Cli... View more info 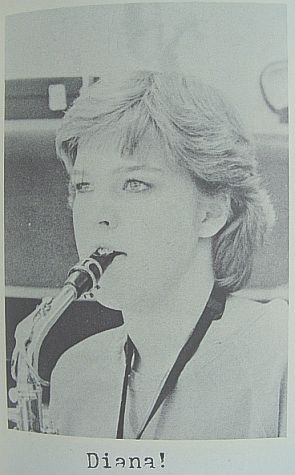 A treasure from the formative years of jazz diva Diana Krall. In 1980 Diana graduated from Woodlands Junior Secondary School in Nanaimo, British Columbia on Vancouver Island, Canada. Her photo first appears on page 19 where she is recognized on the 1978-79 Arts Honour Roll. On page 121 in the Band section appears a gorgeous head-shot of a young Diana playing the saxophone, beneath which appears the caption 'Diana!'. Michelle Krall, Diana's younger sister, appears on page 106. Finally, Diana's graduation photo and write-up appear on page 58. Beside her photo we read "Diana Piano resem... View more info 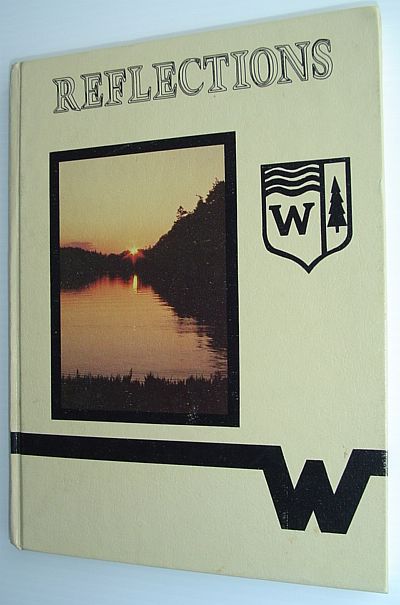 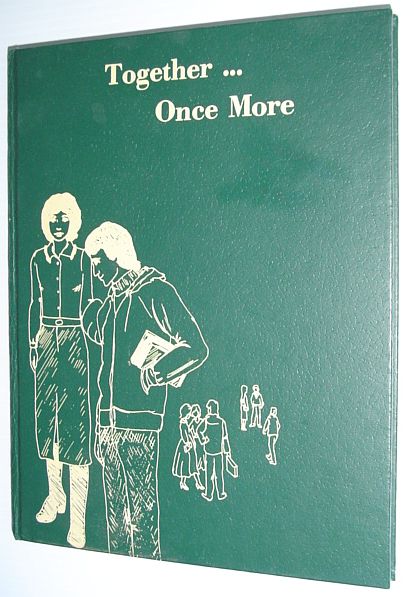 Behind the Looking Glass: Toward the Educating Society

178 pages including bibliography. Former owner's name atop front flyleaf. "I am indebted to Professor Graham Kelsey, who suggested the title for the book. Schools mirror society. If the schools have inadequacies, it is because society has inadequacies. The problems confronting the schools are societal in nature and solutions for them are to be found within the order and structure of society. In schools the teaching and learning processes, in turn, should mirror the human growth and development process. Unfortunately they do not - because it has never been the intention or expectatio... View more info