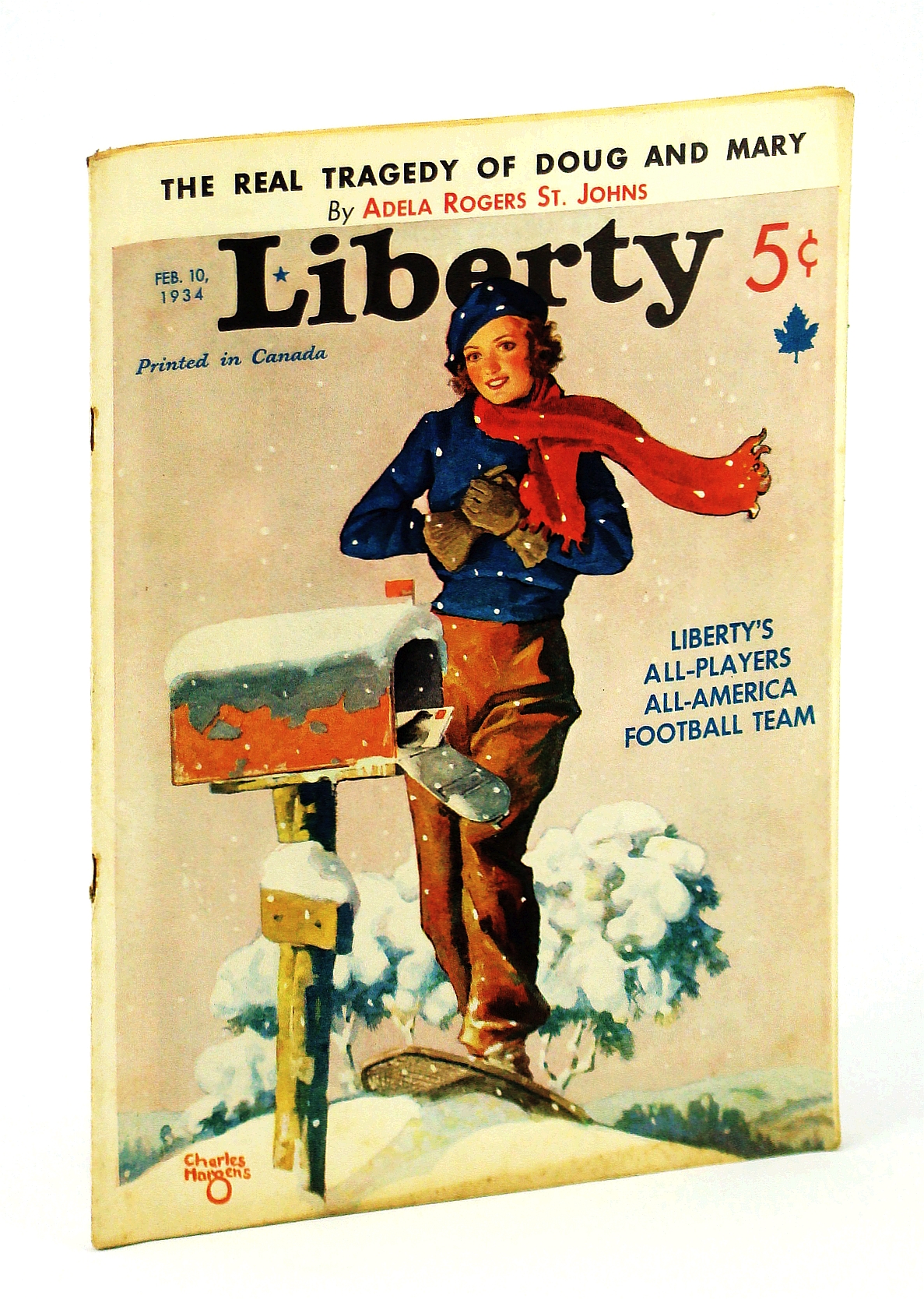 58 pages. Features: Nice color cover illustration of young lady on snowshoes at her wintry mailbox; Interesting editorial explains why 'Mac' made the trip to attend the Mount Royal burial of General Currie; The Real Tragedy of Douglas Fairbanks and Mary Pickford - article with photos; Romance! - a lively tale of dreams come true; Nostalgic one-page color ad for Campbell's Tomato Soup; Liberty's All-Players All-America Football Team for 1933 - article with photos; What is the Modern Idea? - Frank Lloyd Wright looks into the future; Three Hundred a Month - a story of human hearts and a successf...
View More... 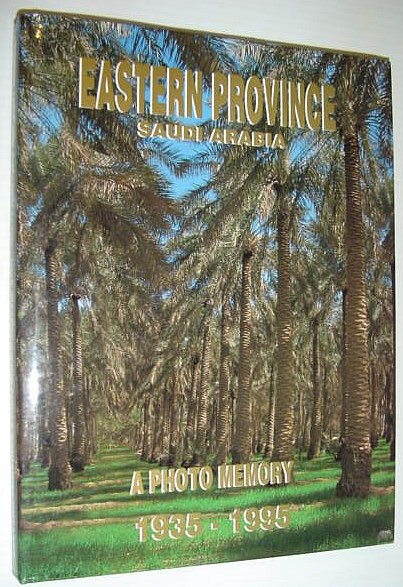 9960312461 155 pages. Bilingual English-Arabic. "Reviews the huge positive development that has taken place in more than half a century... Shows the old simple ways of living, desert life, pasturing, pearl diving, irrigation and farming, sea trade through simple traditional ports - then moves to the period following the discovery of oil and the developments which followed the proper use of such natural resources making this Province a high-tech employment area and a place that the world looks up to." - from Publisher's Note. Clean, bright and unmarked with negligible wear. Beautifu...
View More...

The Kingdom of Saudi Arabia 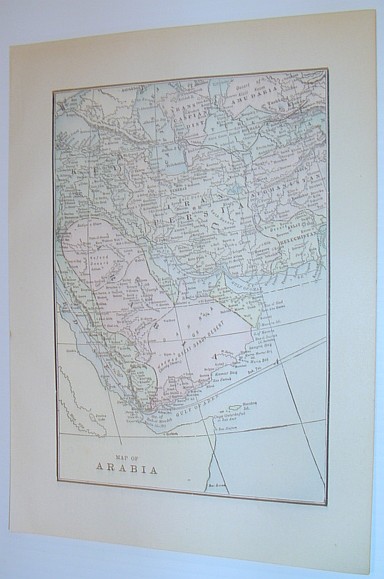 Delicately Coloured Map of Arabia - Circa 1902 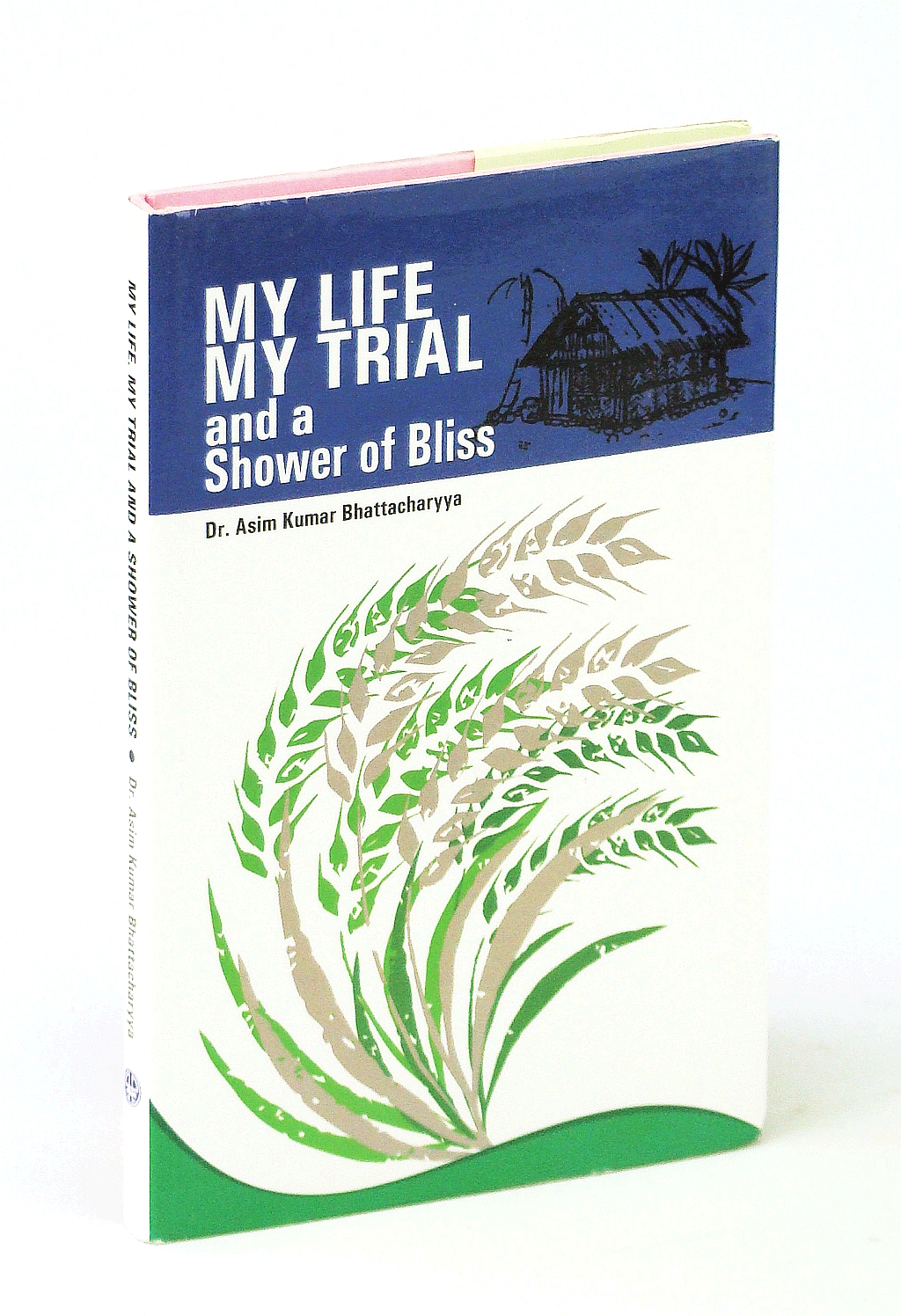 My Life, My Trial, And a Shower of Bliss

818885686X Signed [Asim], dated and briefly inscribed by author upon front free endpaper. 152 pages. "The true story of a villager who grew up in rural Bengal. I travelled many countries in pursuit of my career and married a foreign wife. This is my true life story illustrating the harrowing struggle to clear my name in a false medico-legal case in Saudi Arabia. This story shows the way how, with God's love in our lives, we can overcome the toughest trouble and survive." - dust jacket. Clean and unmarked with moderate wear. Dust jacket discretely affixed to boards. A quality co...
View More... 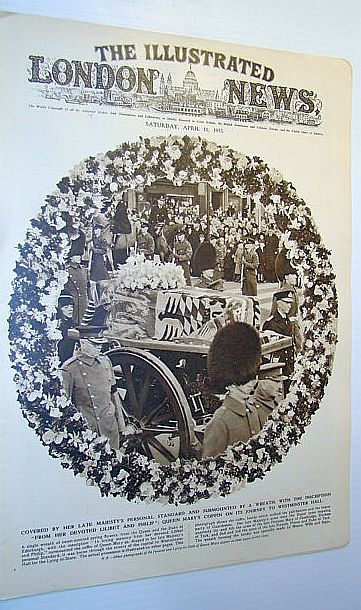 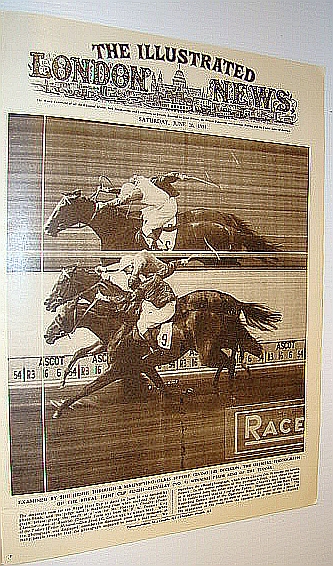 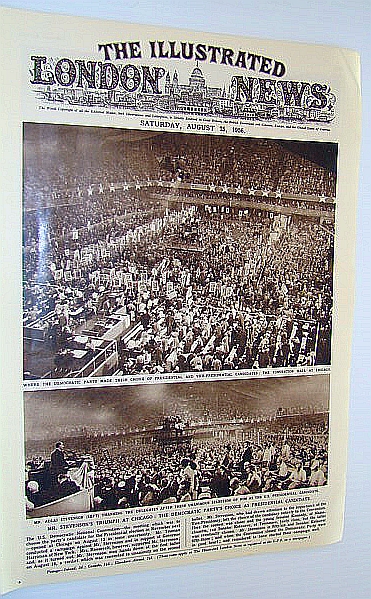 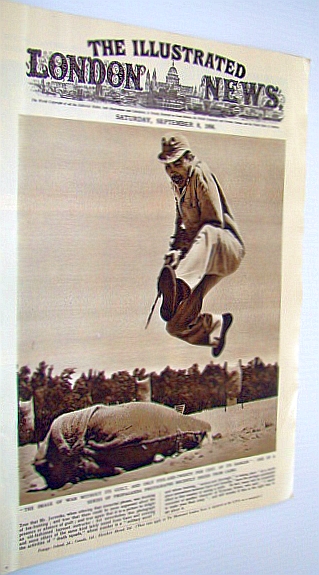 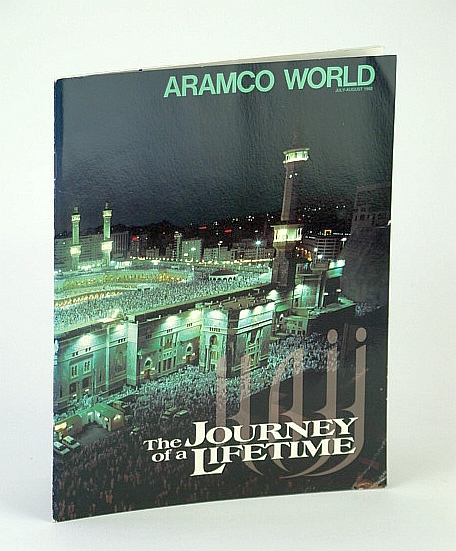 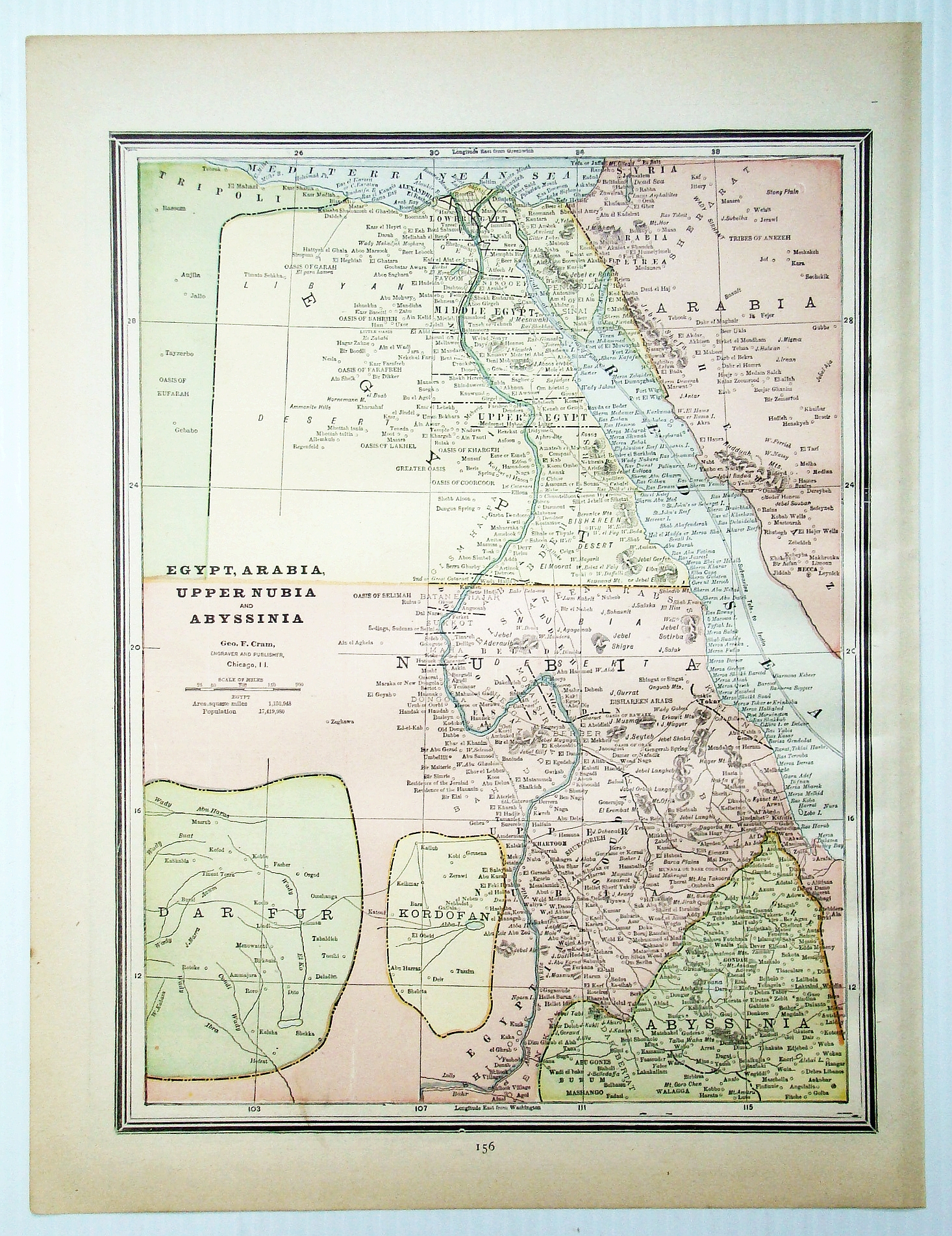 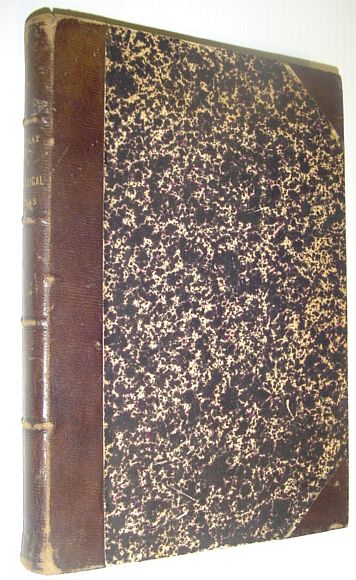 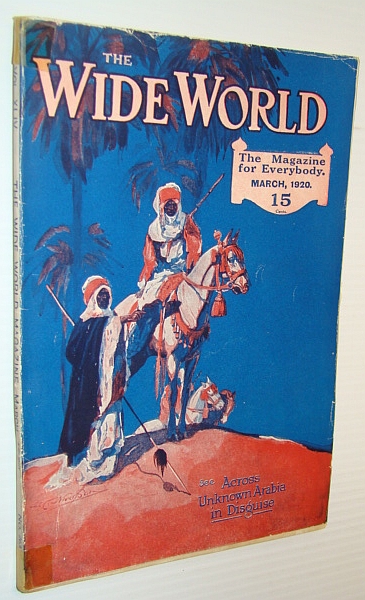 Pages 362-448, plus 24 pages of wonderful vintage ads. Many black and white photos and illustrations. Contents include: The Girl With the Red Hair; Across Unknown Arabia in Disguise - part 1; A 'Q" and a "U"; Across East Africa in the Rainy Season; "Bully's" Last Battle; With a Bristol Fighter Squadron; Queer Fixes - Falling Ten Thousand Feet; What Happened to Marshall Mabey; Gassed on a Chimney; My Two Years of Captivity Among the Turks - part 3; Among the Dyaks; The Trials of a Naturalist's Wife - part 3; On Foot Through South America, part 4; Silas Seeks London; In Lit...
View More... 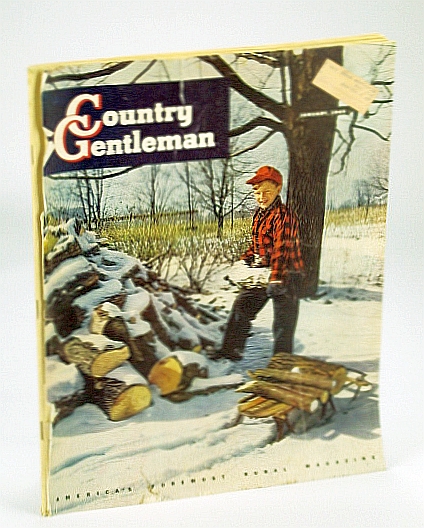 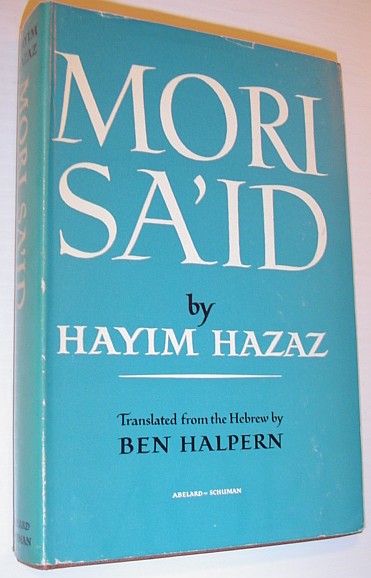 340 pages. Translated from the Hebrew. "Carries us into the strange and exciting world of the Yemenite Jews from Southern Arabia who have settled in contemporary Israel." - from dust jacket. Price-clipped dust jacket. Average wear. Unmarked. Binding intact. Sound copy.
View More... 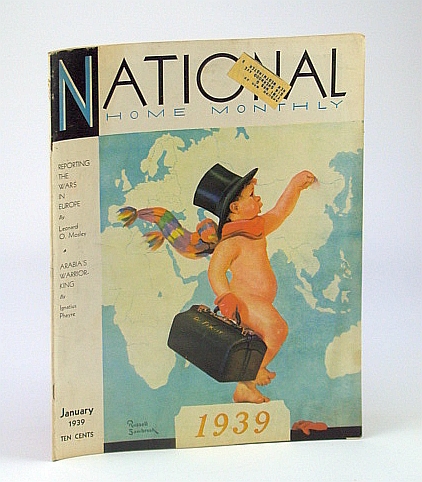 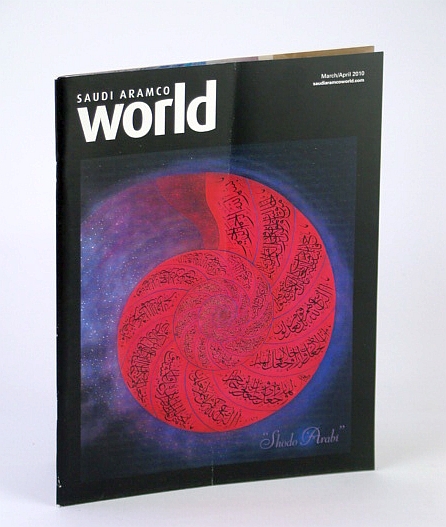 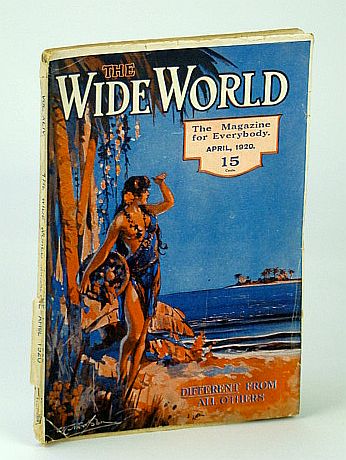 Pages 449-536, plus 16 pages of great ads. Features: The Mystery of Dominic Pietro - how an innocent man was saved from the gallows; The Trials of A Naturalist's Wife - part 4; A Woman's Ordeal - Mrs. C.T. Sturgis was a prisoner of Mexican bandits; Across Unknown Arabia in Disguise - Part 2 of the great photo-illustrated story of the author's travels among the Wahhabi Arabs; Hunting the Addo Elephants - they were marked for extinction at the hand of famous hunter Major Pretorius - article with many photos; On Foot Through South America - Part 5 - Adventures in Peru, with great photos, includi...
View More... 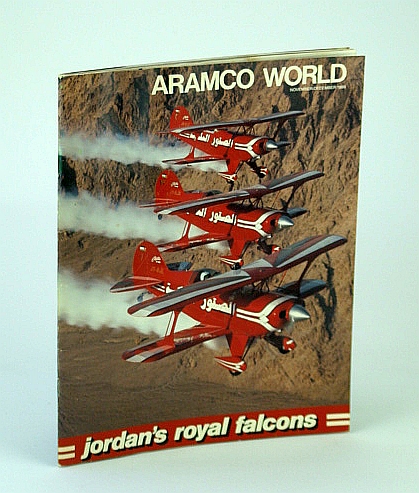