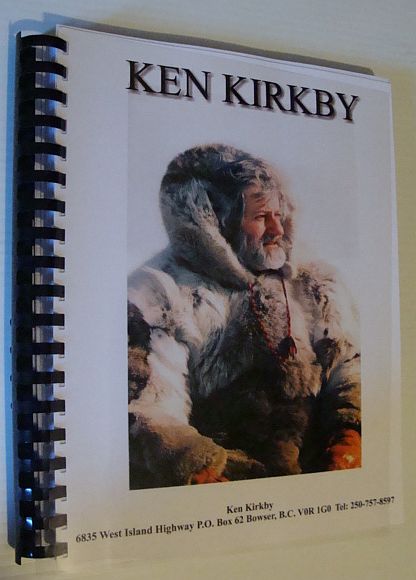 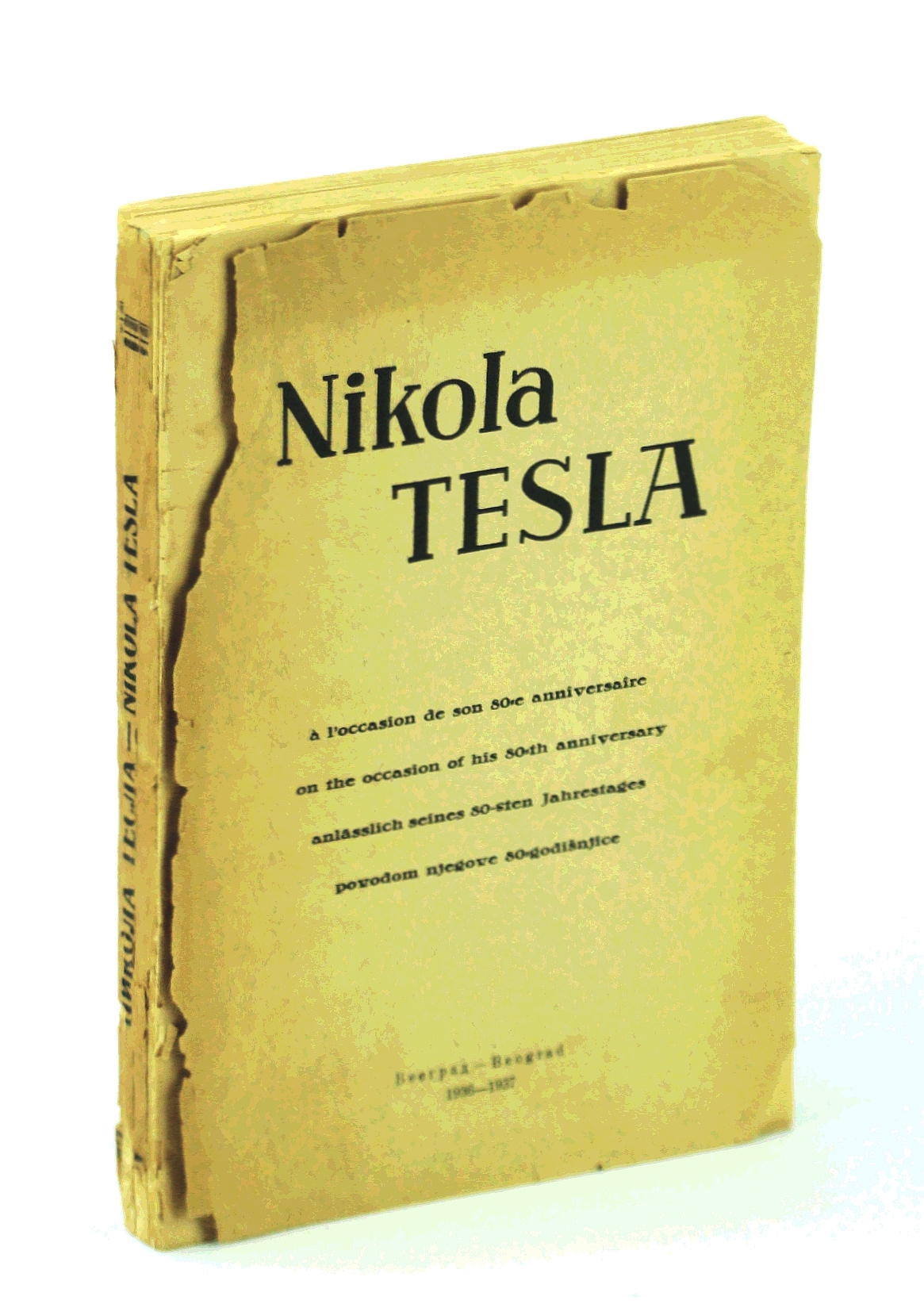 Nikola Tesla - Memorandum Book on the Occasion of His 80th Birthday

520 pages. Black and white illustrations. Text in French, English, German and a fourth language which is presumably Yugoslavian. Some Russian may also be mixed in. The language used seems to depend upon that of the contributor. Contains a wealth of technical content, the bulk of which appears to be in German and French. Includes reprint of an 1892 Electrical Engineer article on "The Tesla Multiphase Motors" plus "Nikola Tesla: The Problem of increasing human energy" reprinted from The Century Magazine, June 1900, 'The Tesla Patents' from Electrical Review, September 19, 1... View more info 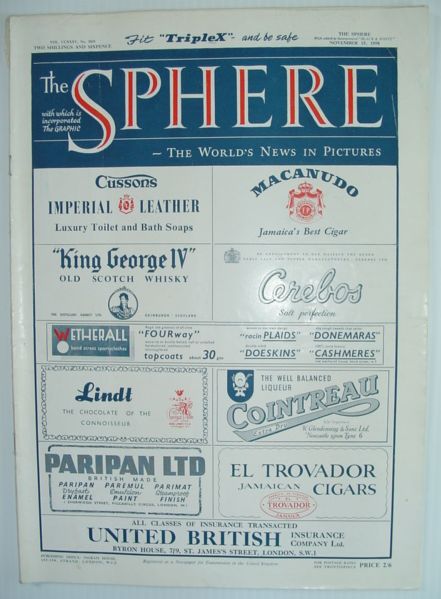 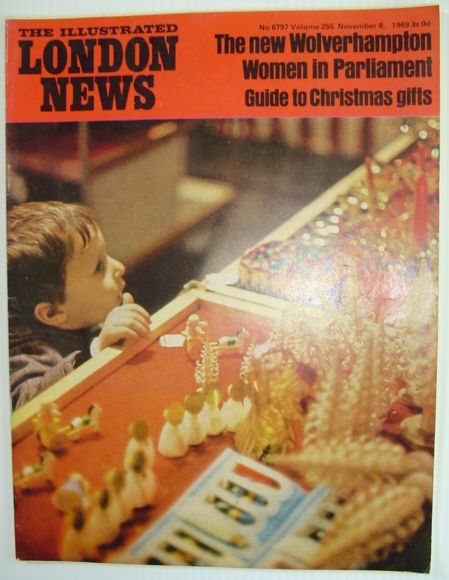 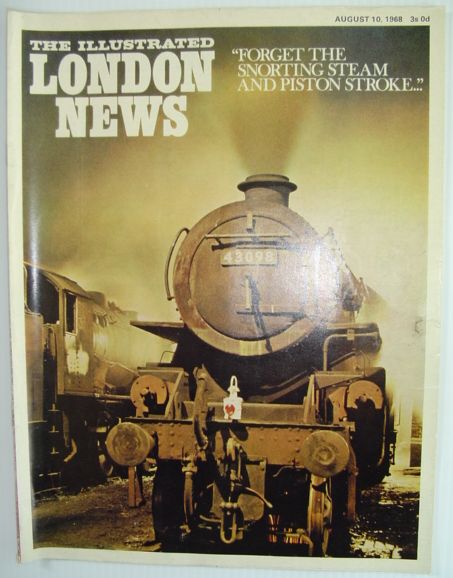 38 pages. Features include: The Passing of the Regiments; Running out of Steam - the last steam train run on a standard gauge track between Liverpool and Carlisle; Henry Moore; the Parks of Jordan; and more. Average wear. Unmarked. Binding intact. View more info 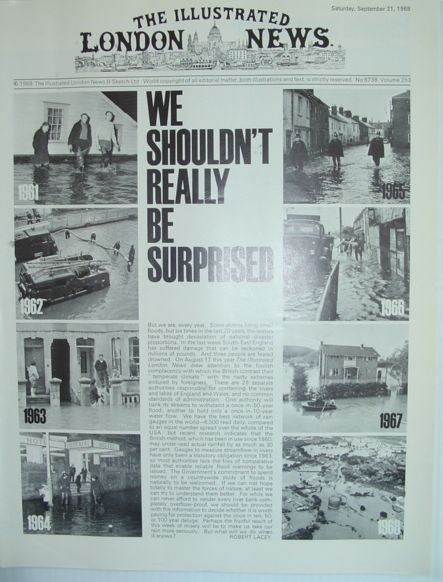 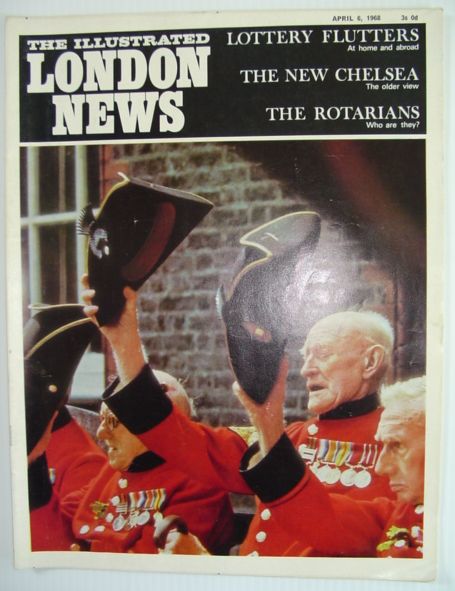 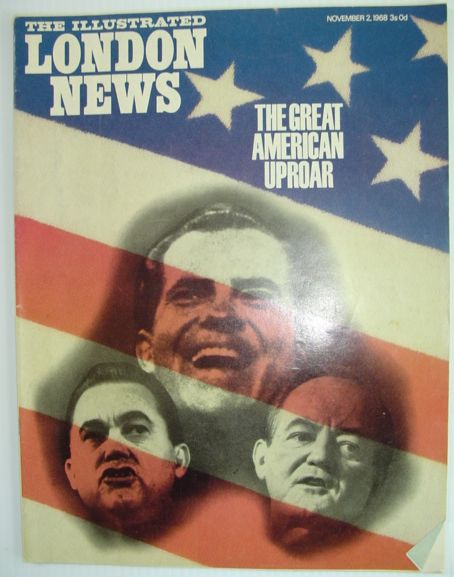 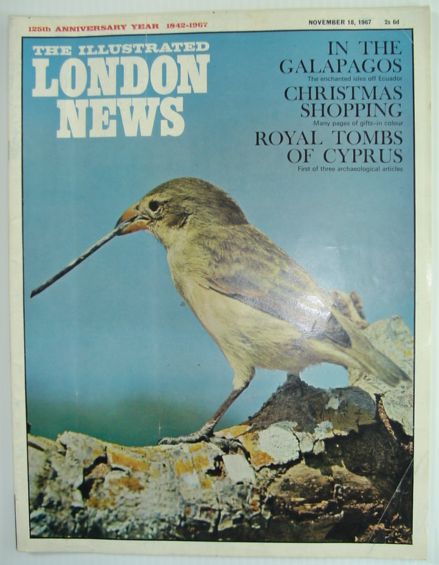 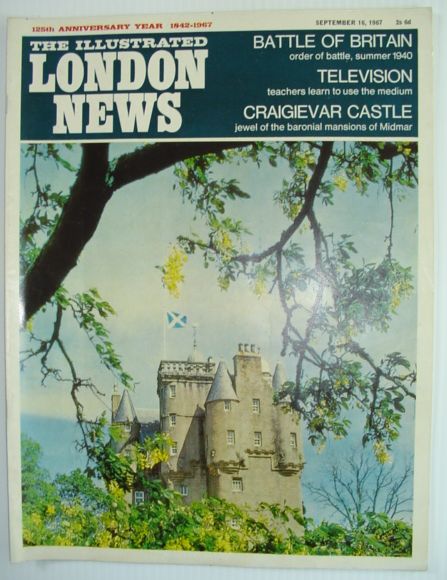 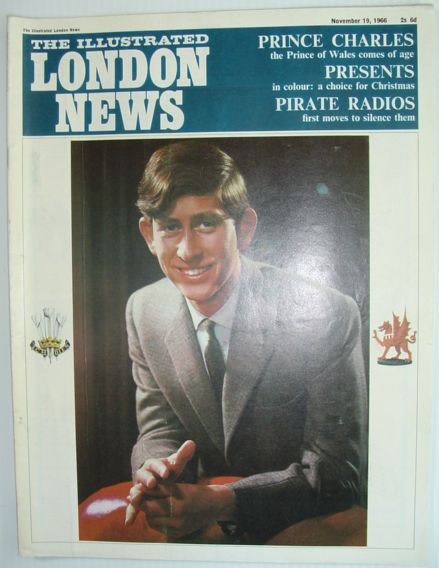 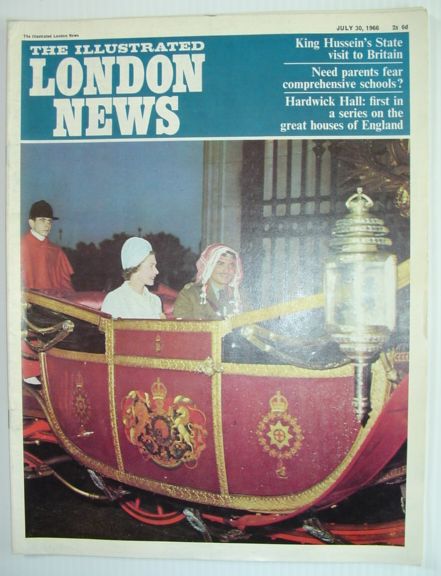 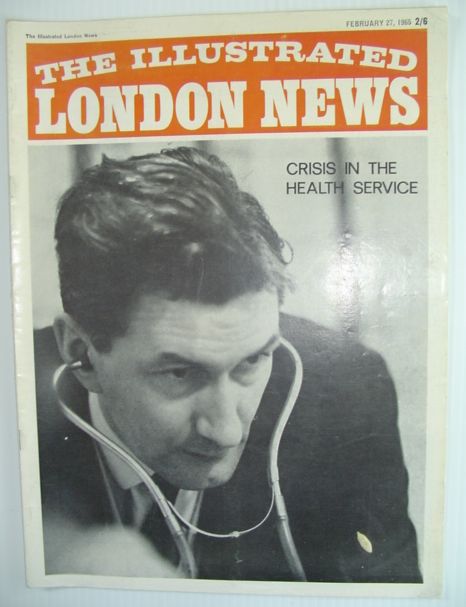 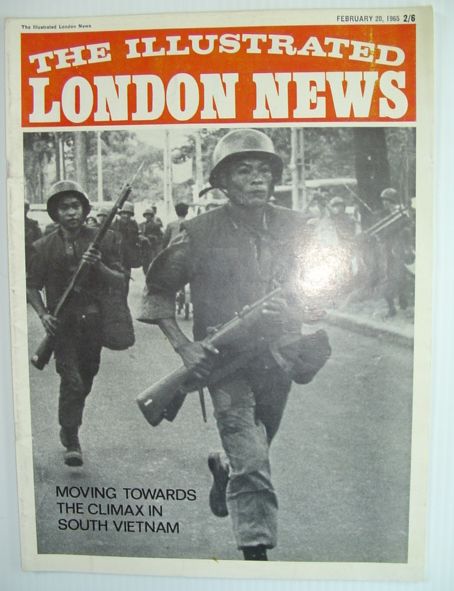 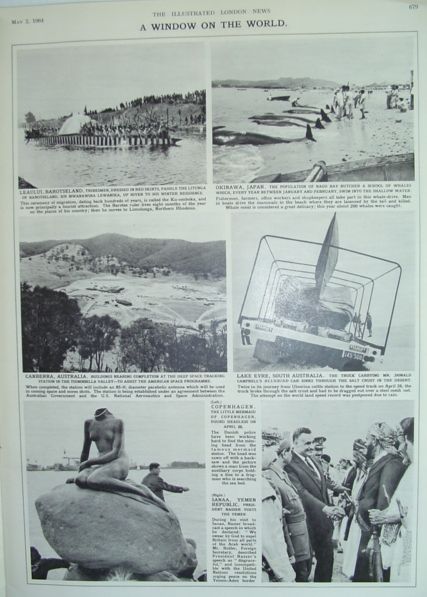 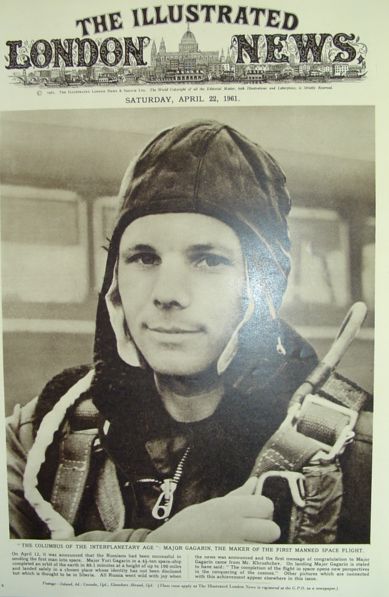 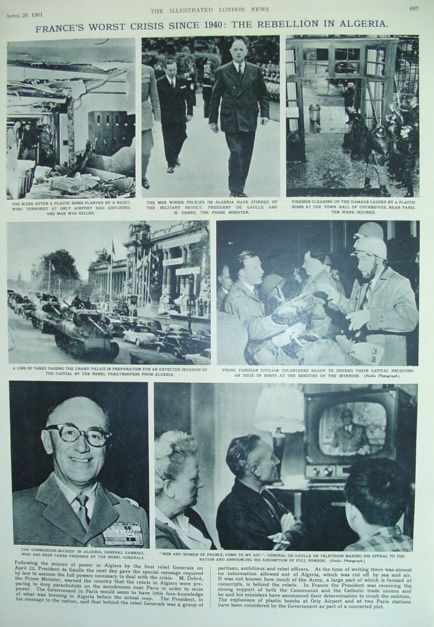 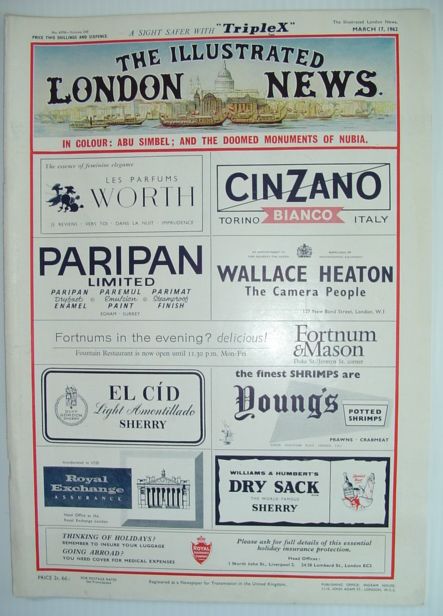 In Colour: Abu Simbel; and the doomed monuments of Nubia. Also includes: The Worst Air Disaster in the History of British Civil Aviation; Prince Philip's Tour of Peru and Chile; West Country hit by Giant Waves; The Uniqueness of Light (part 6 in a series on the theory of relativity); Tunisian Gas Station; and more. Moderate wear. Unmarked. Sound copy. View more info 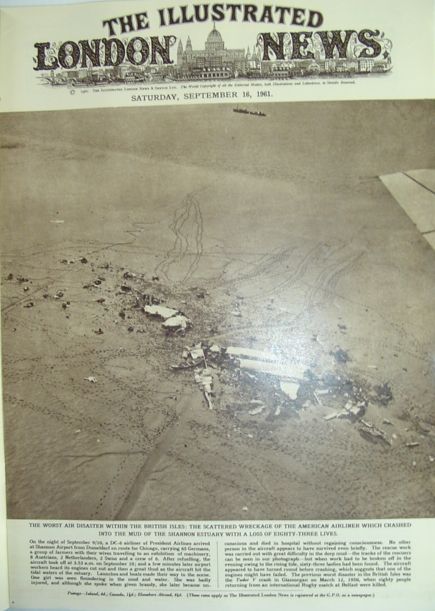 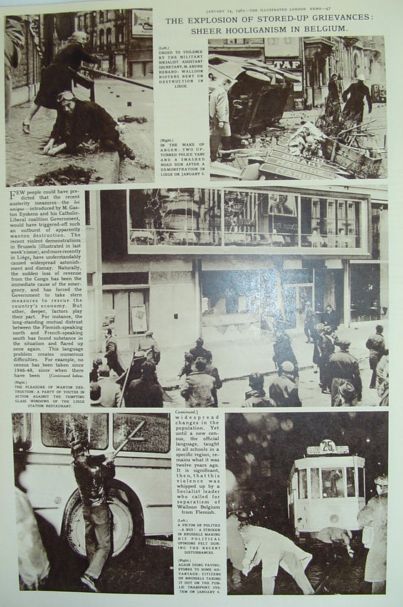