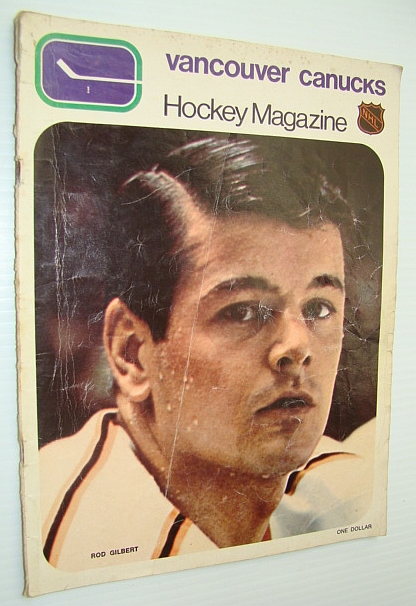 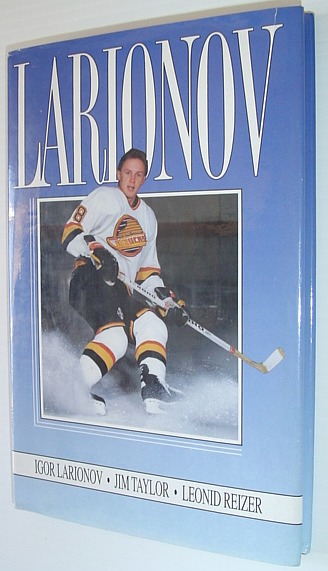 1550560670 149 pages with black and white photos. The extraordinary tale of a man who chafed for a decade under the personal and professional chains of Soviet hockey, fighting it every step of the way until in 1989 - with one desperate gamble that could have ended his international hockey career - he finally won his freedom and a chance to play in the National Hockey League with the Vancouver Canucks. This is a hockey story, a close-up, inside look at the Soviet system that produces world championship teams but, says Larionov, only at enormous individual cost. Shows the Team Canada-Russia h...
View More... 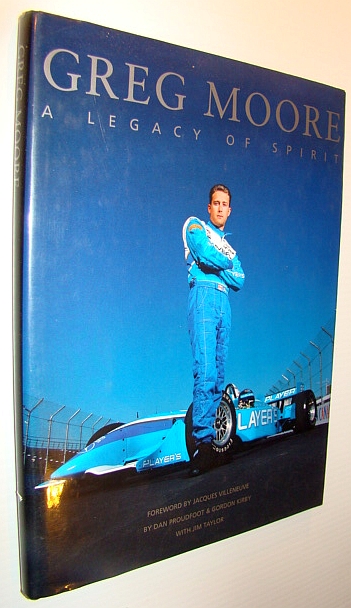 Greg Moore: A Legacy of Spirit 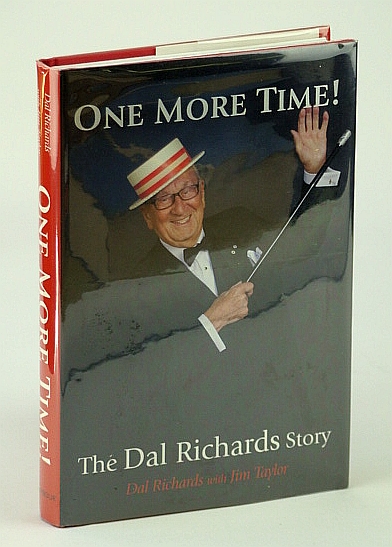 1550174924 Boldly signed by Dal Richards upon half-title page. 288 pages. Index. Reproductions of many black and white photos. "These are Dal's memories of the stars and the wannabes, the hustlers and bootleggers and hat check chicks, all of whom paraded through his life in the days when Vancouver's nightclub scene rivalled San Francisco's and Hollywood's big-name performers made it a regular tour stop." - from dust jacket. Very light wear. Dust jacket now preserved in glossy new archival-grade Brodart. Promotional bookmark and relevant news clipping laid inside front board. A ...
View More...

Pearl Harbor II - The True Story of the Sneak Attack By Israel Upon the U.S.S. Liberty, June 8, 1967

240 pages including bibliography. "Exposes the worst cover-up by government officials, including President L.B. Johnson, in the entire history of the USA. Reveals to the the American people for the first time the impact and far-reaching effects of a vicous Conspiracy of Silence in Washington which lasted for more than 10 years. Its purpose? To hide from the American public a carefully-planned and executed attack carried out without warning against an unarmed U.S. Navy ship in international waters." - from dust jacket. Includes black and white photos plus images of declassified doc...
View More...