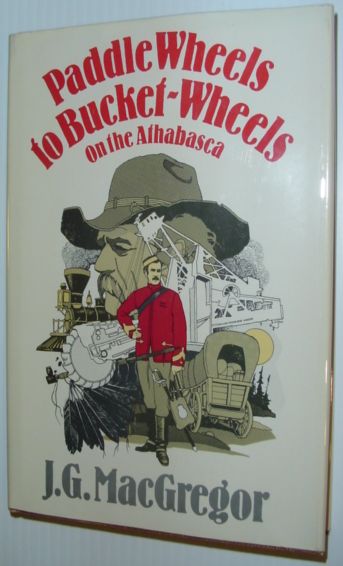 Paddle wheels to bucket-wheels on the Athabasca

A history of Alberta

0888300638 335 pages including extensive index and black and white plates. Former owner's name on front endpaper. Eighty photographs and fifteen maps illustrate the growth of Alberta from romantic frontier to resource giant, a province that has captured men's imaginations from earliest times. Author is a past president of the Historical Society of Alberta. He was granted an honourary Doctor of Laws degree by the University of Alberta in 1971. Dust jacket has one inch of damage at foot of spine and moderate light to moderate wear on most edges.
View More...