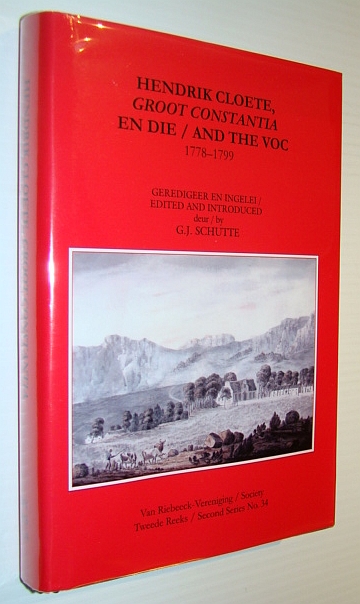 0958411255 368 pages. Volume I of "the never previously published private and unrevised records of the life of a remarkable Scotswoman, the wife of the Colonial Secretary during the first British occupation of the Cape. They tell of her attempts to reconcile the Dutch to British rule, and are particularly important in recording what official accounts ignore.... Vivid accounts are given of events such as the abortive mutiny in the Castle and the imprisonment and trial for high treason of the Graaff-Reinet rebels." - from dust jacket. Clean, bright and unmarked with negligible wear. ...
View More...