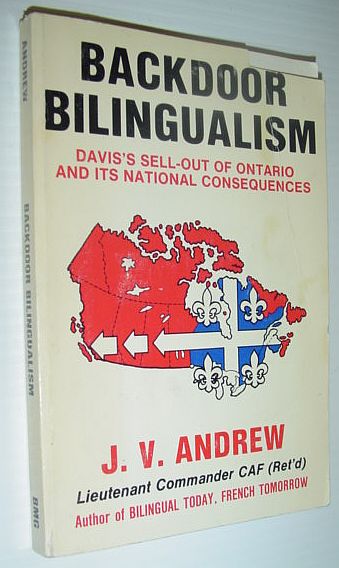 Backdoor bilingualism: Davis's sell-out of Ontario and its national consequences

092025408X 198 pages. "In ten short years we have seen Canada transformed in the eyes of the world from an essentially English-speaking country to a French-speaking country." - from back cover. Author graduated from the Royal Canadian Naval College in 1948. Average wear. Top corner of front cover clipped. Title page removed. Discard stamp on first page. Three prior owner's address labels within book. A worthy working copy.
View More...

096934760X 176 pages. Author's signature and inscription upon title page. Are we and our children being bulldozed into extinction, or have we had enough of this farce? I and others like me have had more than enough. Will you join us? Small piece of masking tape at top of spine. Moderate wear. Light yellowing.
View More... 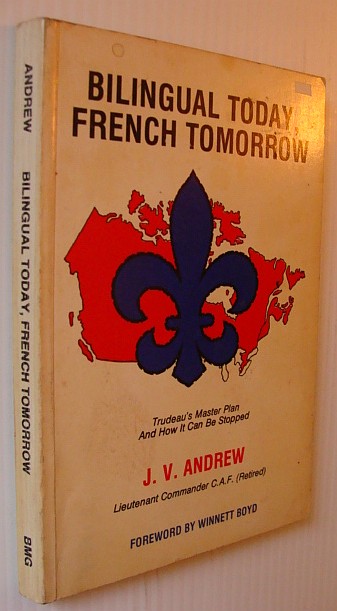 Bilingual Today, French Tomorrow - Trudeau's Mast Plan and How it Can be Stopped 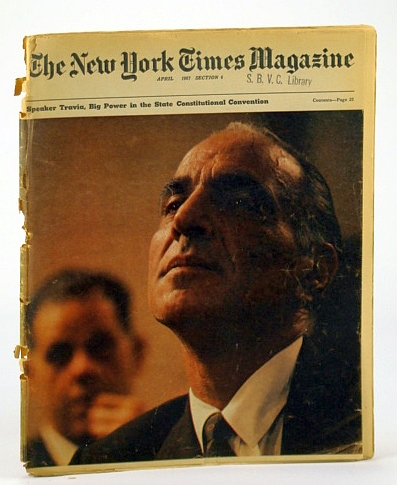