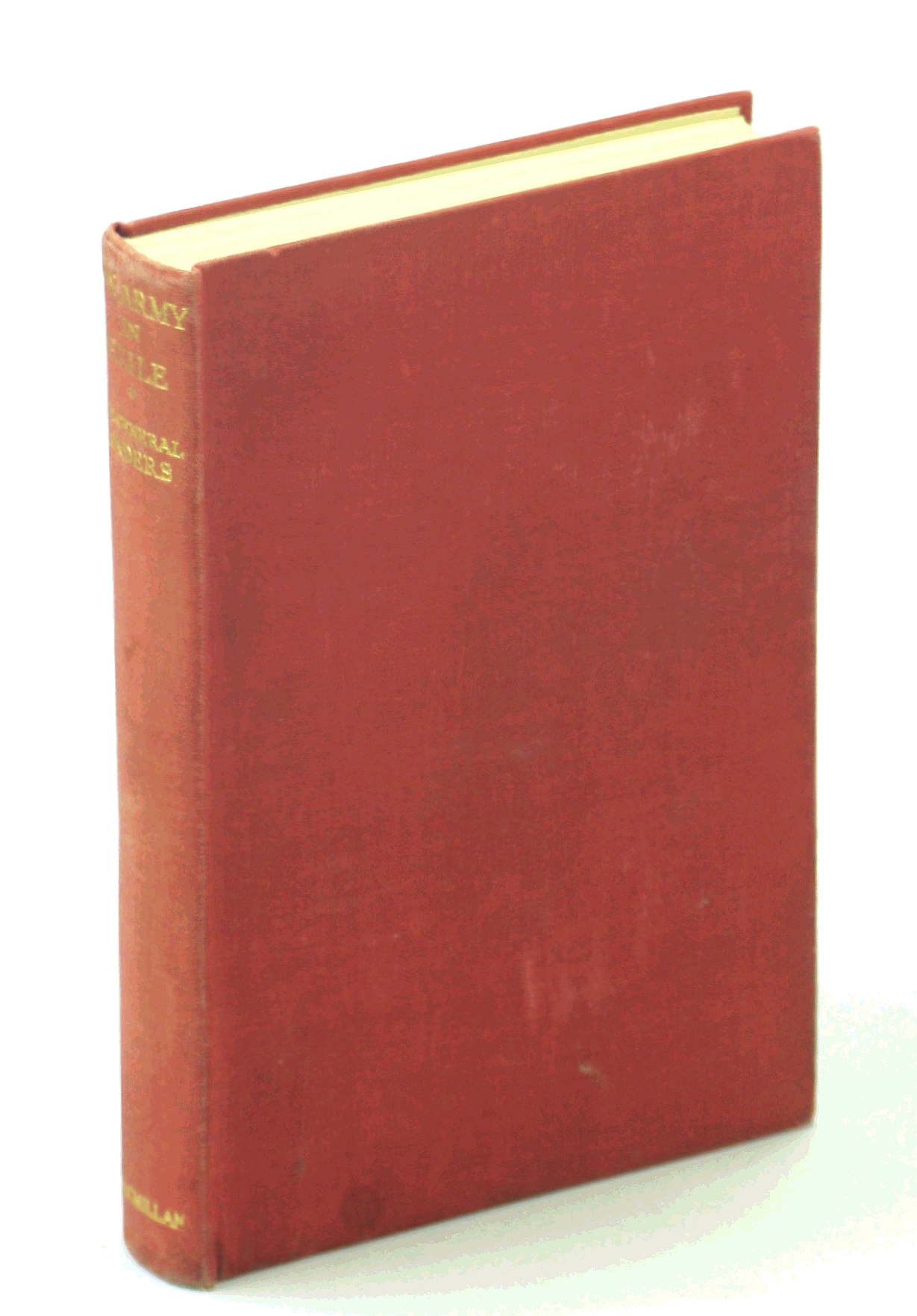 B000H48LFU xvi, 319 pages. Black and white photographic plates. Maps. First reprint of the 1949 first edition. "In the great WWII Italian campaign against the German Army, the Poles played a part which gained them the admiration of their comrades and the respect of their enemies. They fought many a victorious battle alongside their Allies, but their greatest was at Monte Cassino. When the Polish standard floated proudly from the ruins of the monastery, it signalled the march to Rome." - Foreword. Hinges starting. Former military library copy with relatively few related markings...
View More...