An extraordinary copy of this, the first American edition of what are now more commonly known as the Protocols of the Learned Elders of Zion. Affixed to front endpaper are four fascinating news clippings, dated October 30, 1934 through May 14, 1935, describing developments in the legal action brought against the Swiss National-Socialist League by the Union of Swiss Jewish Communities and the Jewish community in Berne, aimed at disproving the authenticity of this work. This case began in November 1933 and lasted until May 14th, 1935. [4], 149 pp. Part One includes an eight-page introductory statement and a three-page summary of the Protocols, followed by the XXIV Protocols. Part Two begins on page 74 and provides evidence as to the origin and authenticity of the Protocols, an examination of parallelism between the Protocols and Jewish writings, and evidence of parallelism between the Protocols and certain activities of the Jews outside Russia. Prior owner pencilled his/her instructions how to best read this book upon verso of half-title. Pencilled marginal markings and occasional marginalia or markings within text to approximatly half the book. Hairline opening to binding at page 91. Moderate wear to publisher's dark blue cloth. Original label pasted upon front board. A special copy of this conspiracy classic. Singerman 0109. 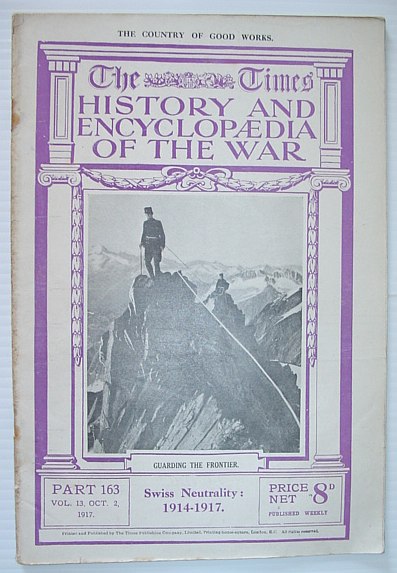 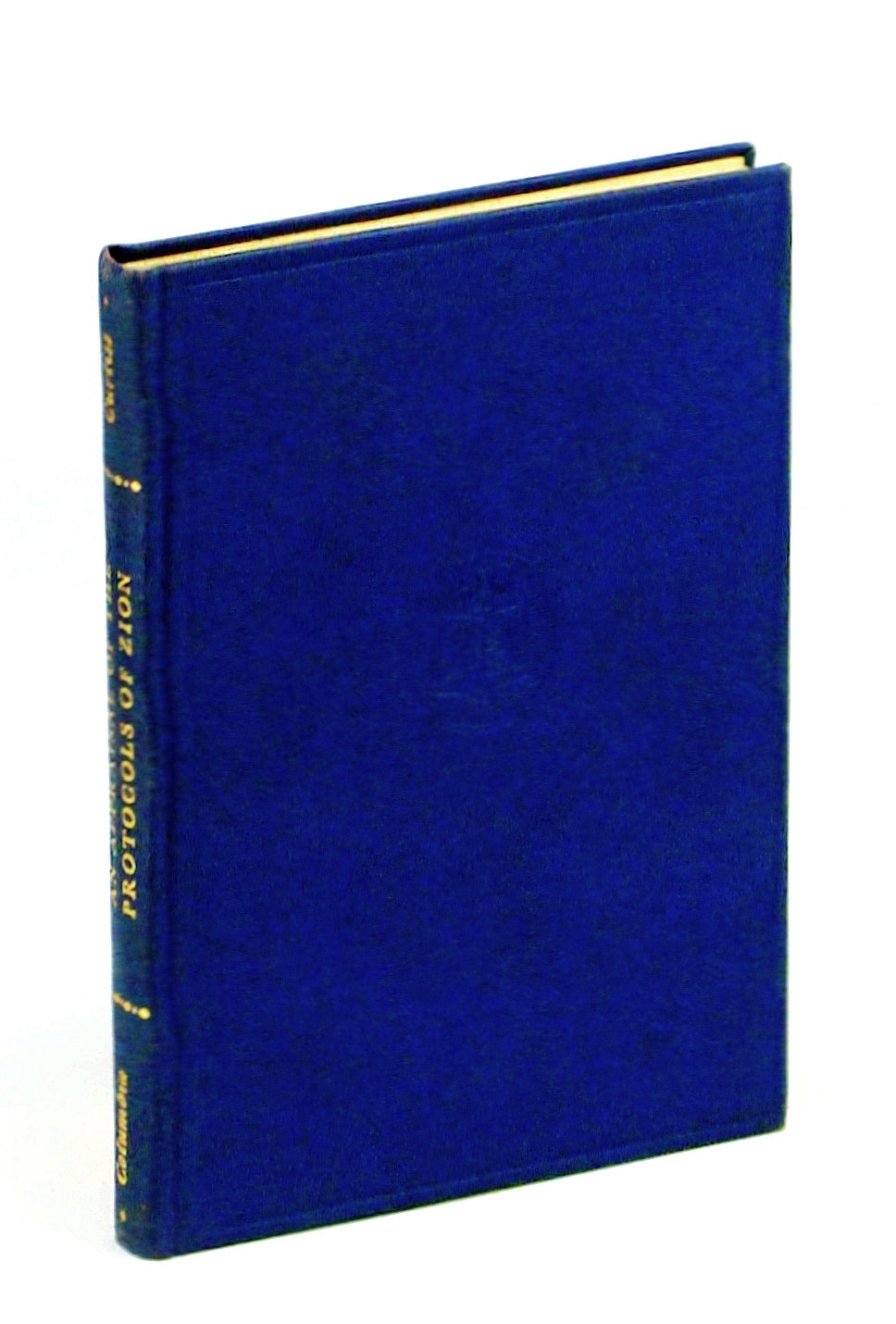 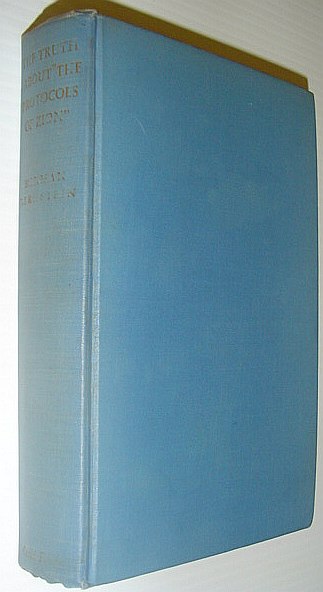 The Truth About "The Protocols of Zion" - A Complete Exposure 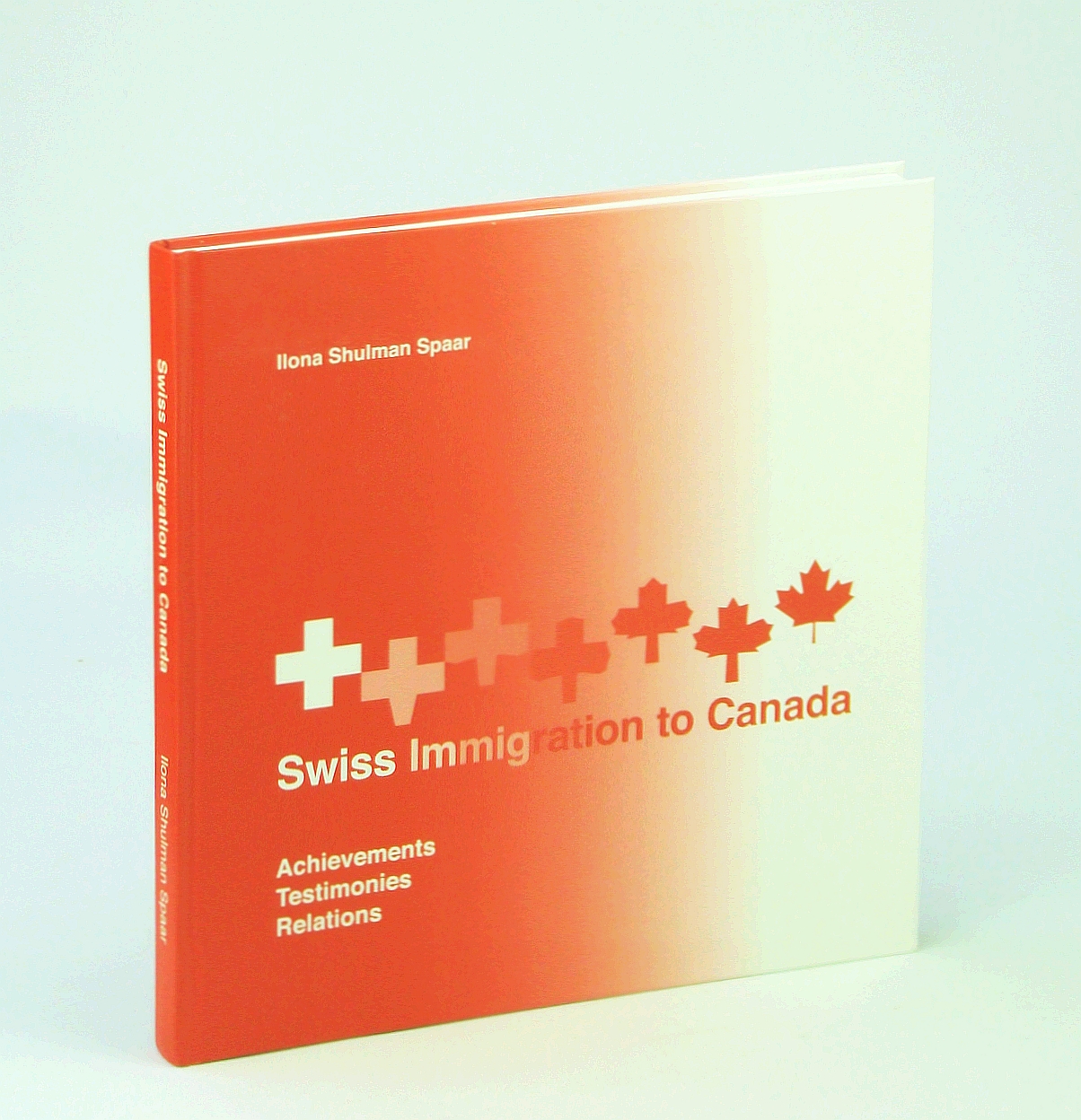