xxv, 230 pages. Index. "The long-suppressed sequel to Mein Kampf" - subtitle. "In May, 1945, an American officer in Germany confiscated the manuscript of an unpublished book by Adolf Hitler and sent it to the United States. The book had been dictated in the summer of 1928, and placed in a safe at the Nazi central publishing house with strict orders not to publish it or show it to anyone. Not until fifteen years later did this invaluable historical document appear in print. Nowhere else did Hitler set forth his foreign policy so frankly and fully: an elaborate rationalization for war and a carefully reasoned alliance policy. The book concludes with a discussion of the Jewish question which Hitler explains as the effort of the Jews to 'destroy the intellectual upper classes' and emerge as 'the master of a mankind become leaderless.'" - back cover. Unmarked with average wear. Binding intact. A sound copy of this relatively unknown work. Laska 216, Rees G 914, Madden p.111. 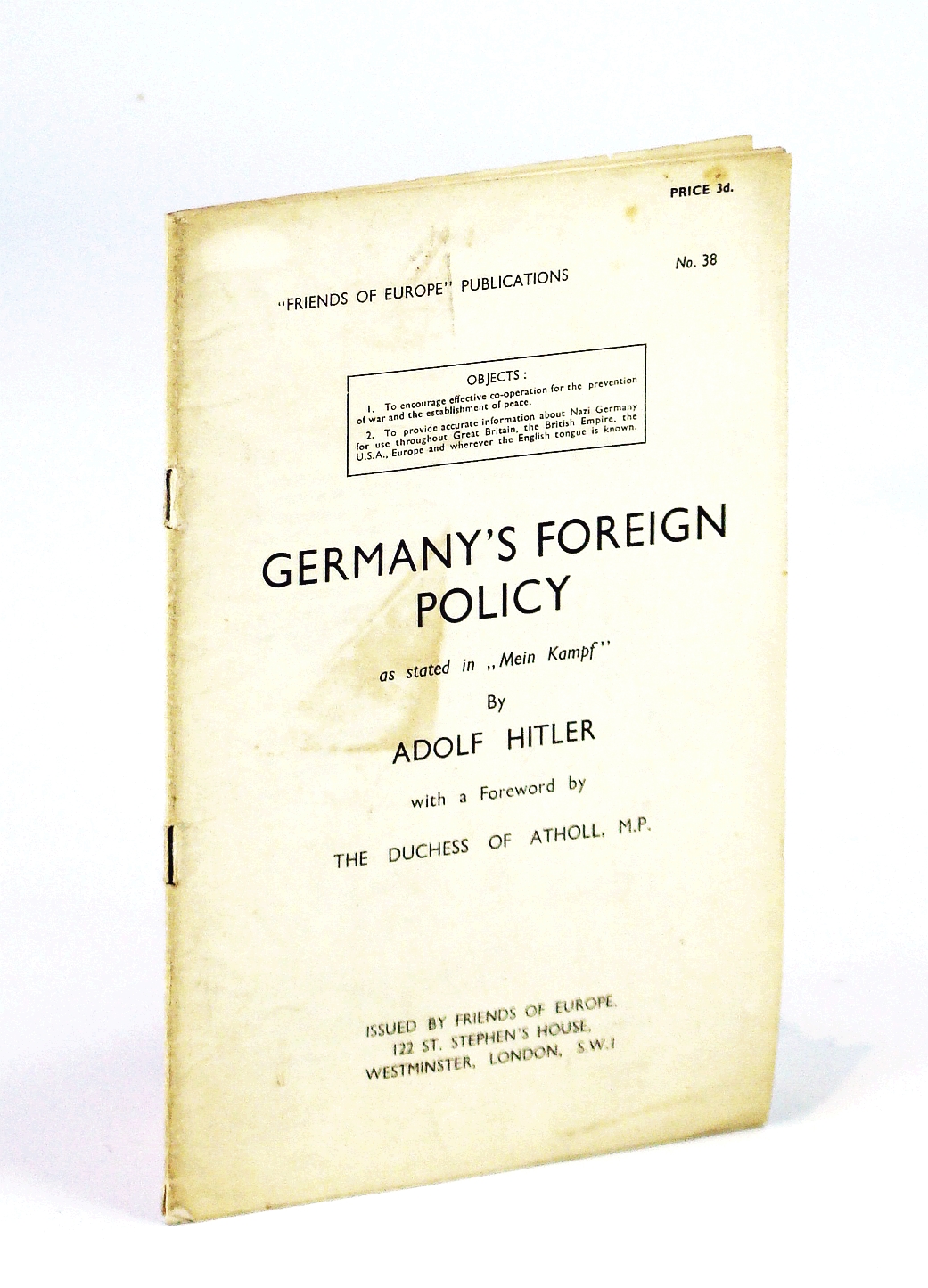 By: Hitler, Adolf; Atholl, Katharine [The Duchess of Atholl, M.P.] 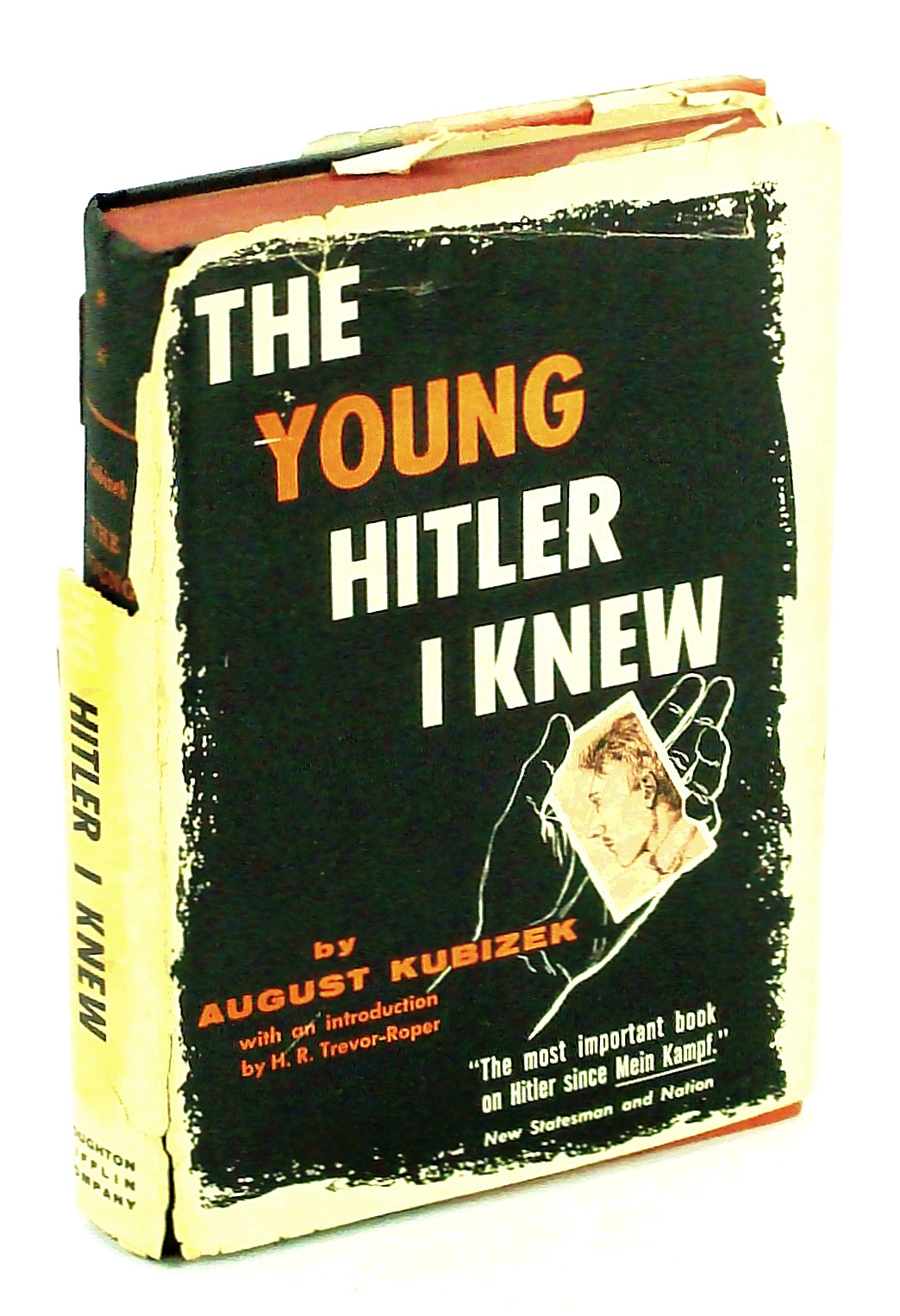 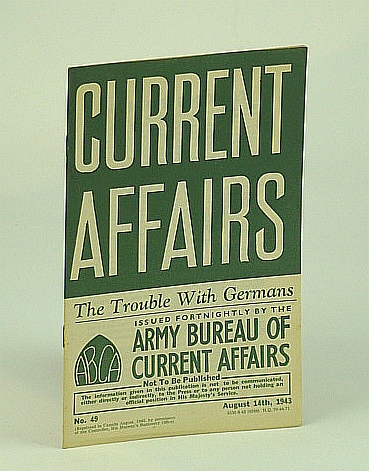