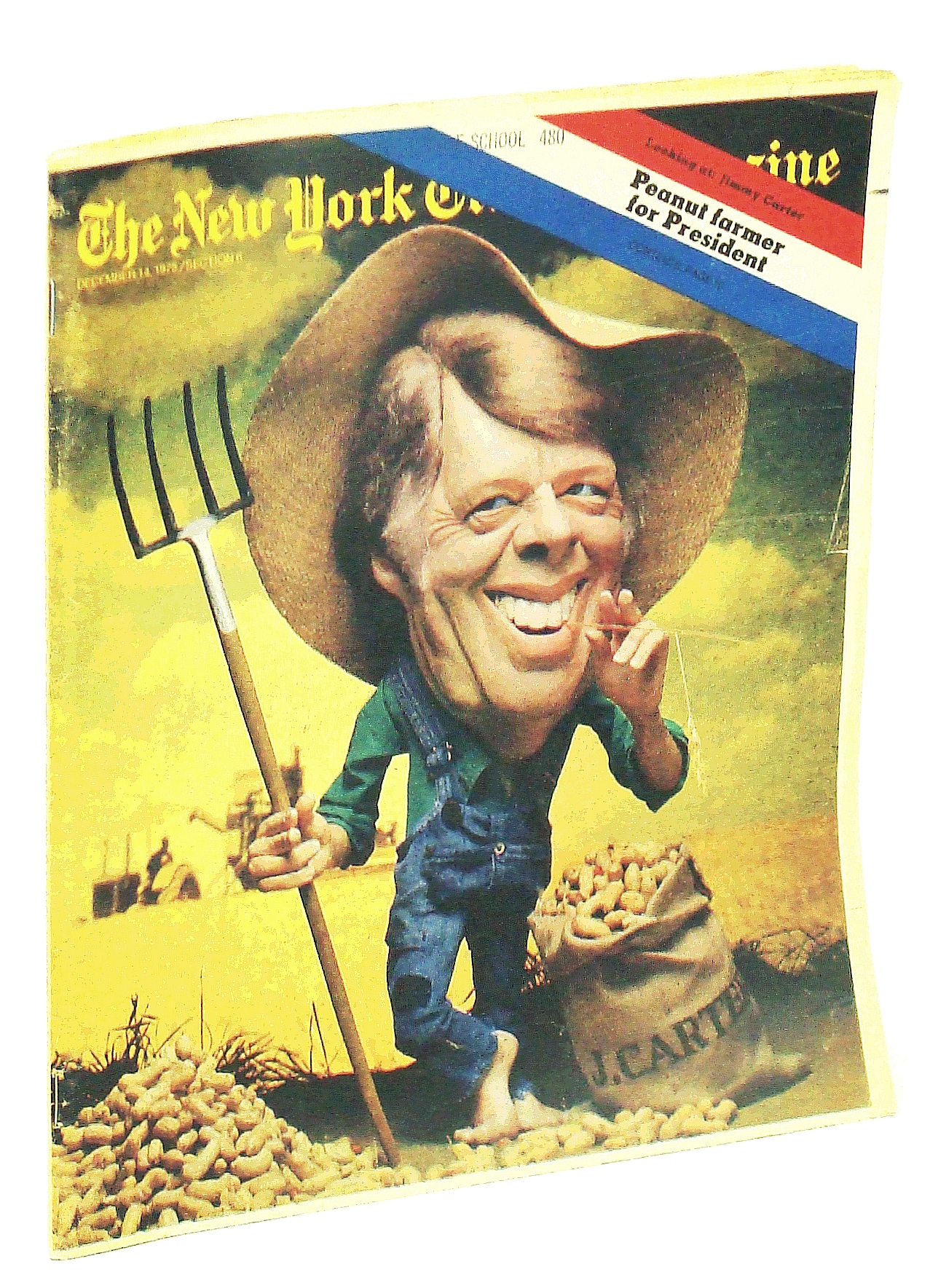 Features: Peanut Farmer For President - Jimmy Carter thinks he knows something other politicians have not perceived; Open Letter To an Israeli Friend - Joseph Alsop argues that it was Israel's viciously competitive domestic politics that started the trouble between the U.S. and Israel; The Nightmare Spain Doesn't Want - A democracy yearns to be born but the ferocious efforts of the ultraright imperial the peaceful transition that most of Spain does want; As the TV World Turns - This week the TV show 'One Day at a Time' goes on the tube because 'Beacon Hill' bombed; What Makes O.J. Simpson Run? - he has turned the Buffalo Bills into solid gold, and he jukes and okey-kodes through TV, movies and advertising; Nice quarter-page ad for Roots shoes from Canada; Special antique gifts for her; Gift suggestions for the kitchen, bath and games room; Nice one-page color-photo ad for Bravos mens' underwear features three studly guys; Squid recipes. 112 pages. Generously illustrated with black and white photos and fantastic color-photo ads. Faint school stamp on front cover, otherwise clean and unmarked with moderate wear. A sound vintage copy of this excellent issue. 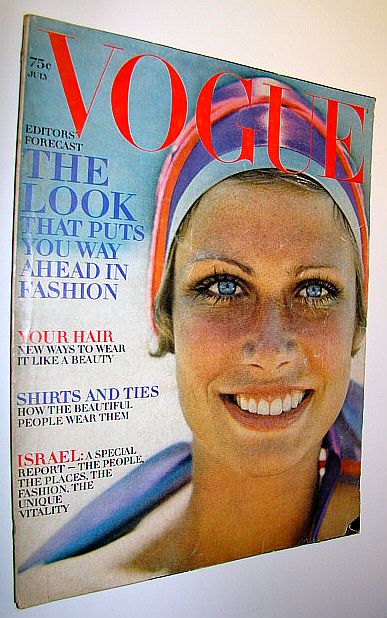 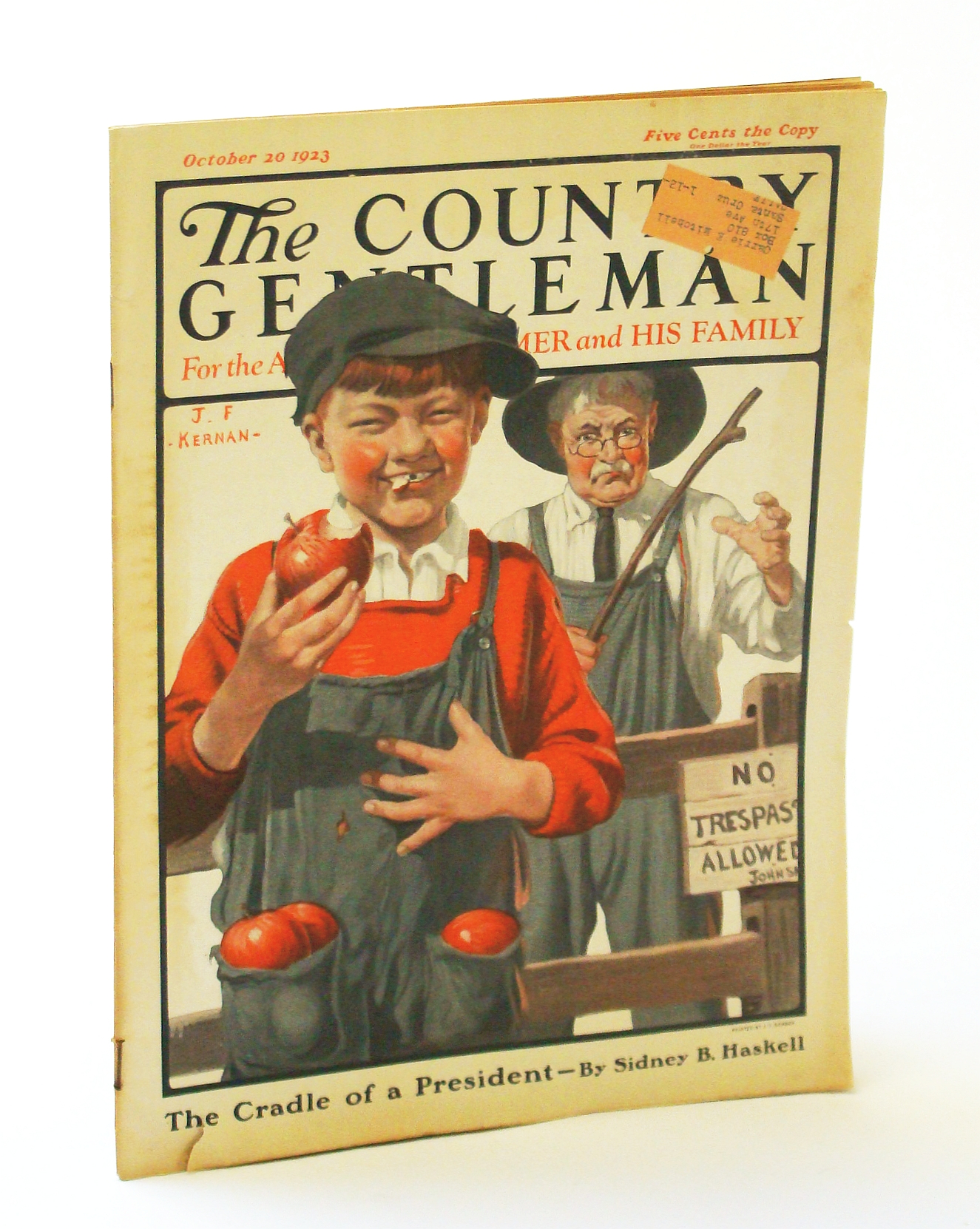 The Country Gentleman [Magazine] - For the American Farmer and His Family, October [Oct.] 20, 1925 - The Home Farm of President Calvin Coolidge 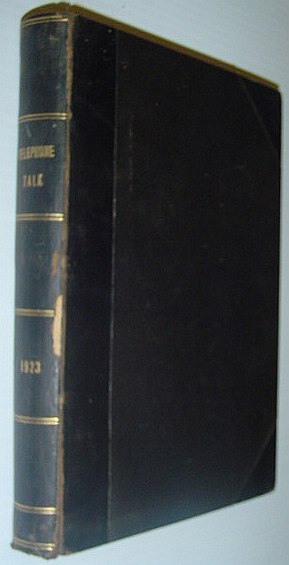 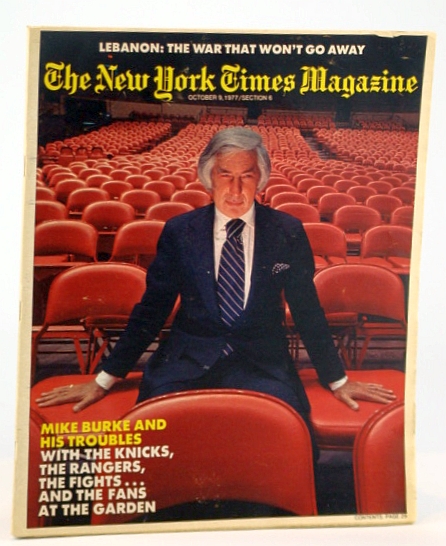