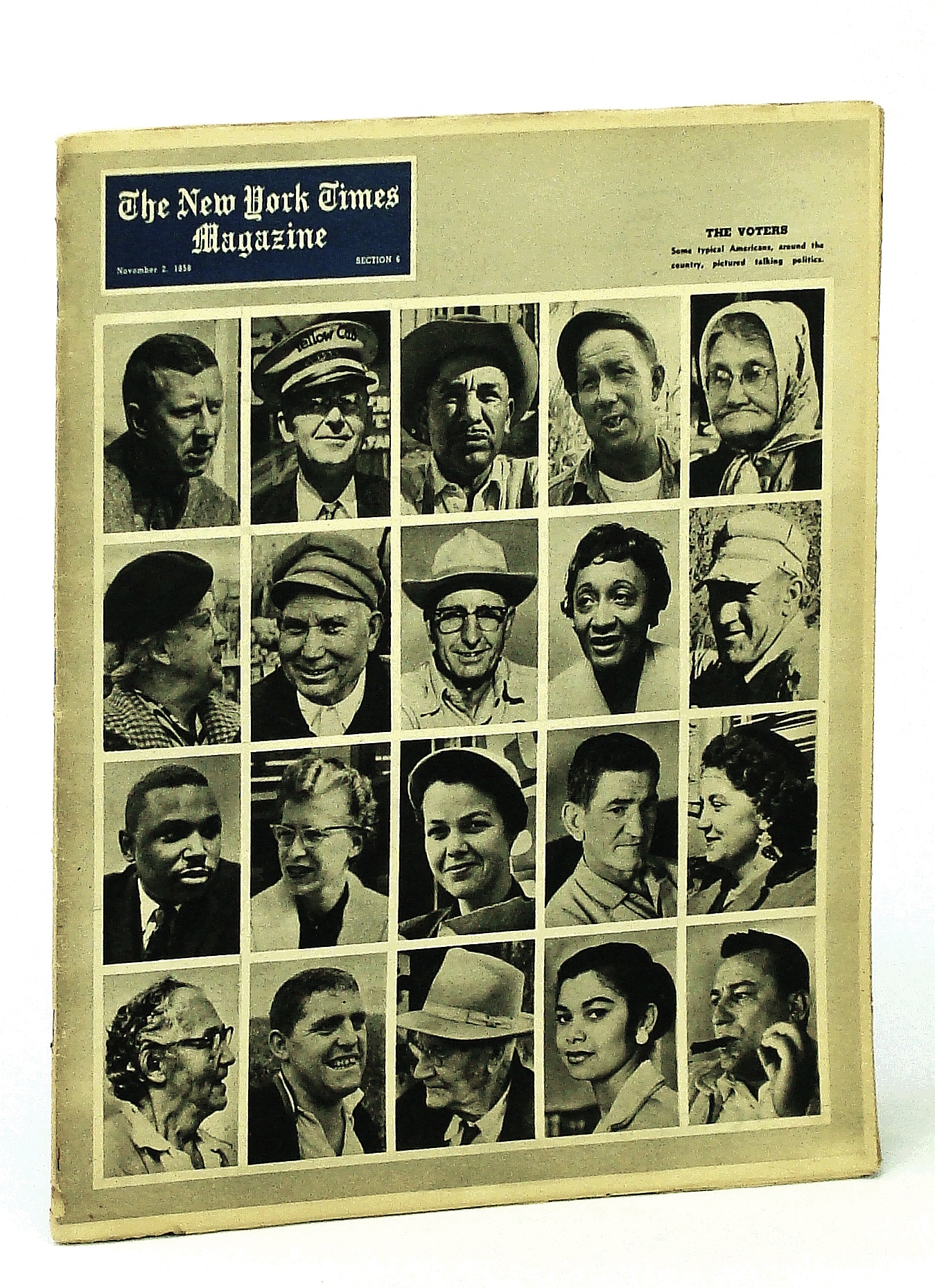 Features: Letters about Frank Lloyd Wright's Guggenheim Museum - marvel or monstrosity?; Seeds of Revolt in Red China? - Richard Hughes writes of the chances of Chiang returning to the mainland; Close-Up of the First Earth Satellite - The U.S. will soon re-attempt to place a satellite in orbit some 225,000 miles up to study the moon; Children in a Crucible - "An account of the impact of the process of desegregation upon both white and Negro children at the high school in Clinton, TN, which was bombed after twelve Negro children were integrated with the 700 white students two years ago, as described by teacher Margaret Anderson; In Defense of the Politician - by Senator Richard L. Neuberger; 'To Learn and Teach the Truth' - Evaluating the performance of UNESCO; How to Mix a Cocktail Party ; A Painting That Tells Modern Art's Story - A Cezanne masterpiece sold last month for $616,000, exemplifying its soaring prestige; Why Russian Women Work Like Men; End of the Boffolo Texensis; Marks of Office - Photos of interesting items in Washington offices; Visitors to the U.N. headquarters in New York; Great color-photo ad for Rheingold Extra Dry beer features photo of Madelyn Darrow, Miss Rheingold 1958 in motorboat; Classy one-page color-photo ad for Jamaica features Noel Coward sipping tea in pounding surf; Article on Boy Scouts; Photos of women's fashions for enchanted; Photos of various fashionable home heating stoves; Four photos from the making of "A Night to Remember" about the Titanic; Six photos of the Aga Khan IV at Harvard; The New York Horse Show; and more. 92 pages. Many fascinating black and white reproductions of photos plus sensational fashion ads, some of which are in color. Unmarked with average wear. A sound vintage copy. 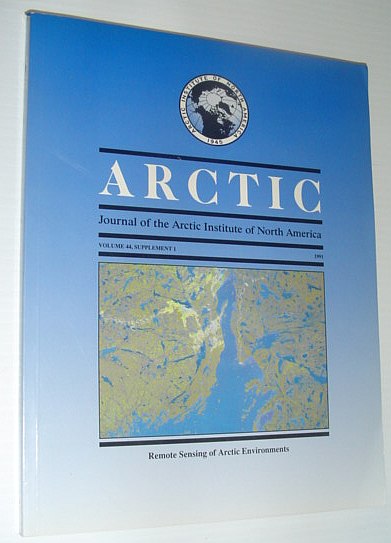 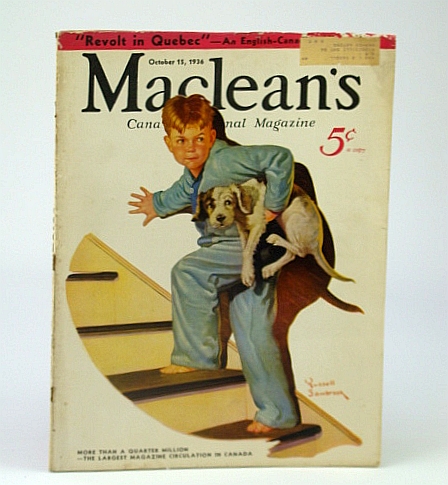 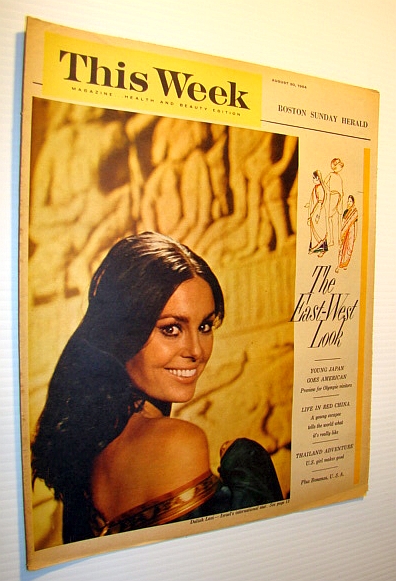 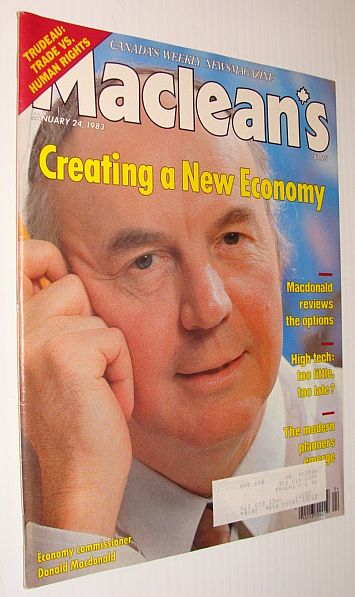