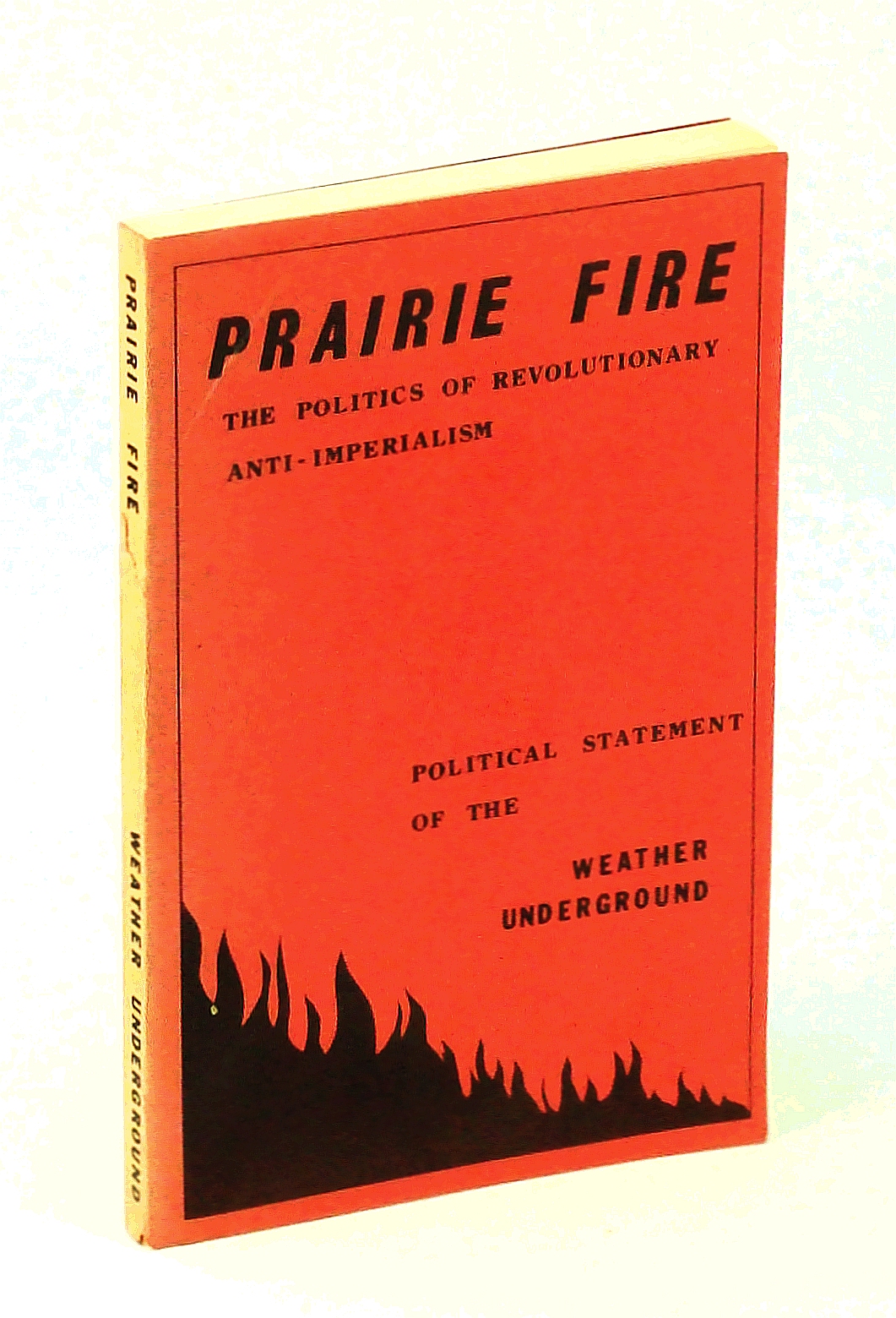 Prairie Fire - The Politics of Revolutionary Anti-Imperialism: The Political Statement of the Weather Underground

"Here is PRAIRIE FIRE, our political ideology - a strategy for anti-imperialism and revolution inside the imperial US. This paper has been collectively adopted as the political statement of the Weather Underground. PRAIRIE FIRE is written to communist-minded revolutionaries, independent organizers and anti-imperialists. It is written as an argument against those who oppose action and hold back the struggle." - Opening statement by Bernadine Dohrn, Billy (Bill) Ayers, Jeff Jones and Celia Sojourn. pp. [6], 7- 186, [6]. Frequently illustrated with grainy black and white reproductions of photos. Includes list of books studied in the preparation of this work. Chapters include: Impressions of U.S. History; Imperialism in Crisis - The Third World; Imperialism in Crisis - The Home Front; Against the Common Enemy; and more. "We are a guerrilla organization. We are communist women and men, underground in the United States for more than four years... Our intention is to disrupt the empire... to incapacitate it... to forge an underground, a clandestine political organization engaged in every form of struggle, protected from the eyes and weapons of the state, a base against repression, to accumulate lessons, experience and constant practice, a base from which to attack." - page 1 of an earlier edition. Prior to publication the Weather Underground had already bombed multiple government buildings. Twenty-one years after publication, Ayers and Dohrn hosted a meeting at which Illinois state Sen. Alice Palmer introduced Barack Obama as her chosen successor. The rest is history. Clean and unmarked with moderate wear. Binding tight. Sunning to spine. A sound vintage copy of this work, the influence of which dominates headlines almost fifty years after publication . 8.5" x 5.5".

Title: Prairie Fire - The Politics of Revolutionary Anti-Imperialism: The Political Statement of the Weather Underground 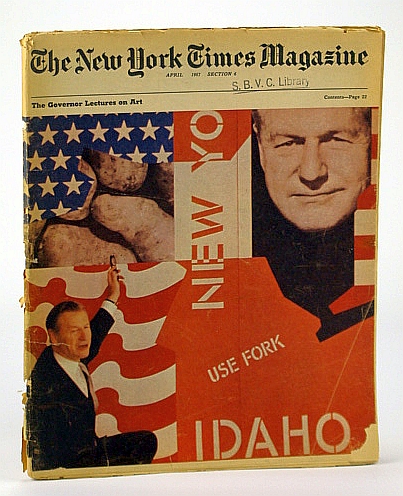 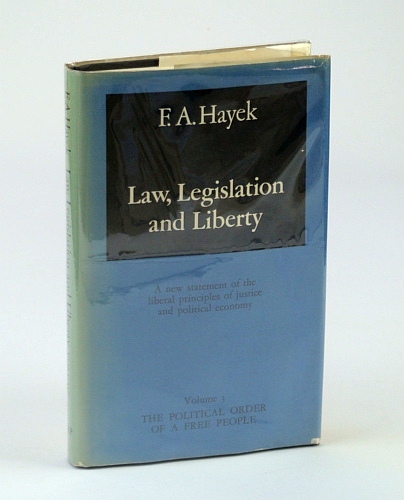 Law, Legislation and Liberty: The Political Order of a Free People v. 3: A New Statement of the Liberal Principles of Justice and Political Economy 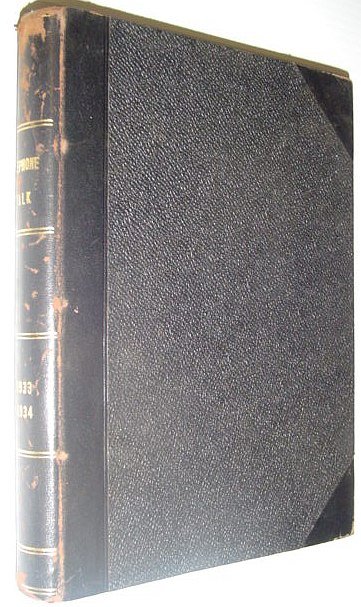 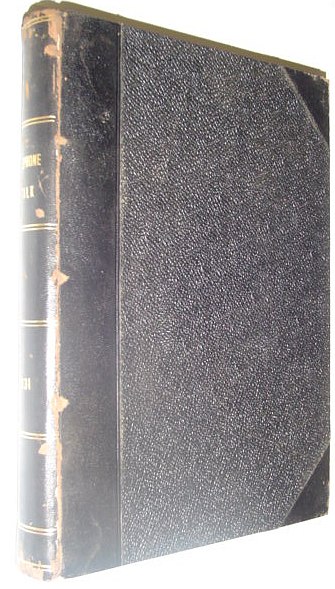 Prairie Fire - The Politics of Revolutionary Anti-Imperialism: The Political Statement of the Weather Underground