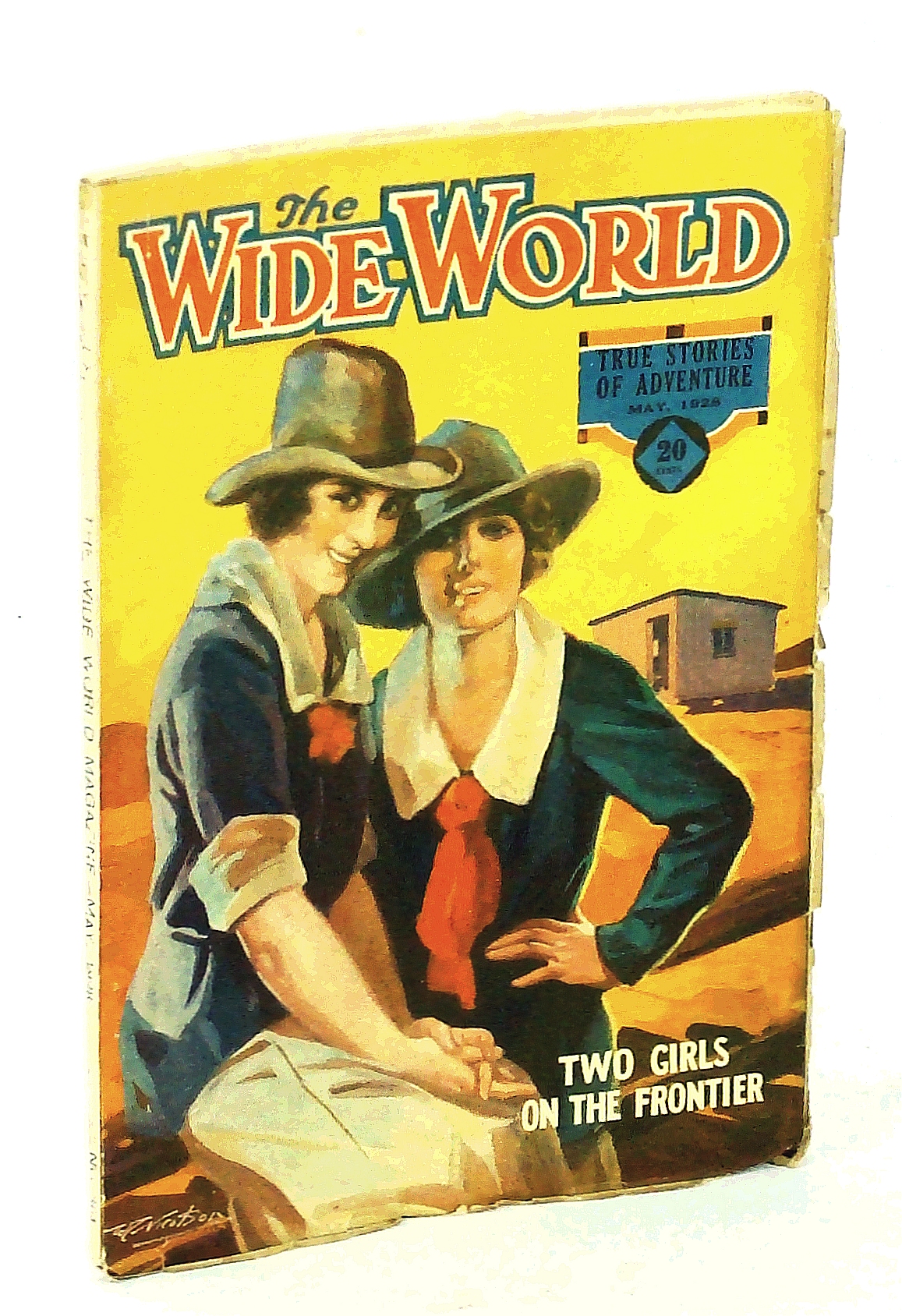 Generously illustrated with black and white photos and illustrations. Features: America's Murder Gangs Unmasked - A striking revelation of the forces at work behind the "murder-gangs," or organized criminal syndicates, of New York, Chicago, and other large American cities; My Menagerie - Photo-illustrated article about D. Maule and his odd experiences with his collection of animals, acquired in the wilds of Rhodesia; "Square-Pegs" - Part III of a story which should be studied by everyone considering settling in Canada - in this case a London family purchases a prairie farm; The Crowing Cock - How two Buddhist priests unmasked a cunning thief by a clever piece of 'divination'; on the outskirts of Colombo, Ceylon; Room Forty-Nine - A dangerous experience for an Englishman in Mexico; "Kruger's" Day Out - A bold, bad baboon is unfastened by mischievous troopers in South Africa; Hunting the "Moonshiners" - Interesting stories from the officers tasked with suppressing the flow of illegal liquor in the Prohibition-era United States - with photos; Photo of communal bakery in Brittany; "Tiger" - After 11 years in Malaya William Hodge saw his first live tiger; Two Girls on the Frontier - Part I - Two city-bred sisters take up homesteading in South Dakota - with photos; Nik's Homecoming - Life and death in a remote Albanian village last August is described, with photos, by Lieut-Colonel P.T. Etherton; Mart Dayton's Grizzly - It took him a year but he finally took revenge on the bear that killed his young partner in the remote MacGregor country in British Columbia; The Bridge-Builders - Two men knowing nothing of the business take on a contract to build a bridge across an obscure river in the wilds of Africa; Fire-Walkers of Mauritius - A Photo-illustrated account of an extraordinary ceremony; In Quest of Gold - Part II - Two young Americans in search of buried treasure are forced to turn around by the dreaded Yaqui Indians. 84 pages plus 16 pages of nostalgic ads. Unmarked with average wear. A sound copy of this fascinating vintage issue. 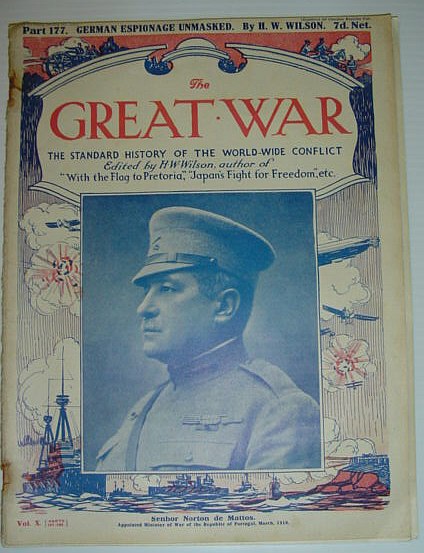 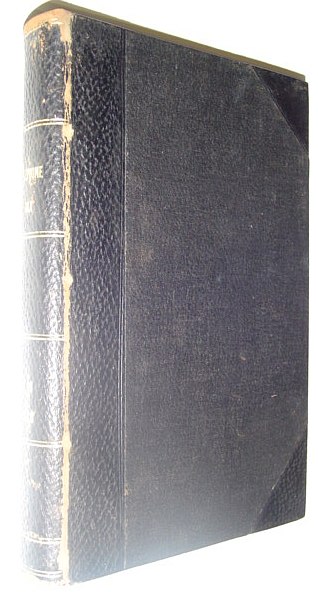 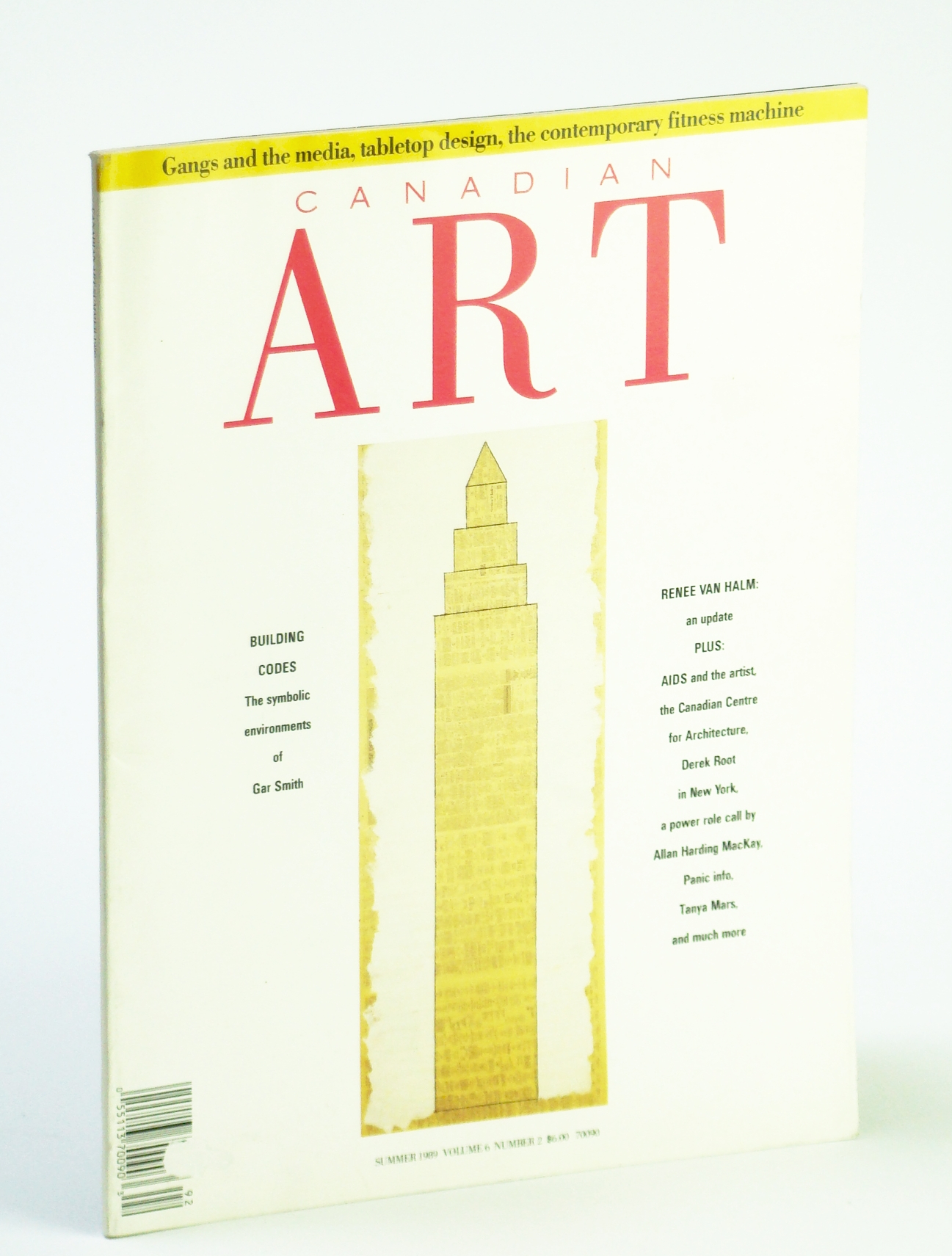 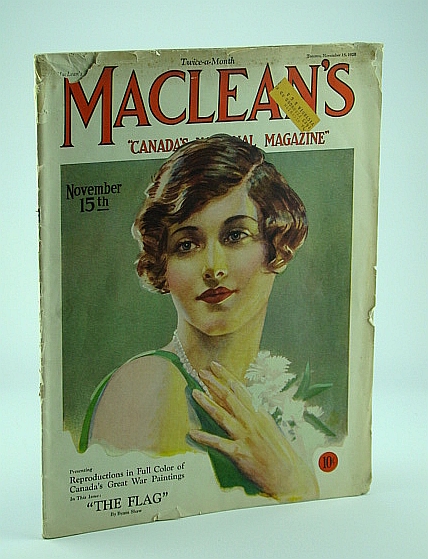