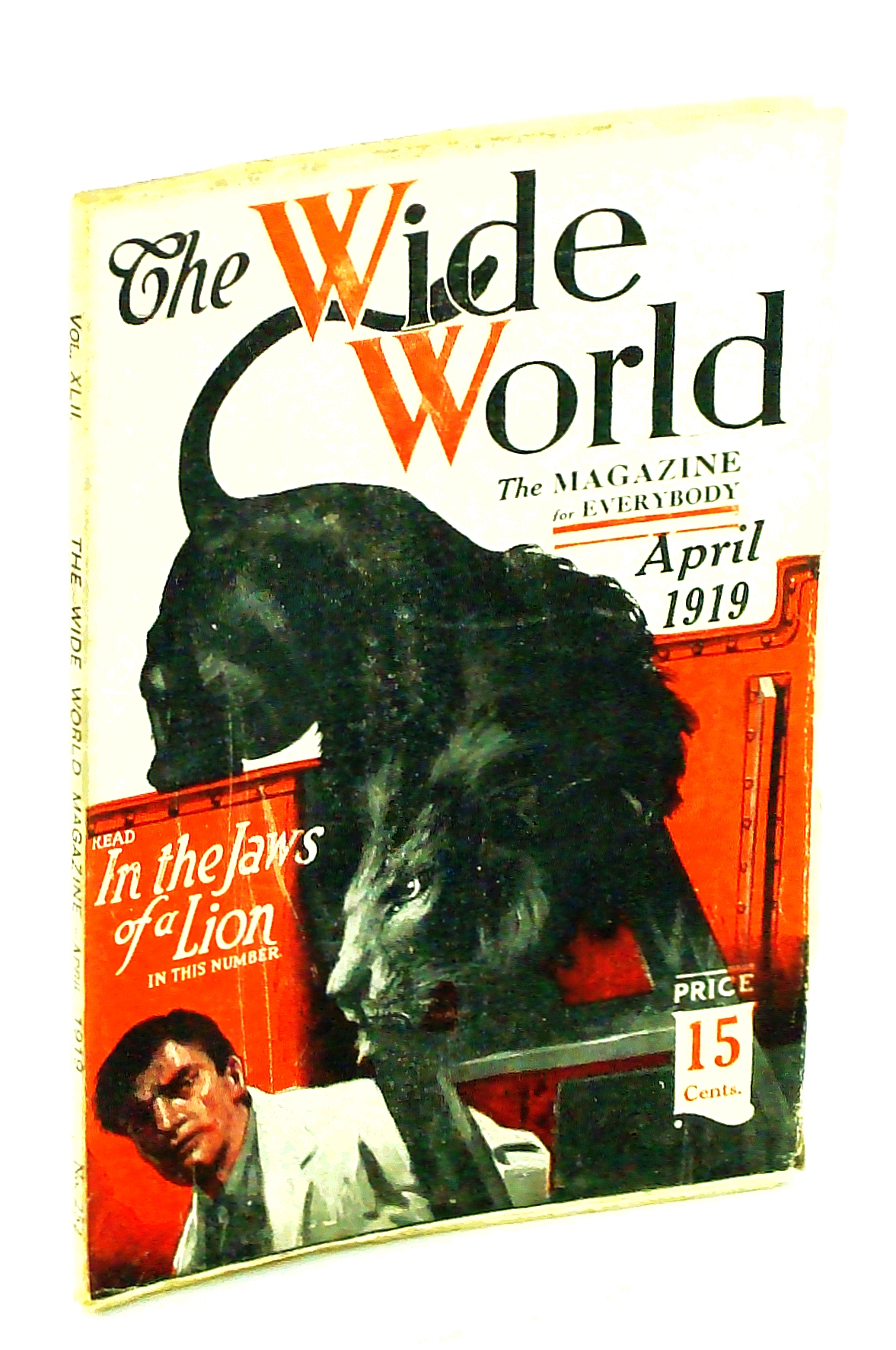 Abundant black and white illustrations and reproductions of photos. Features: Big-Game Hunting for the Cinema - John A. Jordan leads a film expedition into the wilds of British East Africa; The "Gordon" of the Pacific - Thos. J. McMahon visit's Germany's former South Sea possessions - German New Guinea, the Solomon Islands, and Samoa - and reports on the work of Captain Hunter among the savages of the Solomons - lots of nice photos; Our Chase After A Rogue Elephant - photo-illustrated story from Ceylon; Our Chase After a "Rogue Elephant"; In the Jaws of a Lion - J.S. Cowie was carried about the engine room of his ship in the jaws of a lion!; Kidnapped - a young woman finds herself at the mercy of two desperate men; The Holy City of the Mormons - photo-illustrated article on Salt Lake City; The Strap-Hanger of the Ganges - The crocodile Captain J.G. Bennett thought he had killed comes back to life!; Chased by a Boa Constrictor - a 1902 story from Argentina; My Night With Wolves - hunter is surrounded by wolves in Northern Minnesota; The Lake of Soda - Magadi Lake, in British East Africa; The "Black Hole" of Gottingen - Corporal A. Bramwell of the Royal Welch Fusiliers earned the D.C.M. for his service to fellow POWs suffering from cholera and typhus at the Prisoners' Camp, Gottingen, in WWI; A Woman's Travels in Unknown Asia - Part II - Mary Gaunt set out to explore much of China but, under the influence of bandits, rerouted north to the wilds of Siberia - article with many photos; Humours of the East African Campaign; The Reds of the Maranoa - Two cattle-rustlers in Queensland are killed; A Couple of Pirates - "Dr. Martin" of the U.S. Navy served in Honduras during the Nicaraguan War but encountered difficulties later; My Visit to the Veddas - R.L. Spittel visits primitive natives in the interior of Ceylon - article with photos; Photo of the largest book in the world in Chicago; Photo of monster swordfish caught by Mr. W.C. Boschen off Santa Catalina Island, California; and more. pp. 8 [ads], [2], 444-528, 9-16 [ads]. Clean and unmarked with moderate wear. Covers detached as one but present. A quality vintage copy of this wonderful issue. 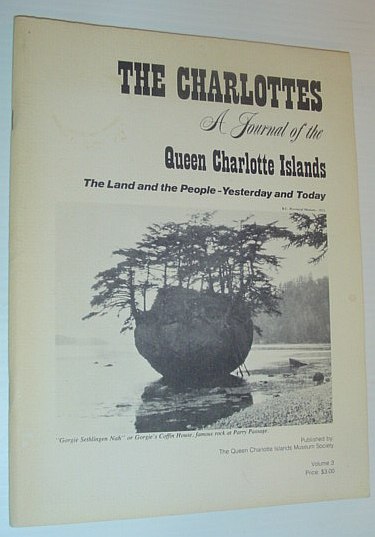 The Charlottes: A Journal of the Queen Charlotte Islands, the Land of the People - Yesterday and Today - Volume 3 (Three) 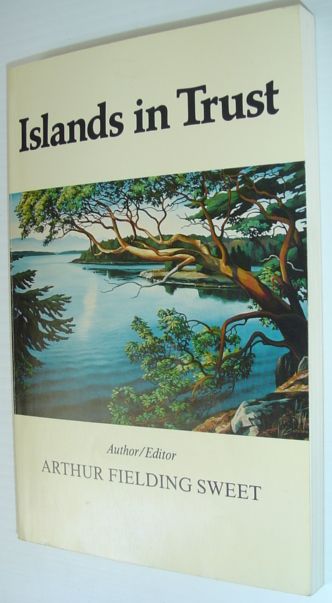 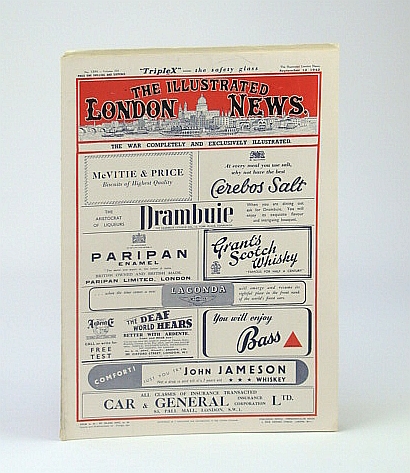 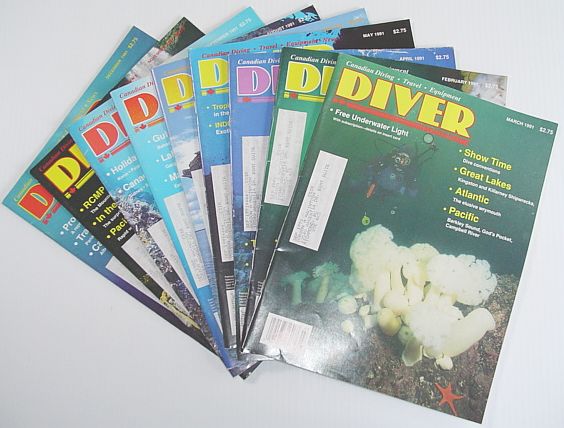