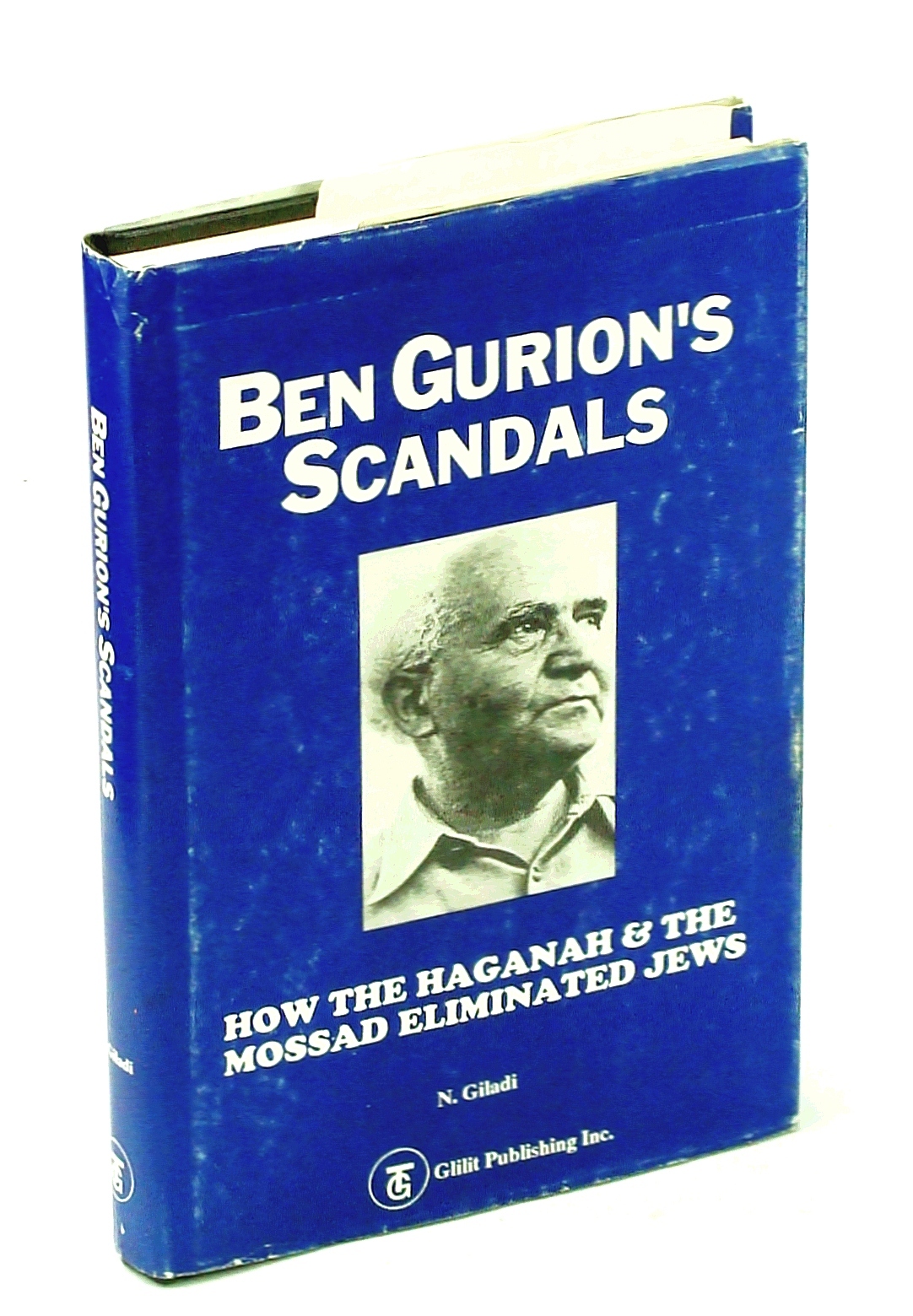 261 pages. Bibliography. Grainy black and white reproductions of photos. "...Reveals for the first time shocking incidents of misconduct by Ben Gurion throughout his political career and later by the succeeding Israeli governments. Examples include: The sinking of ships carrying Jewish survivors from Europe; The bombing of Jewish installations in Iraq in order to force the Jews to leave Iraq for Israel; His disregard of vital information pertaining to the slaughter of Jews in Europe during the Holocaust. When the author first saw the research material used for this book, he was shocked. He did not believe that Jews could kill other Jews for political objectives. He gradually started to document the information and this book is the result. Never before has anything been published like this. These are all true and shocking facts and he belives the reader will be moved, just as he was." - dust jacket. Naeim Giladi [1929-2010] was born an Iraqi Jew. "After his arrival in Israel he was faced with ethnic discrimination which he fought against and organized thousands of others to resist. After the 1982 massacres in Sabra and Shatila he moved to the United States." - dust jacket. Book clean and unmarked with light wear. Tight and square. Average wear to dust jacket now preserved in glossy new archival-grade Brodart.

Title: Ben Gurion's Scandals: How the Haganah and the Mossad Eliminated Jews 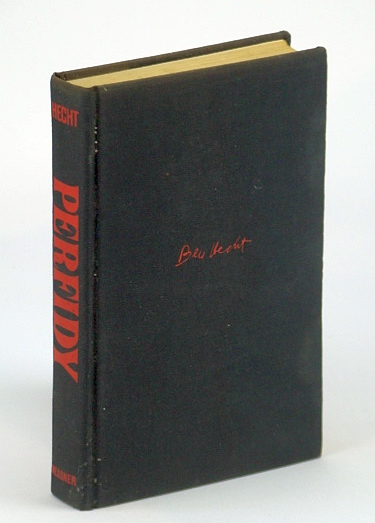 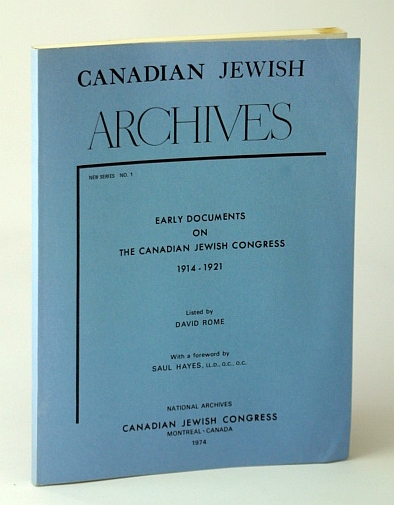 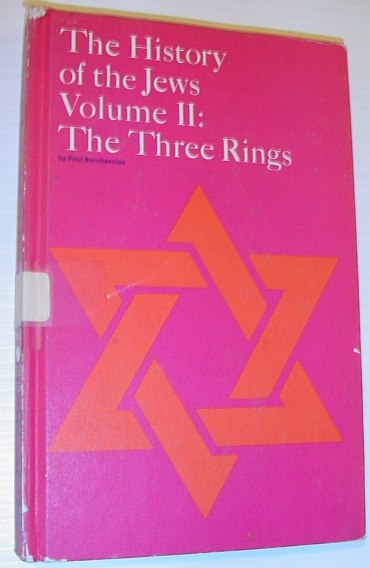 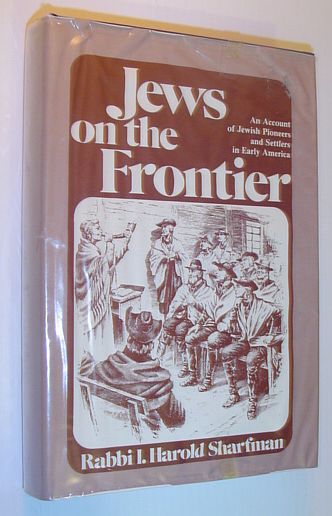 Jews on the frontier

By: Sharfman, I. Harold