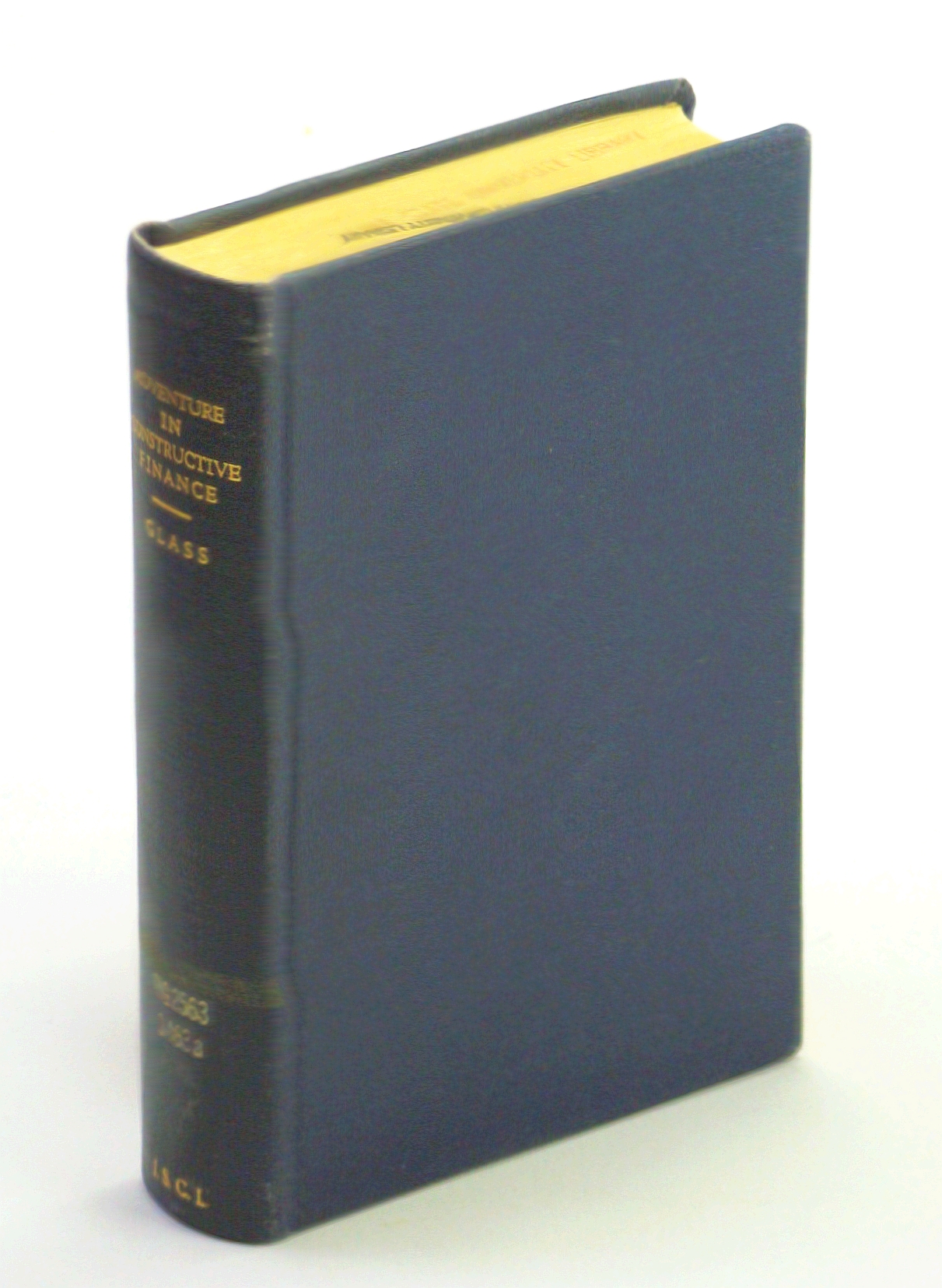 B000RDOVG4 x, [2], 423 pages. Index. "There is no man living who, from the beginning or in the progress or at the ending of federal reserve legislation, was more closely or constantly than I privy to and identified with the consideration and enactment of the law under which the federal reserve banking system was set up. Ever since the enactment of the federal reserve law it has been my intention to write, some day, a story of the many inside events, word of which never reached beyond a closely restricted circle and had no such thing as current newspaper attention. Very likely my desire to tell the dramatic story would have abated if not for the recent publication of the 'Intimate Papers' in which the paternity of the Federal Reserve Act and its particular management are placidly ascribed to Colonel E.M. House." - Introduction. Accordingly, Chapter III of this book is devoted to a scathing critique of the veracity of 'The Intimate Papers of Colonel House', first published in 1926. Colonel House was an intimate confidant of Woodrow Wilson, President when the Federal Reserve Act was passed. Latter day conspiracy researchers argue House successfully advocated for the interests of the House of Rothschild during the development and passage of the Federal Reserve Act. In response to Glass's book, Paul Warburg, also instrumental in the founding of the Federal Reserve, was "impelled to lay down in black and white my recollections of certain events in the history of banking reform." - Preface to his two-volume work The Federal Reserve System, Its Origins and Growth - Reflections and Recollections, published in 1930. Commenting on Glass's book, James Grant, of Interest Rate Observer fame, notes "the story of the creation of the Fed by its chief progenitor, Carter Glass, makes you doubt he would recognize today's Federal Reserve, were he brought back to life to inspect it. He explodes in indignation at any who would impugn the proposed Federal Reserve note as mere fiat money. In fact, he considered the currency to be as good as gold - or better." Clearly, Glass's recollections herein represent a profoundly important chronicle of the origins and founding of the Federal Reserve System. Frontispiece photo portrait of Woodrow Wilson. Former university library copy with usual markings. Sturdily rebound in navy buckram.

Title: An Adenture in Constructive Finance 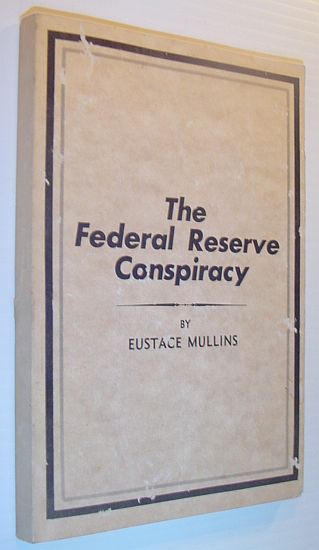 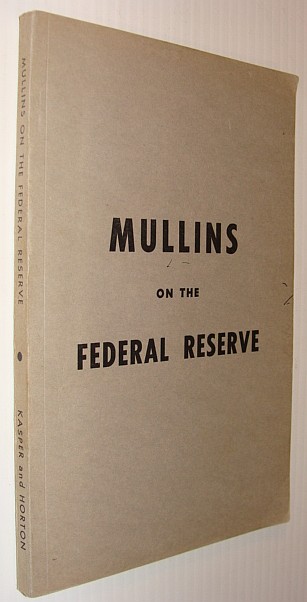 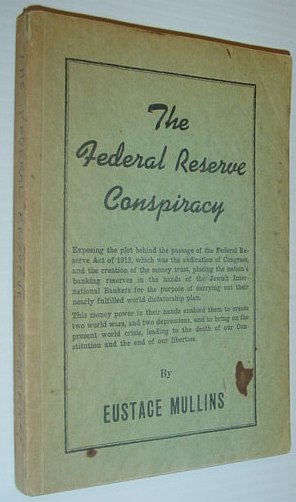 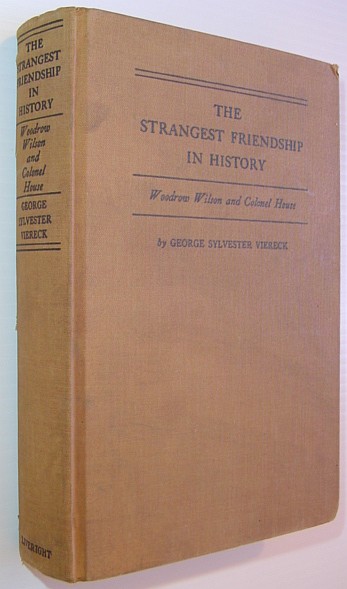