Signed and inscribed by Jan Karski upon front free endpaper. Karski [1914-2000] recounts his experiences when his homeland of Poland was rent asunder by the joint Nazi and Soviet invasion of 1939, and his harrowing subsequent life as a member of the Polish underground, during which he was captured by the Gestapo and severely tortured. Provides a ghastly eyewitness account of life in the Warsaw ghetto, into which Karski was smuggled so his observations could be reported to the outside world. Firearms advocates will cringe at Karski's account of what happened after he and a large group of Polish soldiers handed over their weapons to their 'comrades' from the Soviet Union. In 2012 Karski was posthumously awarded America's highest civilan honor, the Presidential Medal of Freedom, by President Obama. 391 pages. Moderate wear to publisher's red cloth. Dust jacket now preserved in archival-grade Brodart. Binding intact. A sound copy of this truly unforgettable WWII narrative. Laska 672, Kehr & Langmaid 5407, Weiner Library Catalogue Seven 997, Enser p.343. 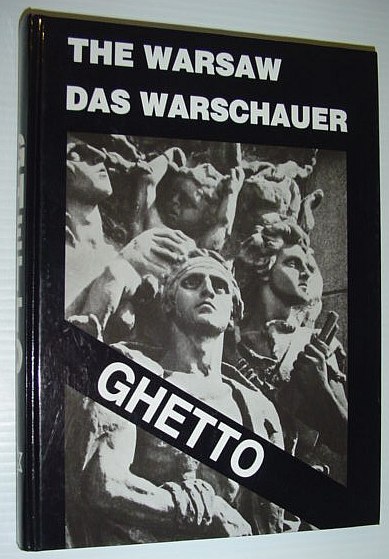 By: The Warsaw Ghetto 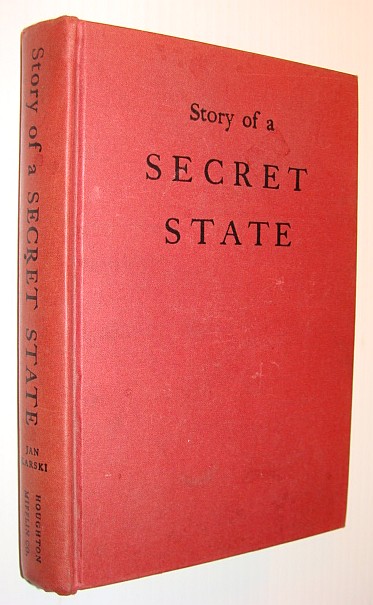 Story of a Secret State 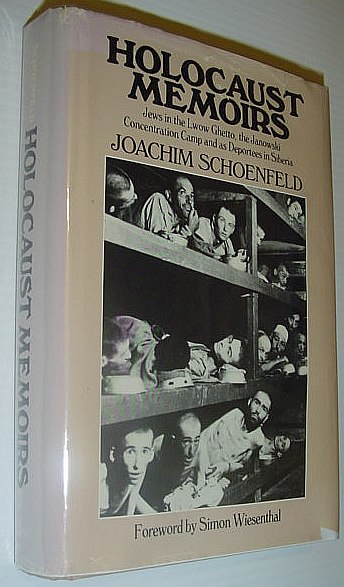 Holocaust Memoirs: Jews in the Lwow Ghetto, the Janowski Concentration Camp, and As Deportees in Siberia