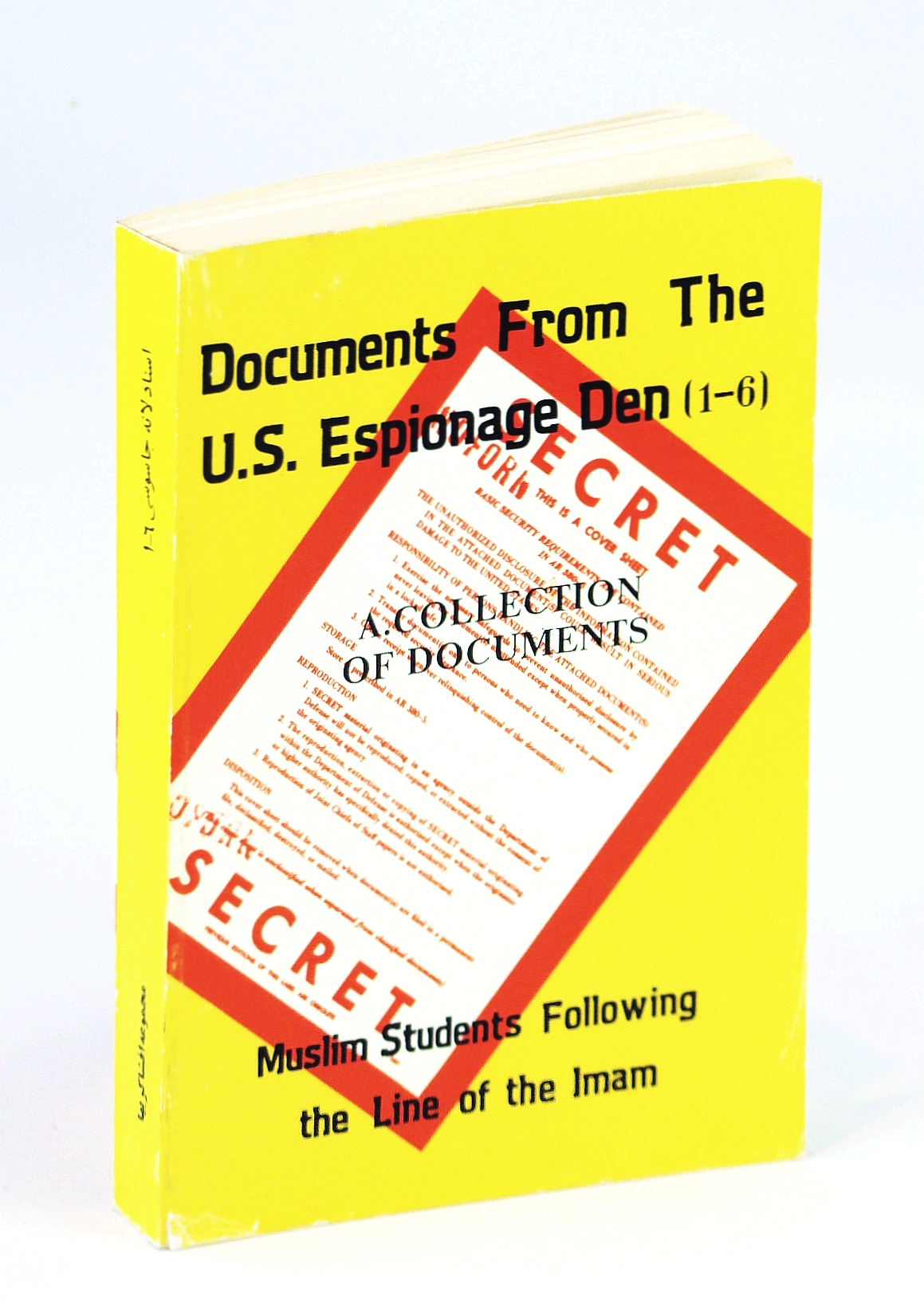 Documents from the U.S. Espionage Den [1-6] - A Collection of Documents

By: Muslim Students Following The Line of the Iman

Approximately 500 pages. The first 204 pages consist entirely of a trove of 73 fascimile reprints of classified American documents, some or all of which we assume were captured by Iranian students when they overran the American embassy in Teheran at the onset of the Iranian hostage crisis. Titles of these documents include: Planning for the Shah to Come to the U.S.; Goals and Objectives in Iran; Iranian Revolution a CIA Plot; Ali Reza Farahmand; Conversation with the Mayor of Abadan; Mehdi Rowghani; Meeting with Radical Movement Leader Moghadam Maragheie; Country Plan Proposal. Balance of text is in a different language, presumably Farsi. English portion undated but probably printed circa 1980. Includes four pages of color photos of the contents of what appears to be the passport of one Thomas Leo Ahern, Jr. Unmarked with average wear. Presumably an expose of America's clandestine foreign policy affecting Iran in the late 1970s.

Title: Documents from the U.S. Espionage Den [1-6] - A Collection of Documents

Author Name: Muslim Students Following The Line of the Iman

Publisher: Iran, The Center for the Publication of the U.S. Espionage Den's Documents: 1980 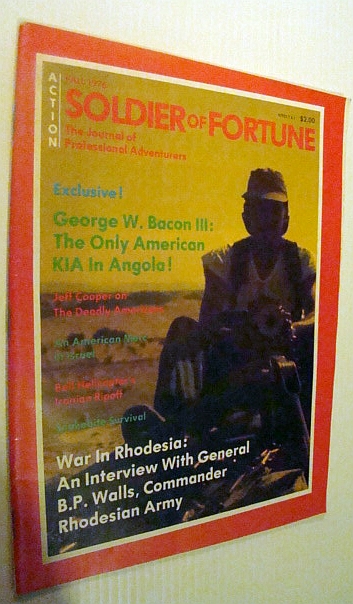 Challenging the Skies: Horizons Around the World (Illus) 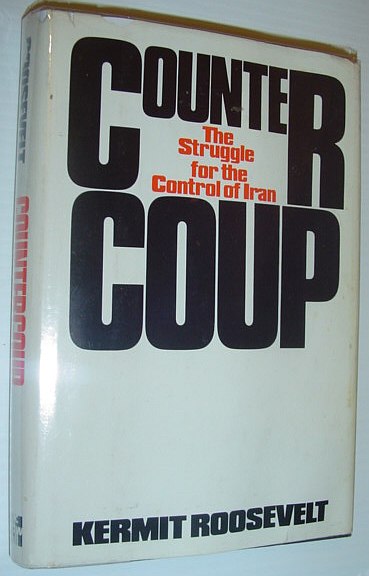 Countercoup: The Struggle for the Control of Iran 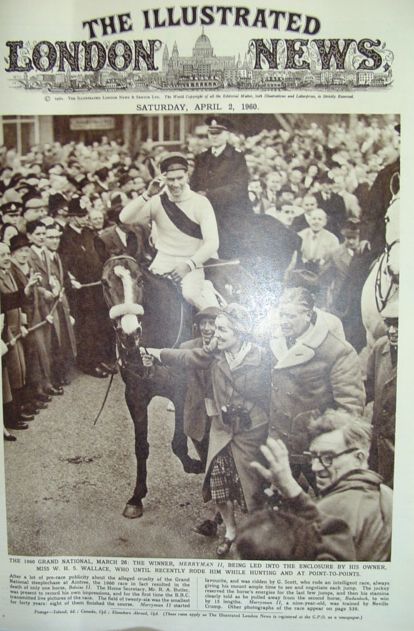 Documents from the U.S. Espionage Den [1-6] - A Collection of Documents