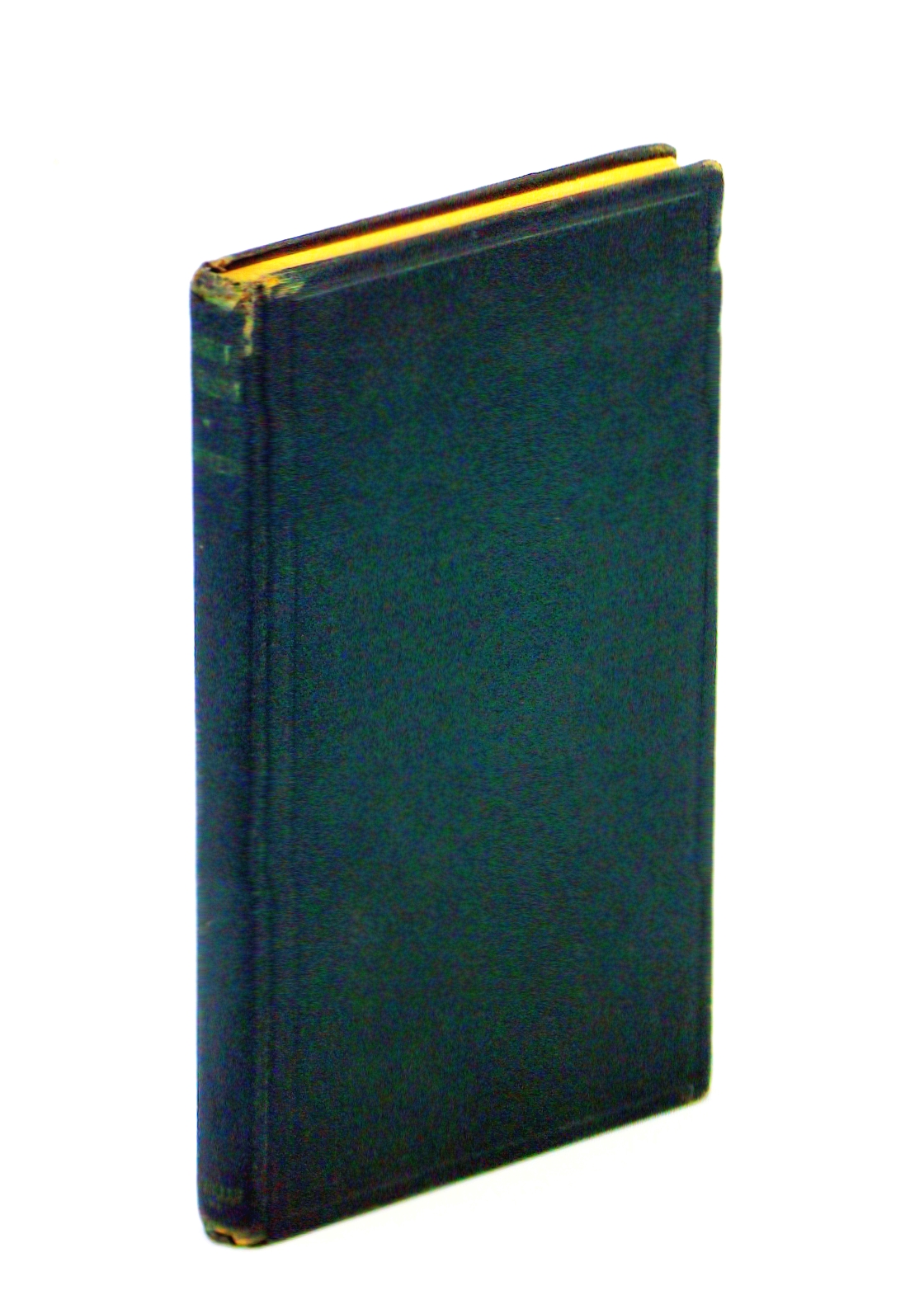 About Zionism: Speeches and Lectures By Professor Albert Einstein

[8] 9-94 pages. Select Bibliography. First published in London in 1930. "Professor Einstein is better known as a physicist than as a Zionist. Yet for many years he has given abundant proof both of a keen interest in Zionism and of a penetrating insight into its underlying ideas. He is impelled to Zionism by his acute consciousness of the excessive price at which the blessings of assimilation are bought by the Jewish communities of the Western world, which for him are mainy represented by that of Germany. The price is a loss of solidarity, of moral independence and self-respect. These, in his view, can be regained only if assimilated Jews find some common task, of absolute human value, to which they can bend their corporate energies as Jews. Such a task is to be found in the restoration of Jewish national life in Palestine." - Introduction. Unmarked with average wear. Backstrip lettering faded. Binding tight. A sound copy of this important compilation. Emanuel p.51.

Title: About Zionism: Speeches and Lectures By Professor Albert Einstein 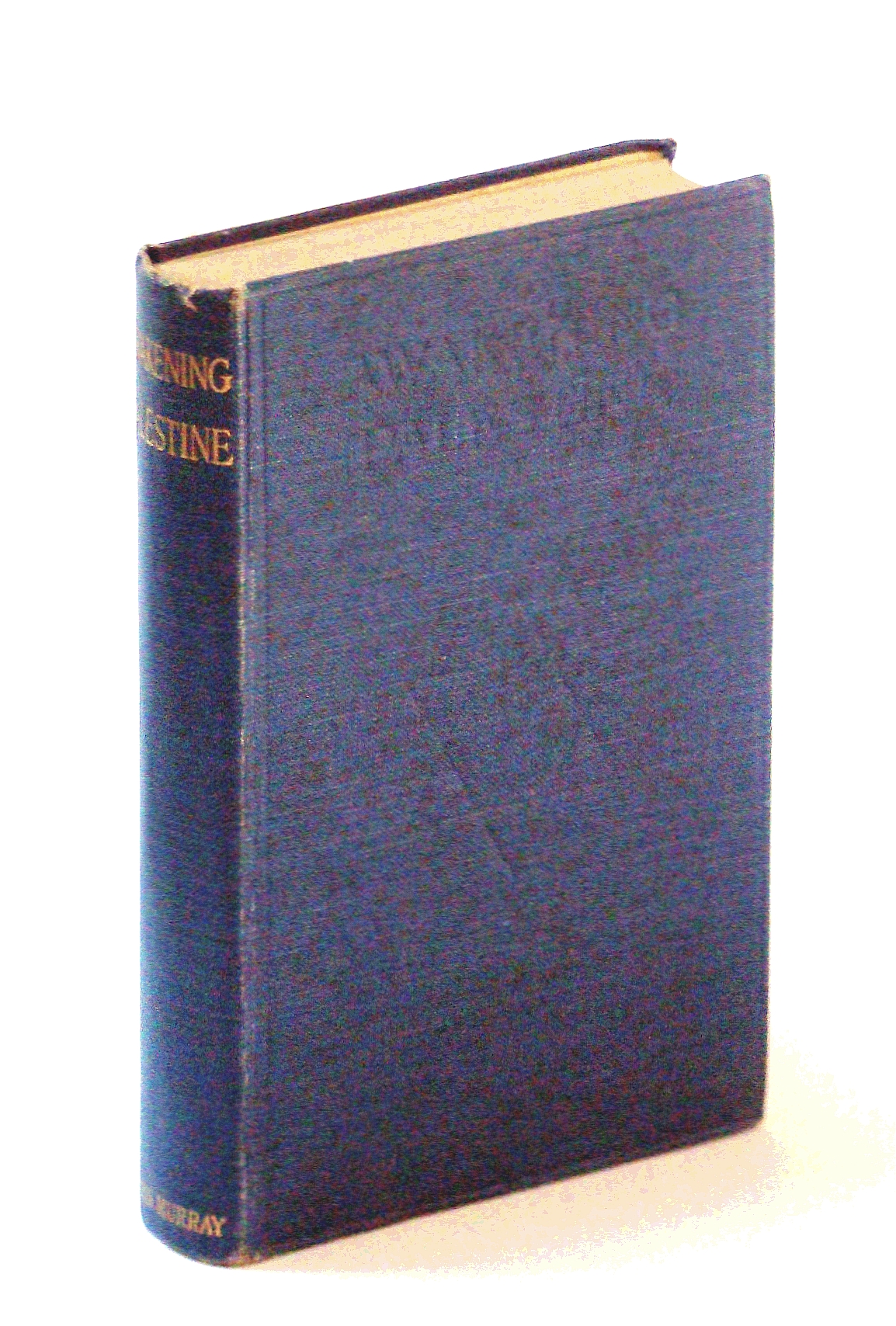 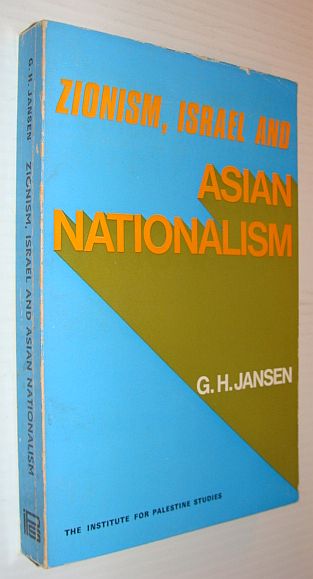 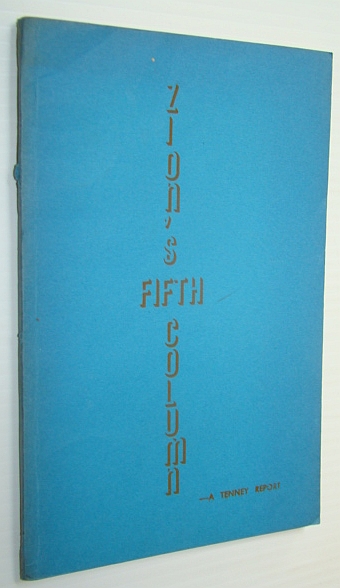 By: Tenney, Senator Jack B. 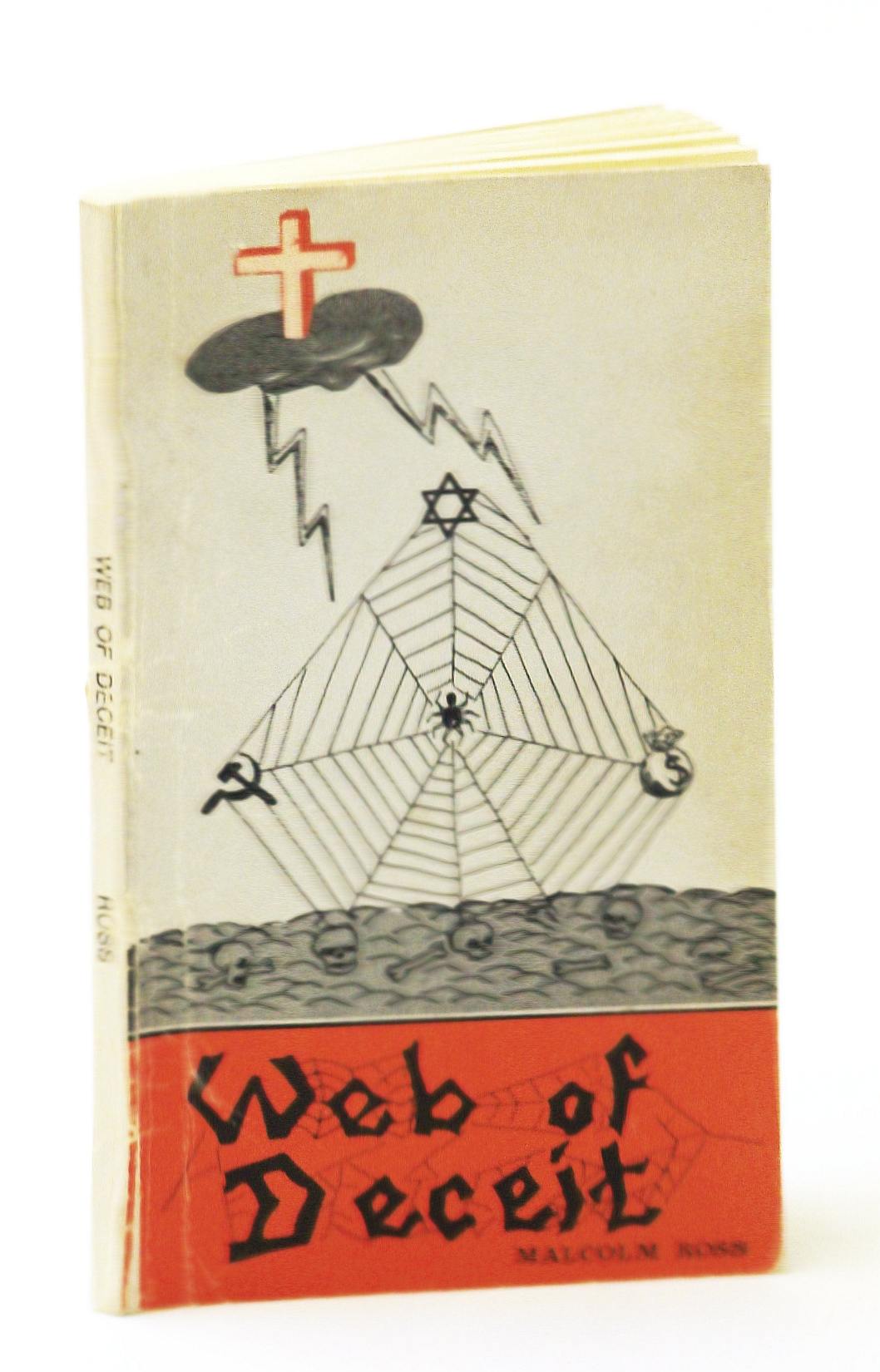 About Zionism: Speeches and Lectures By Professor Albert Einstein