9814266728 Signed and dated [2012] by Lee Kuan Yew, without inscription, upon title page. "Lee Kuan Yew's name is nearly synonymous with modern Singapore. Prime Minister for 31 years from 1959 to 1990, he was in the public eye for over 60 years as a revolutionary leader who steered Singapore to independence, as a determined Prime Minister who transformed the country, and finally as an elder statesman. This book picks up from his memoirs of 2000 as Lee engages a group of journalists over issues that a younger, more critical population has raised." - dust jacket. Clean, bright and unmarked with very light wear. Unopened DVD inside back board. A wonderful memento of this extraordinary statesman. 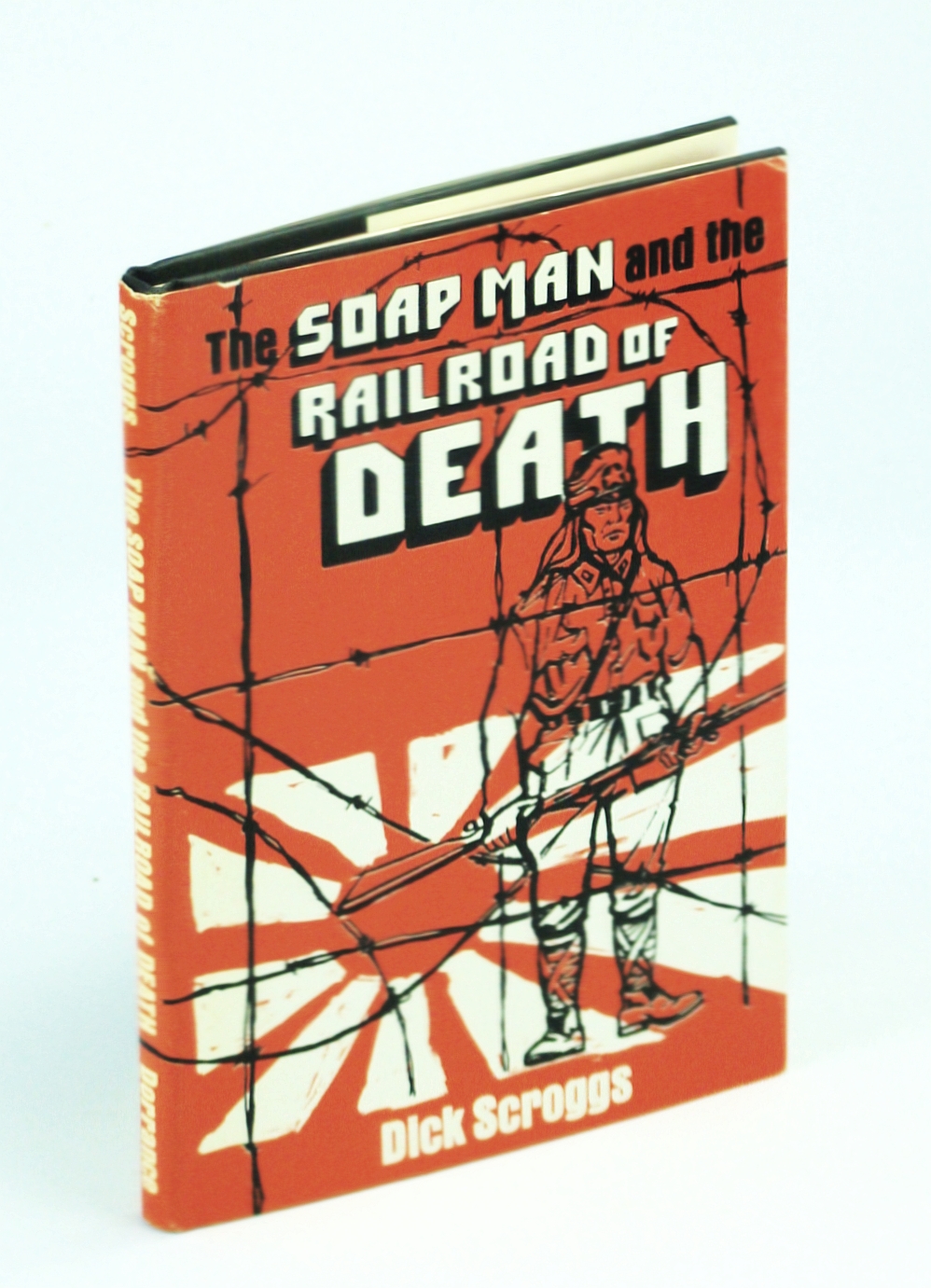 The Soap Man and the Railroad of Death 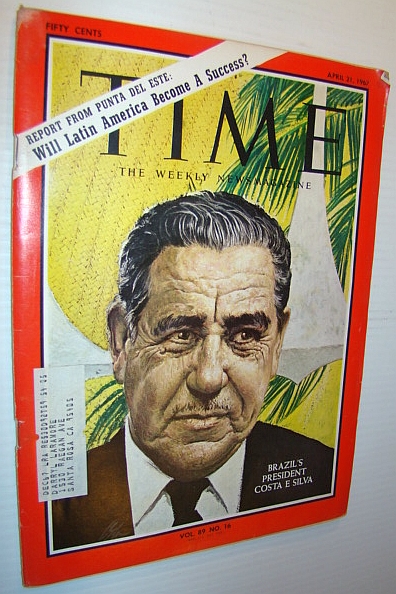 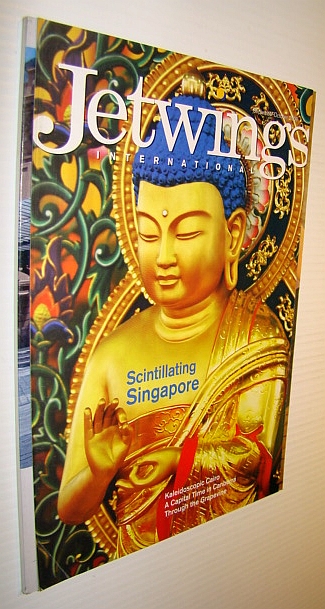 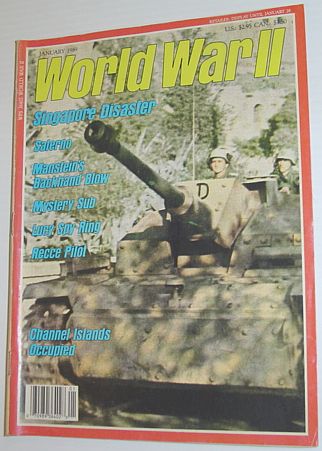