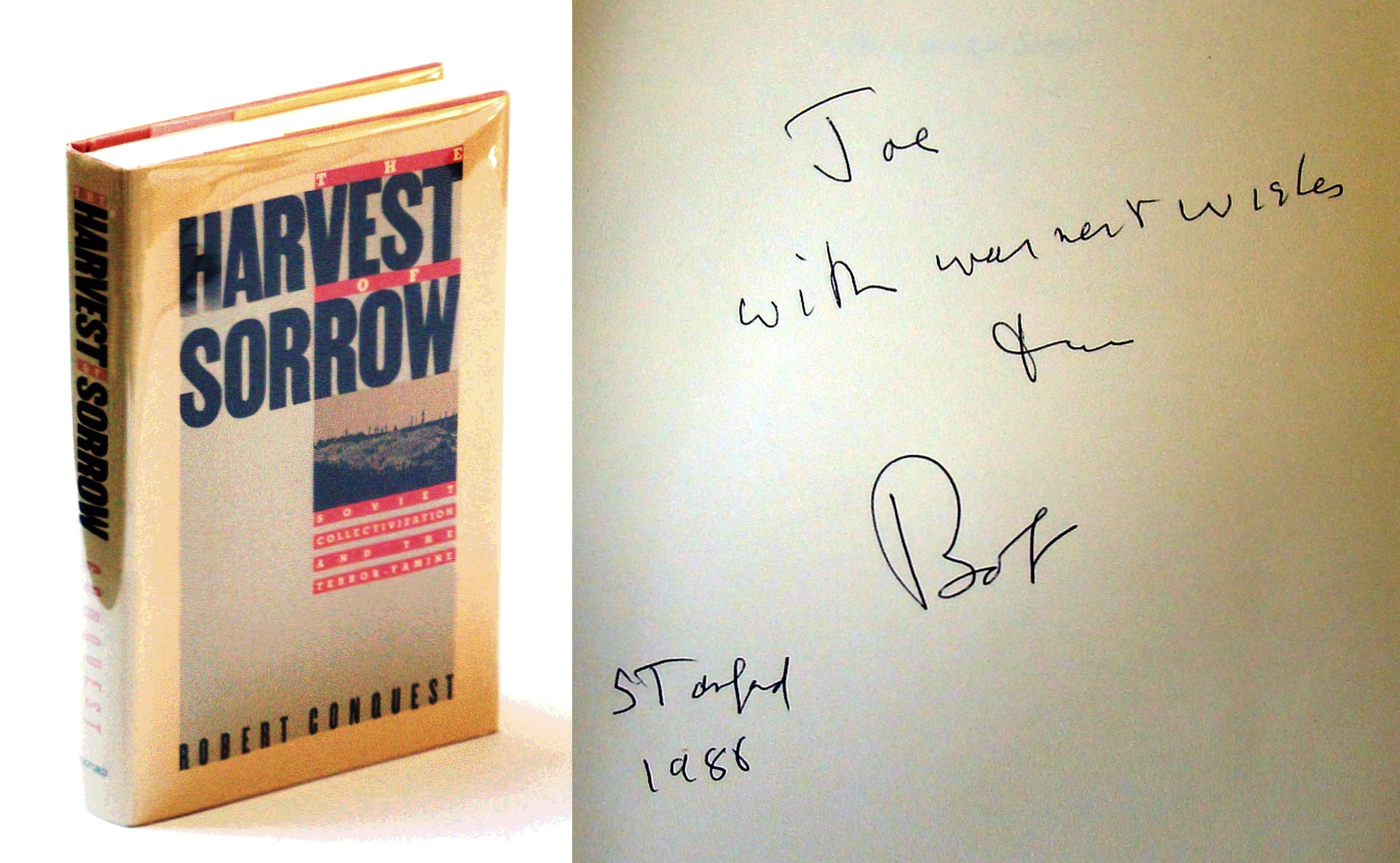 0195040546 Signed by Robert Conquest [1917-2015] upon title page. Also signed and inscribed by Bob [Robert Conquest] to Joe [Joseph D. Dwyer, 1942-2017] upon front free endpaper in the year of publication. Dwyer was an invaluable resource to Conquest at the Hoover Institution and succeeded him as curator of its Russian collection in 2002. 412 pages with black and white plates, extensive footnotes, select bibliography and index. "A meticulous and moving account of a momentous, tragic yet neglected chapter of modern history [now known as the Holodomor]. Presents for the first time the full story of Stalin's collectivization program and its consequences. Reconstructs the background of the events and carefully details the fate of villages and individuals, the desperate condition of children left homeless, and the various cruelties and agonies of the man-made famine that followed. Seeks a true accounting of the death toll and shows how the West has long been deceived about what really happened." - dust jacket. "Conquest's excellently and professionally written book investigates the most serious crime of Leninist-Stalinist communism: its war against the peasantry of the U.S.S.R., which, before its destruction, constituted 82 percent of the entire population." - Aleksandr Solzhenitsyn. Unmarked with light overall wear. Tight and square. Dust jacket preserved in mylar. This stark testament of one of the greatest crimes in human history is a must for the shelf of any serious sovietologist.

Title: The Harvest of Sorrow: Soviet Collectivization and the Terror-Famine 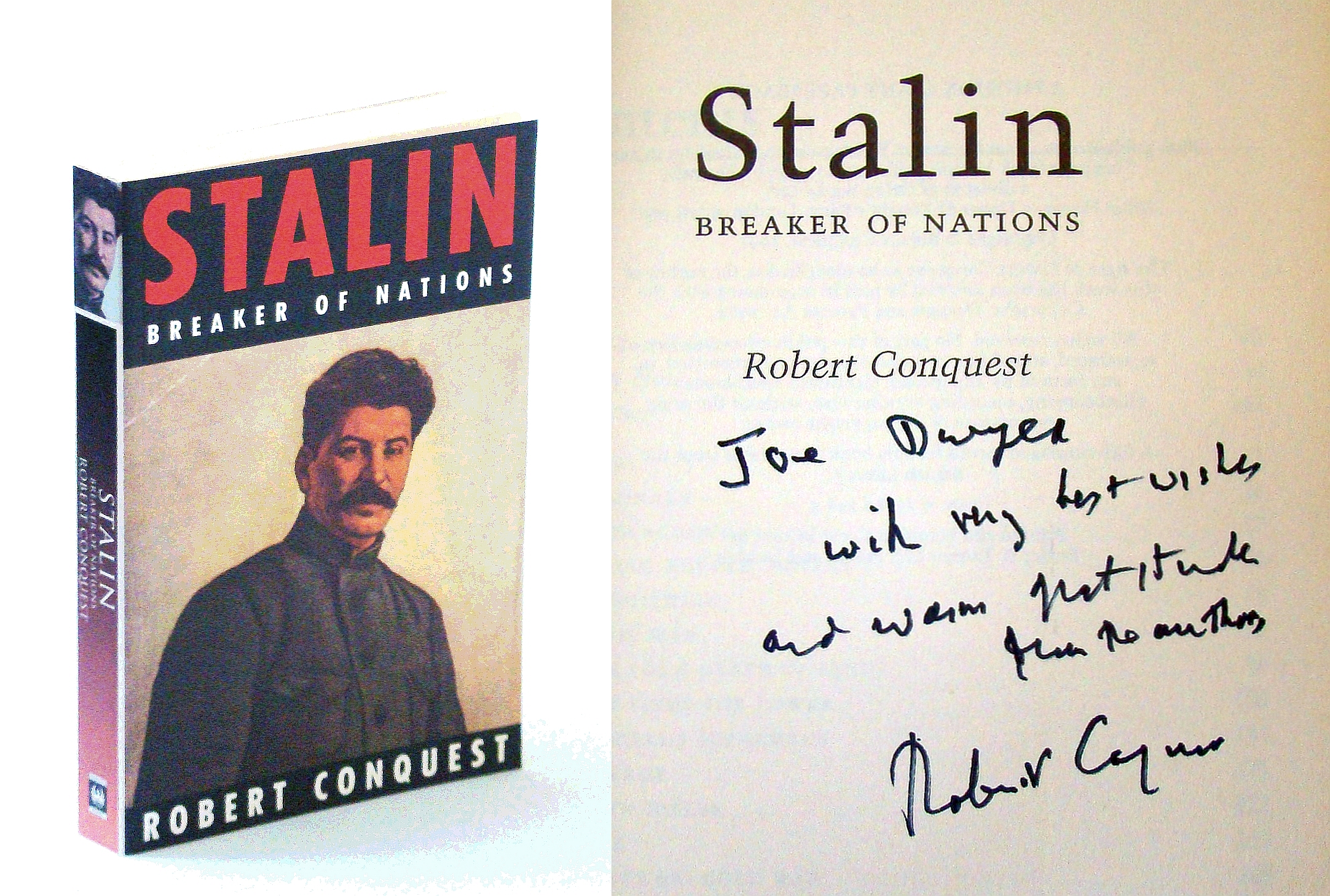 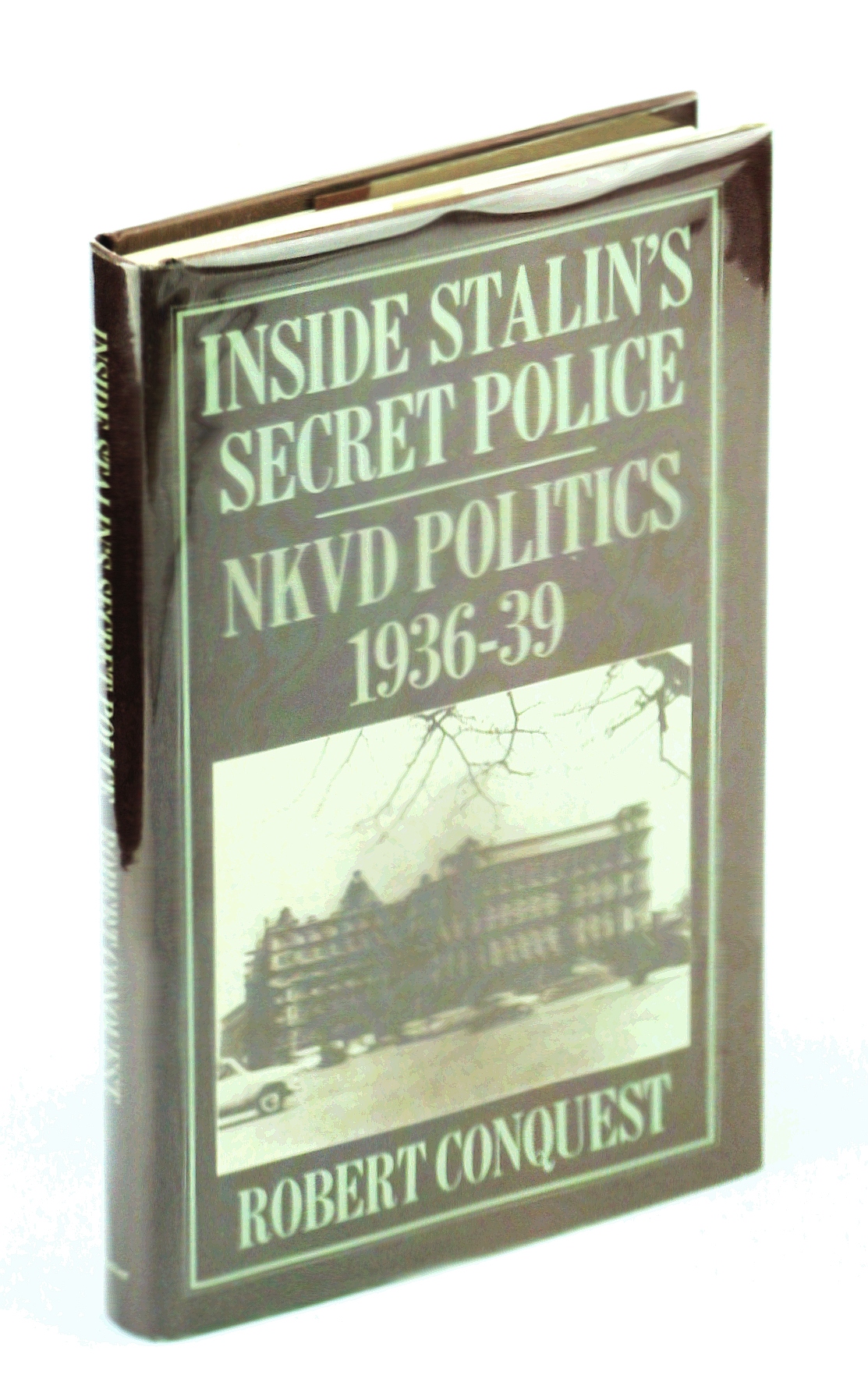 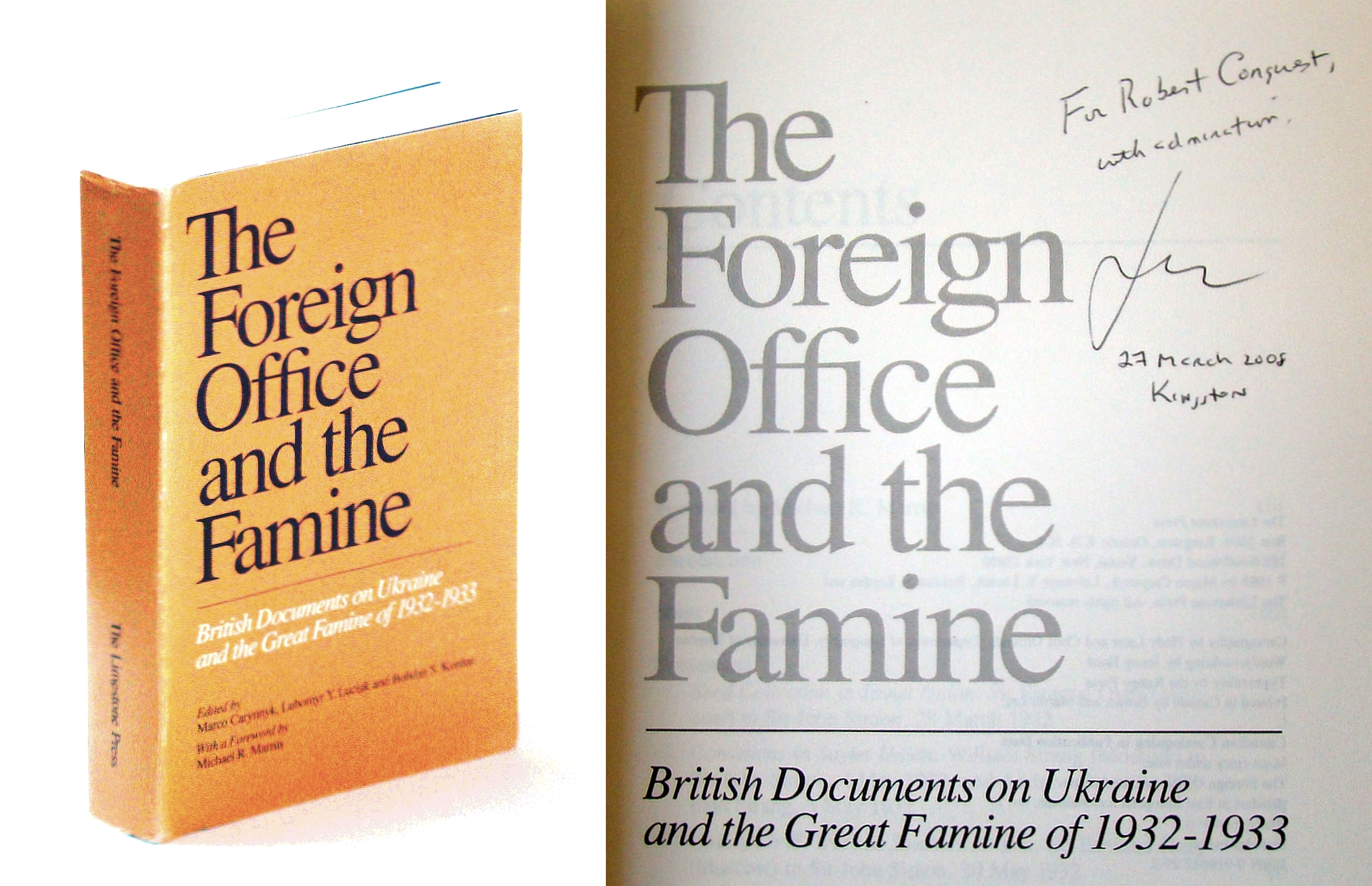 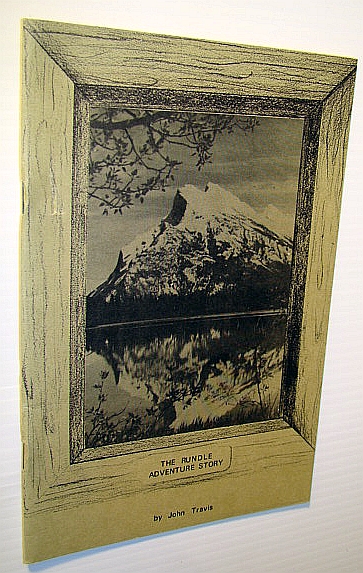