416 pages. Exhaustive bibliography. Footnotes. "Re-examines the record, in order better to appreciate the past and present problems of Europe, political and economic. The career of Hjalmar Schacht happens to be an excellent mirror for those problems: why democracy fell in Germany (as it had in much of the world); why the unspeakable Nazi came to despotic power over one of the most cultured and civilized nations of the world; whether dictatorships are better qualified to deal with the complexities of industrial life; why foreign trade in the post-war world departed so far from the cherished principles of the nineteenth century; how and why war came to Europe and the world in 1939; how the citizen can react to the modern police state; what can be done to remove a modern dictator or whether it is possible at all; whether one major trend of the modern world, class struggle, can be replaced by the other, nationalism; whether 'strong-man-rule' is the proper solution to the 'Bolshevik Danger'; what action can be taken to curb the dominant trend in the economy toward inflation; how should peace-loving powers treat a fanatical dictator - with force or with conciliation. It is a study of these basic problems of modern civilization rather than merely as the study of an individual who sought and obtained world-wide fame that this work was attempted." - Foreword. Dust jacket not included. Former library copy with usual markings. Binding intact. Above-average wear to publisher's red cloth. A worthy copy of this fascinating study. MADDEN p.237, LASKA 311, STACHURA p.131, ALDCROFT & RODGER p.75.

Title: Hjalmar Schacht For And Against Hitler - A Political-Economic Study of Germany 1923-1945 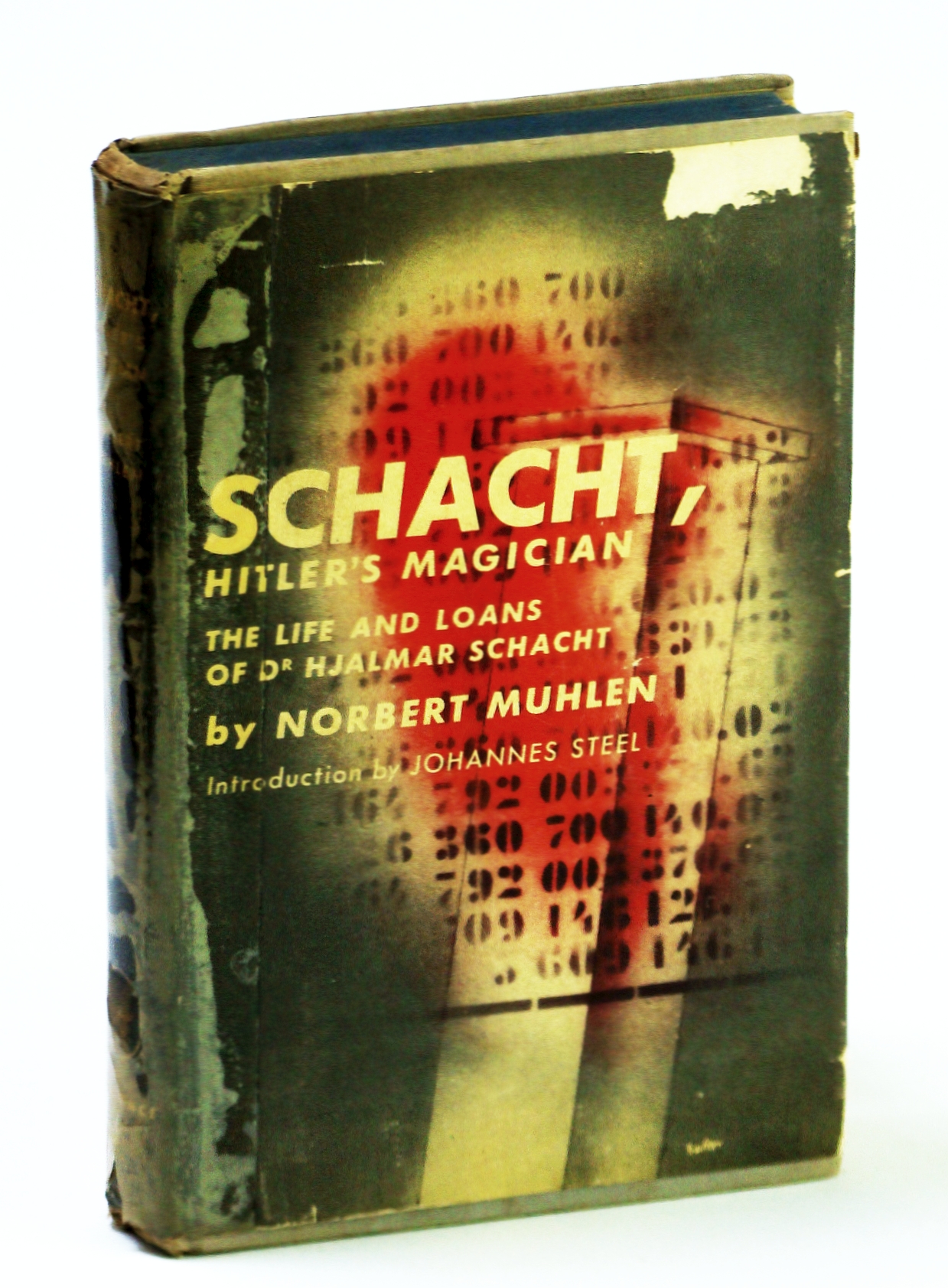 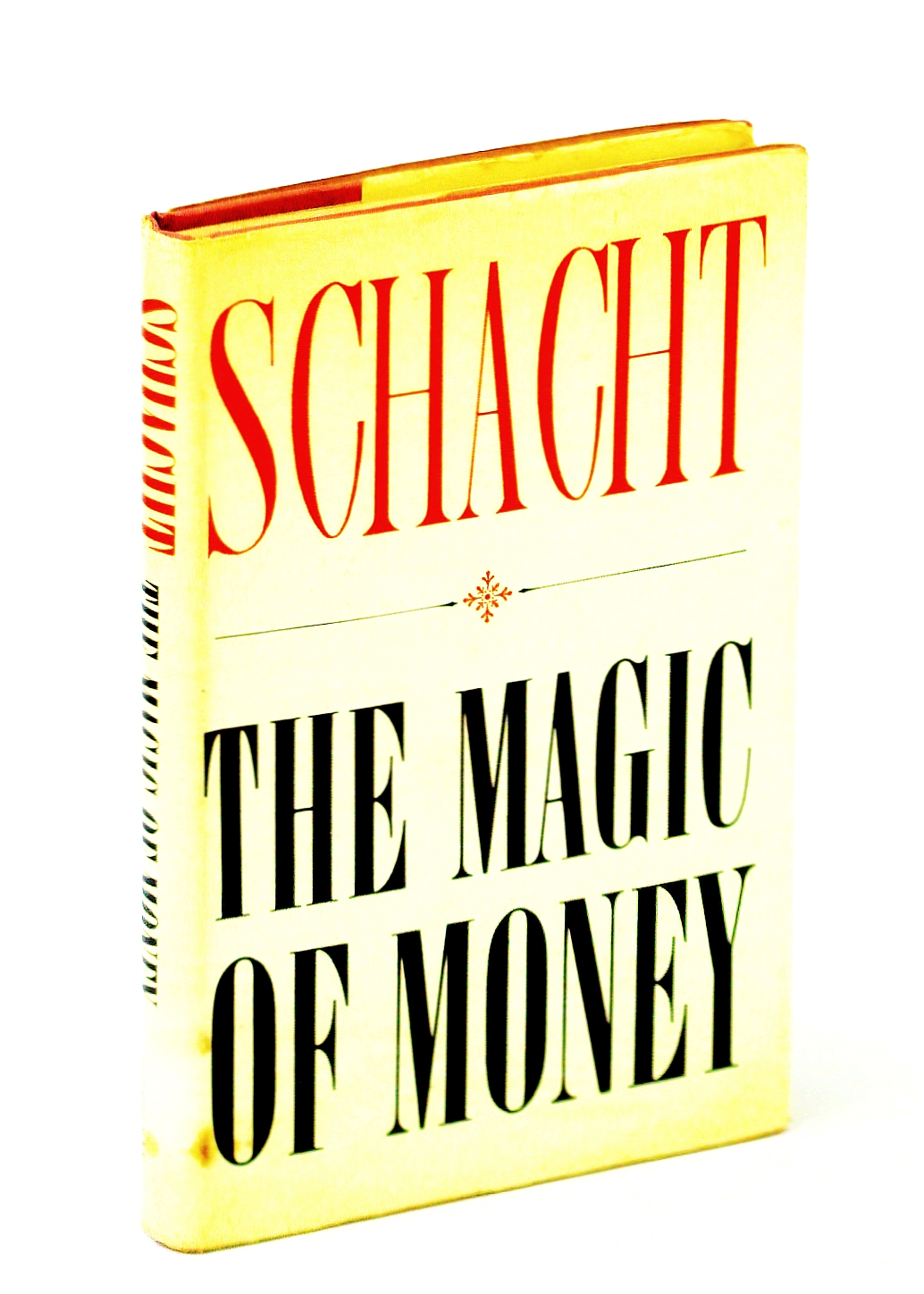 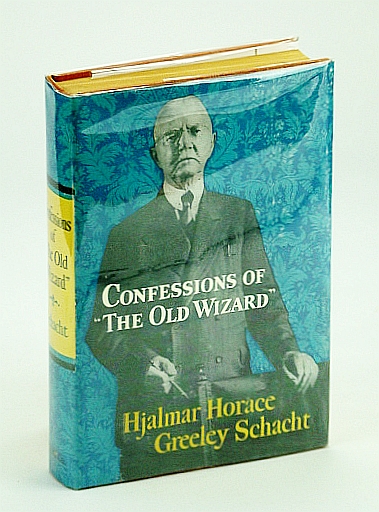 Confessions of "The Old Wizard": The Autobiography of Hjalmar Horace Greeley Schact 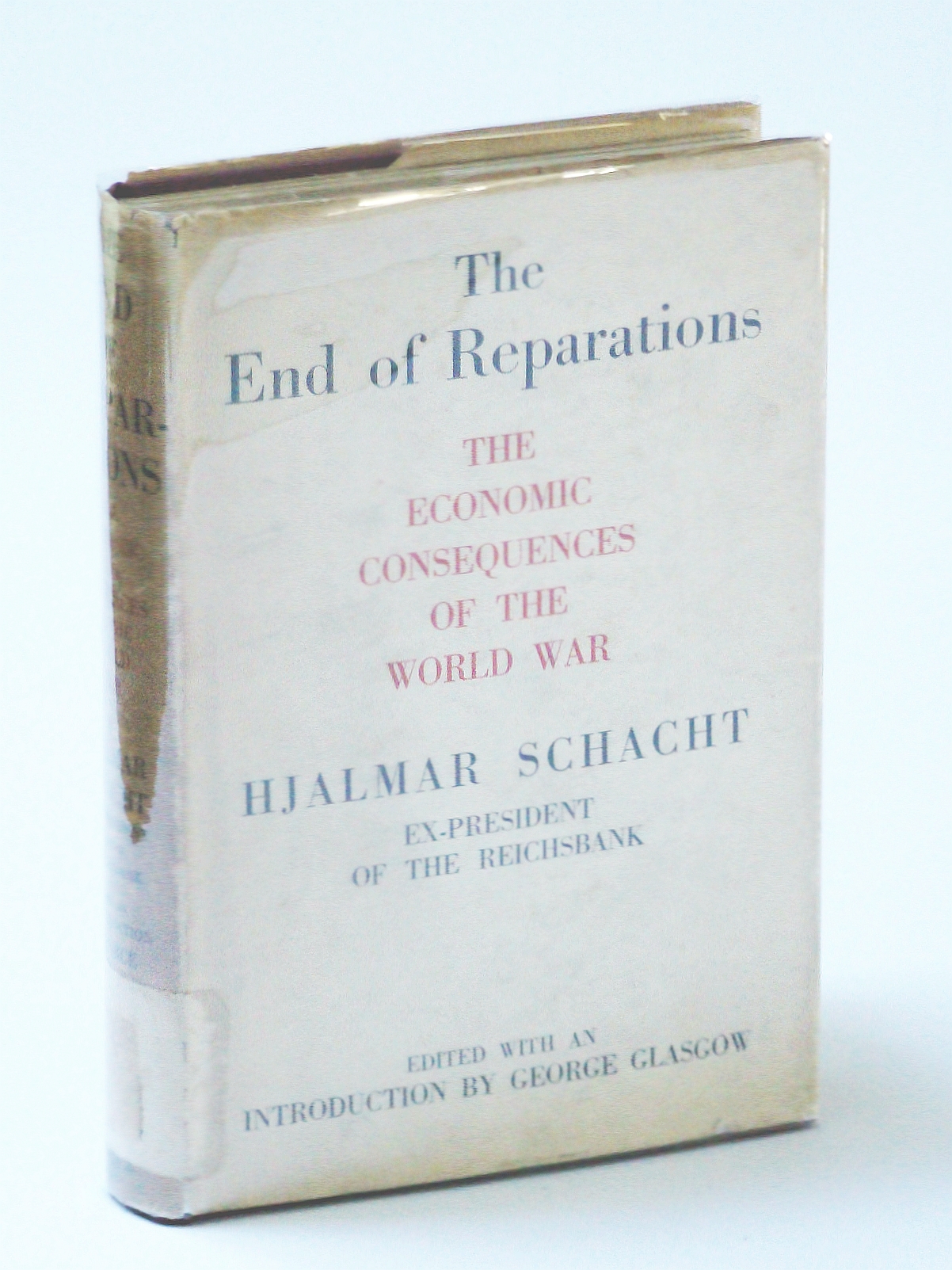 The end of reparations