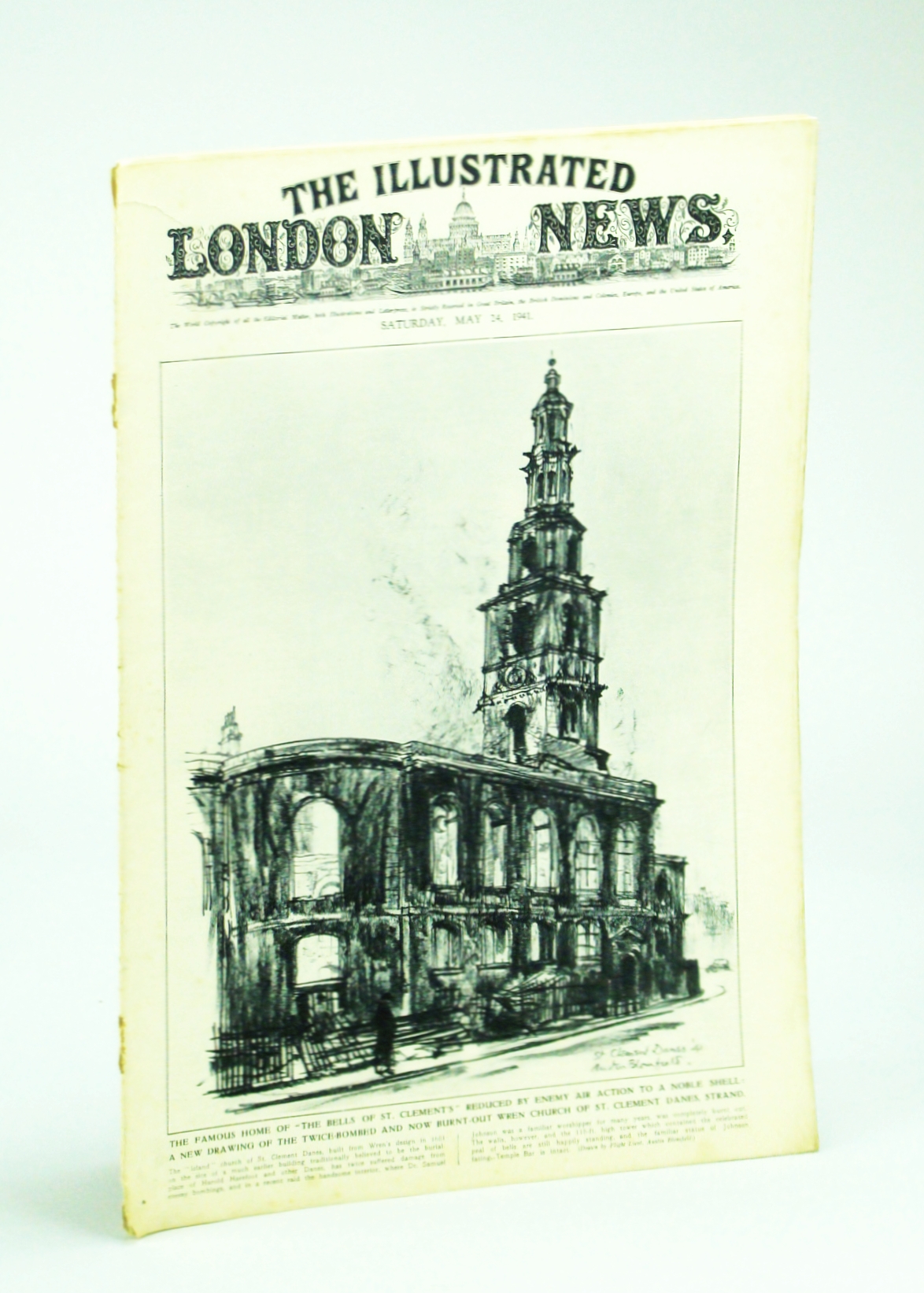 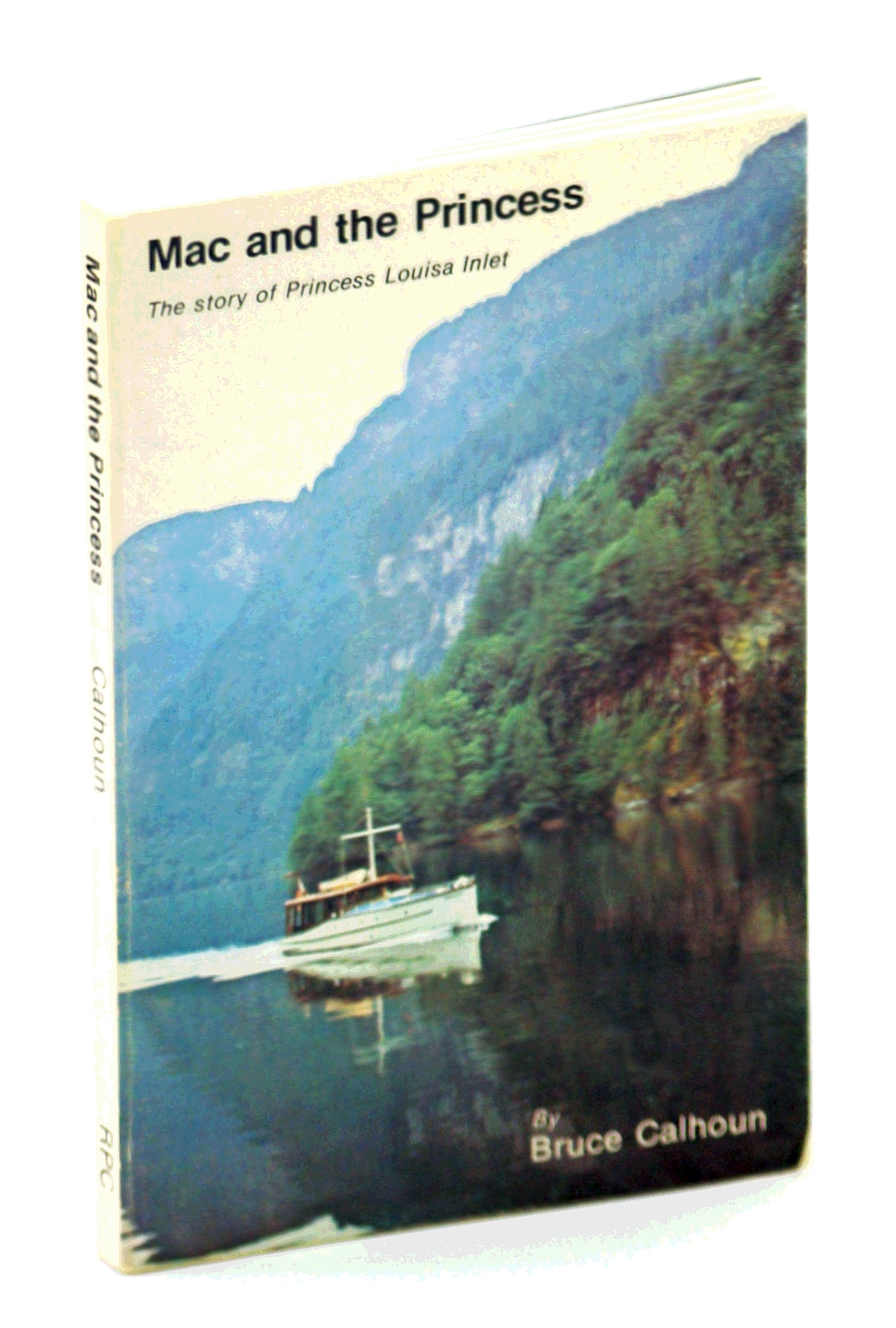 Mac and the Princess: The Story of Princess Louisa Inlet and James F. MacDonald 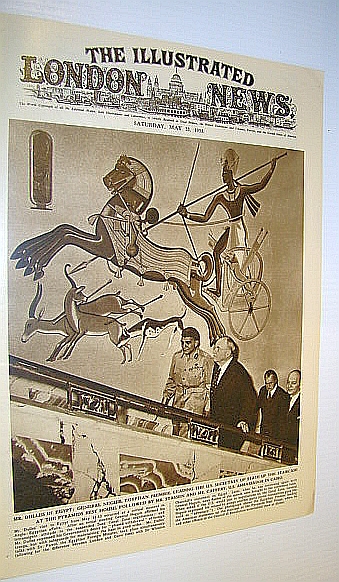 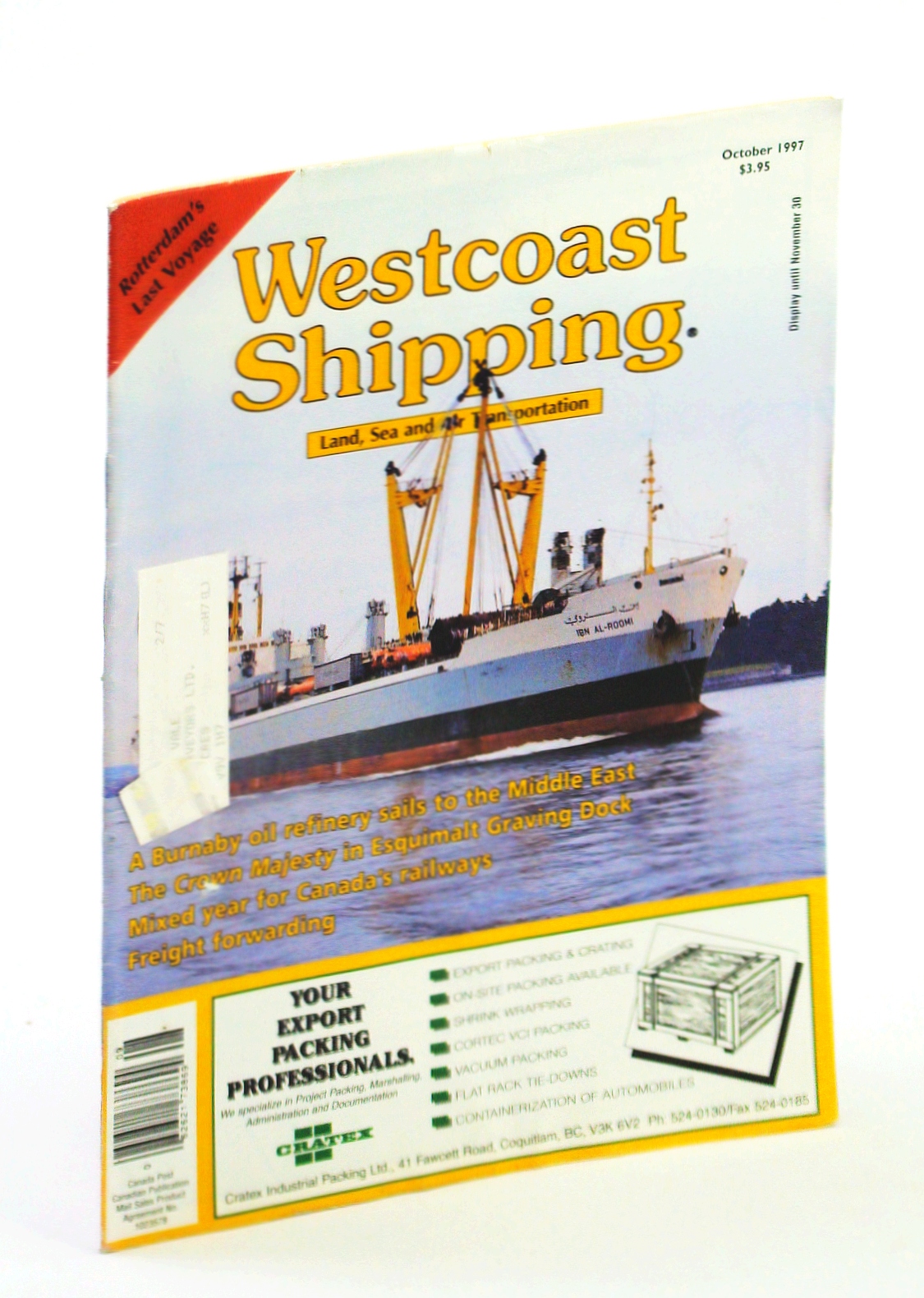 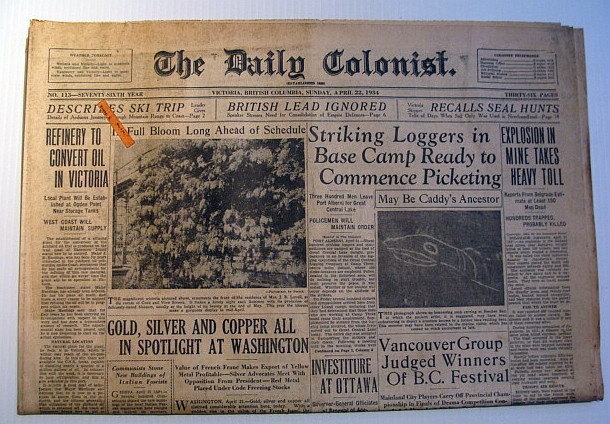 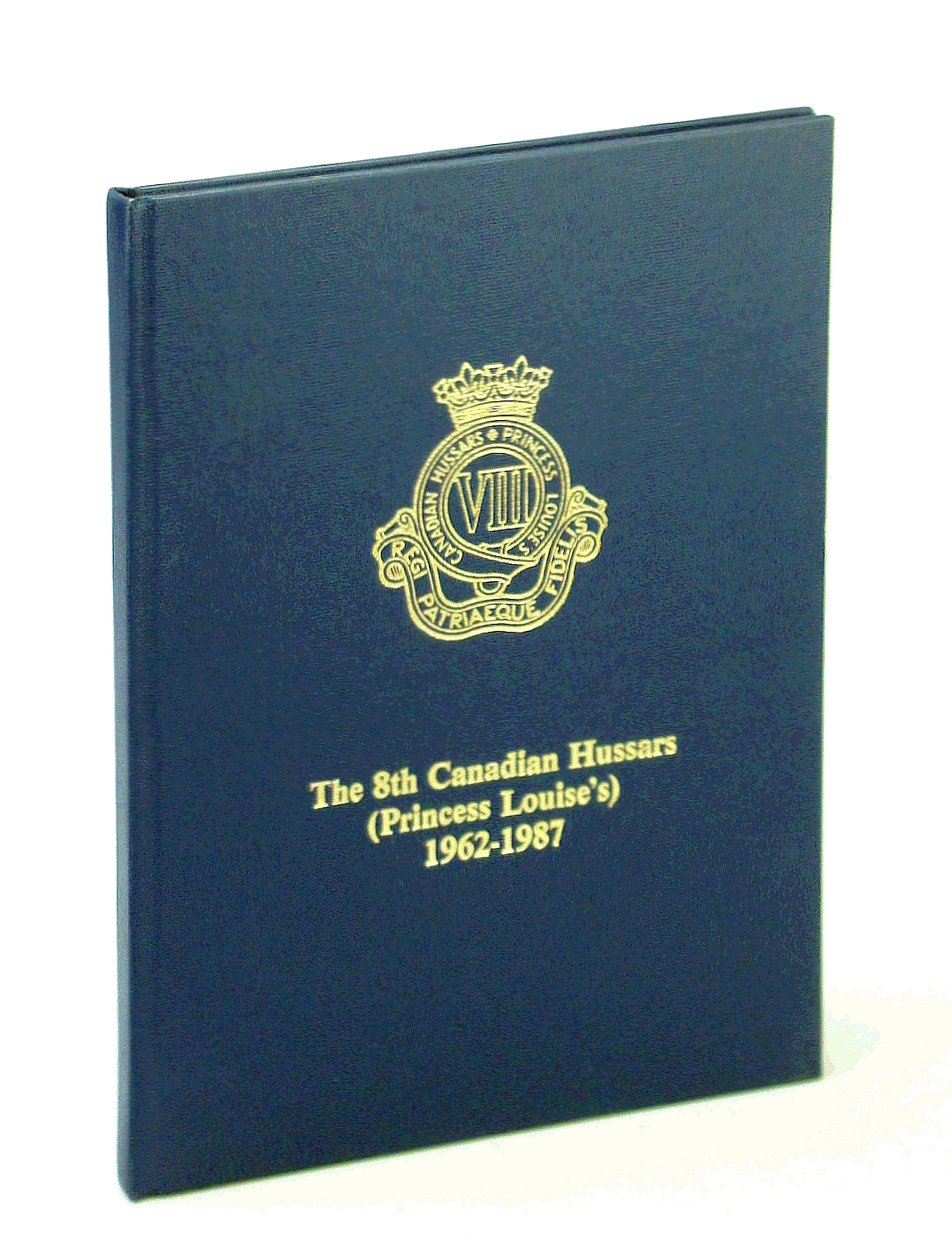