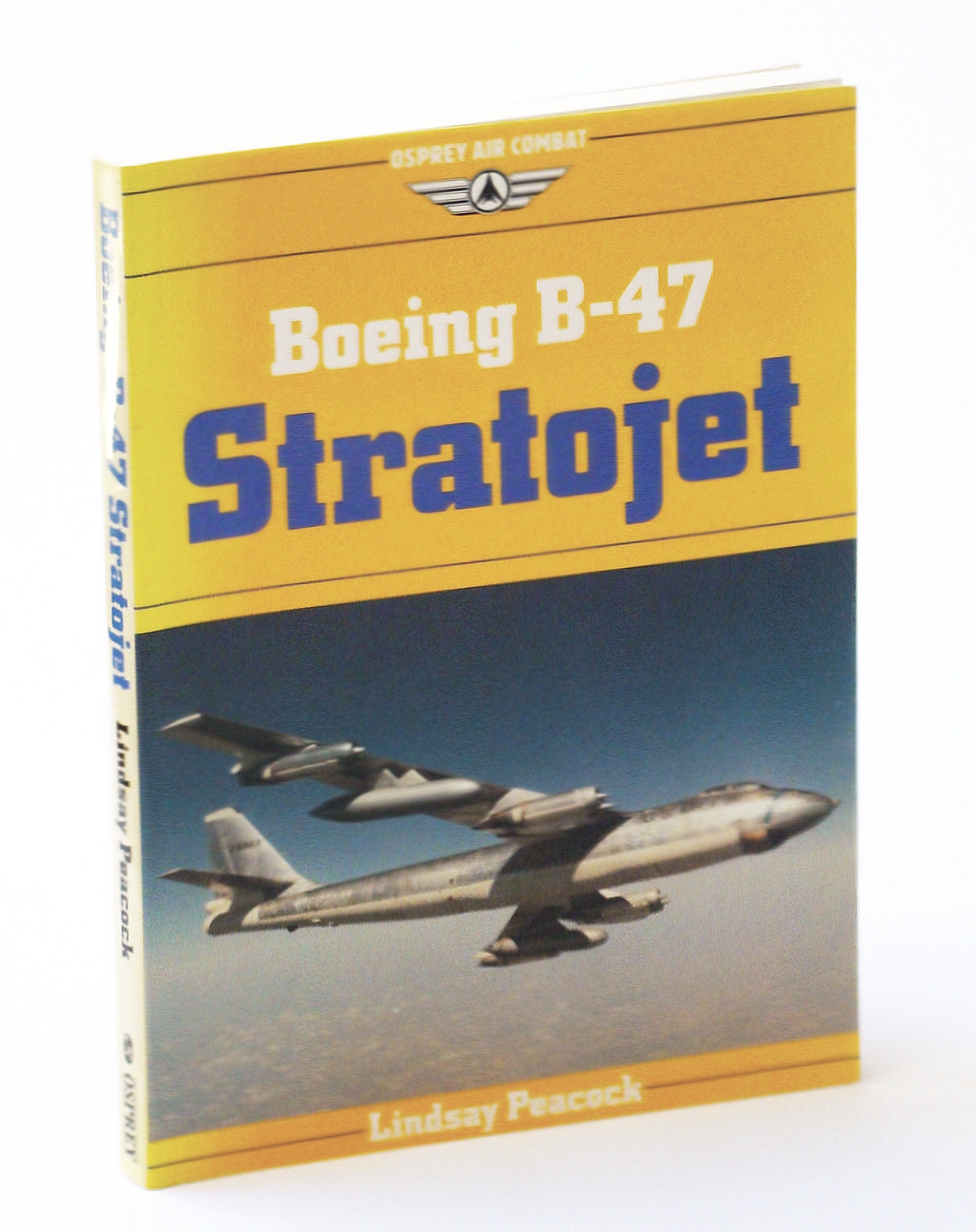 0850457637 198 pages. Index. Glossary. Profusely illustrated with reproductions of black and white photos and twelve in color. "Flying for the first time in December 1947, the XB-47 prototype proved single-handedly that large swept-wing aircraft were feasible. In the process it also paved the way for other military machines like the B-52 Stratofortress and the KC-135 Stratotanker as well as the hugely successful Model 707 and 747 commercial jetliners. Best remembered as a medium bomber with SAC at the height of the Cold War, today few of the 2,042 B-47s survive to recall the days when it formed a key element in the defence of the United States." - back cover. Moderate sunning to spine. Clean and unmarked with light wear. A sound copy.