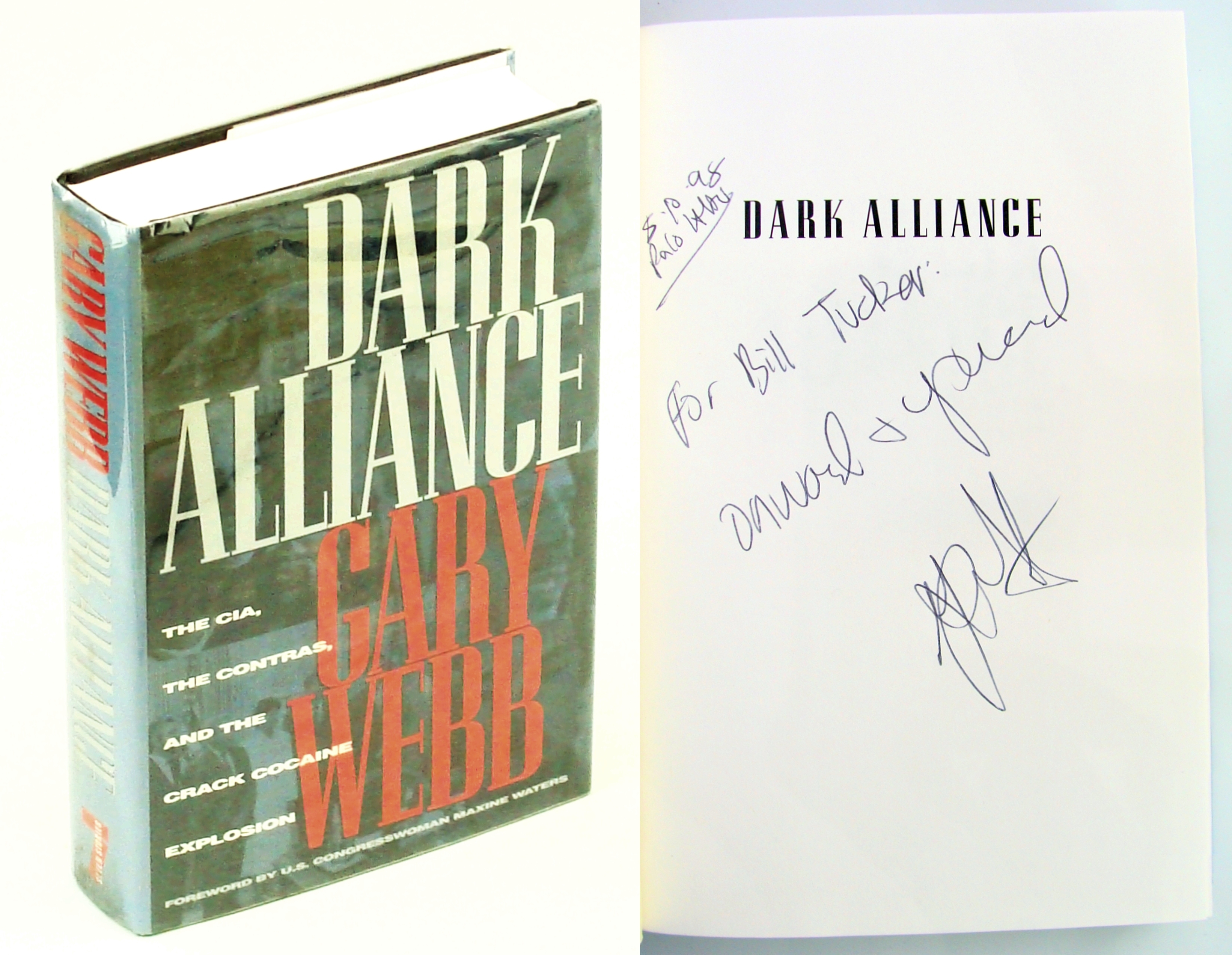 Dark Alliance: The CIA, the Contras, and the Crack Cocaine Explosion

1888363681 Signed and inscribed by Gary Webb upon half-title page. xxviii, 548 pages. Footnotes, glossary and index. "Shows how the L.A. crack market flourished through a breathtaking combination of government negligence, greed, and criminal conduct... Demonstrates that U.S. government agencies, including the CIA, DEA and FBI, were aware of the activities of this well-connected drug network and did little or nothing to stop it. Indeed, in several instances documented here, the Justice Department, the CIA, and the secret National Security Council unit run by Oliver North, took extraordinary steps to protect the ring from public exposure. In the final chapters Webb reveals the conflict that led to his newspaper's stunning repudiation of its own series - and at what cost he stood by his story." - from dust jacket. Webb was found dead in his home in 2004 with two gunshot wounds to his head. Curiously, his death was ruled a suicide. Clean and unmarked with light wear. Dust jacket now in archival-grade mylar. A quality signed copy of this heroic work.

Title: Dark Alliance: The CIA, the Contras, and the Crack Cocaine Explosion 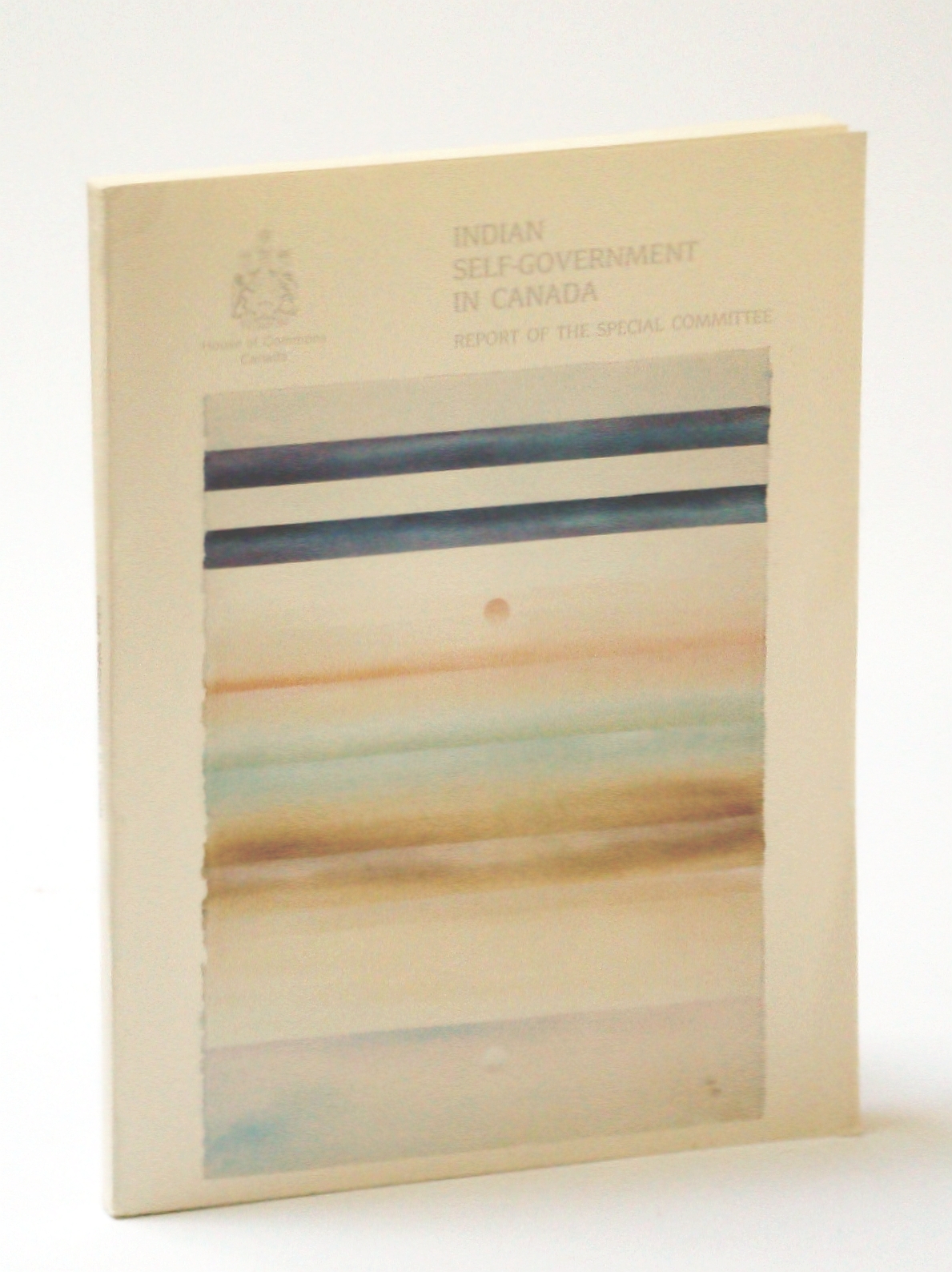 Indian Self-Government in Canada - Report of the Special Committee

By: Special Committee on Indian Self-Government 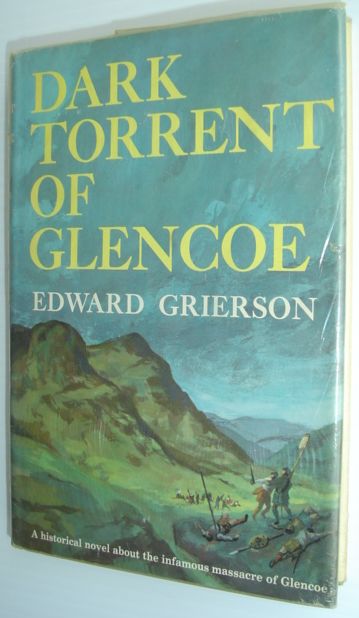 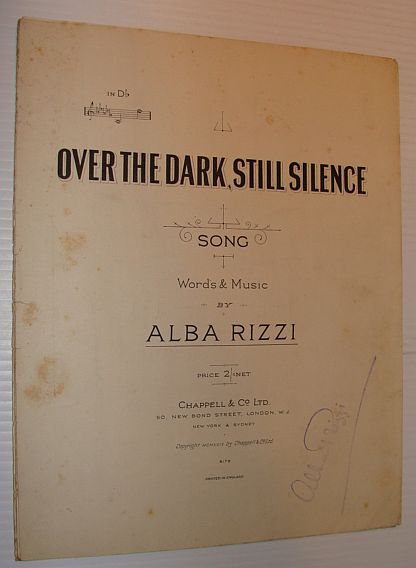 Dark Alliance: The CIA, the Contras, and the Crack Cocaine Explosion