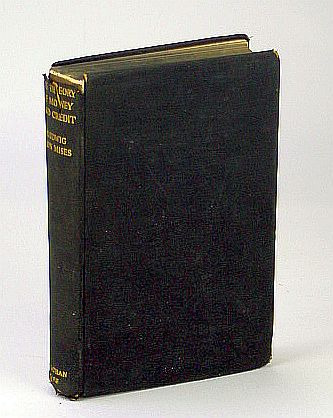 The Theory of Money and Credit

445 pages. Index. Translator's Note. First English language edition, translated from the second (1924) German edition. "A detailed sophisticated explanation of the quantity theory of money based on the subjective, marginal utility theory. Explains money's origin, the development and nature of banking, the cause and consequences of inflation and credit expansion, the differences in the value of different moneys, as well as the reason for 'cyclical' economic fluctuations." (B2 Greaves & McGee). Black top stain. Bottom edge uncut. Above-average wear to black cloth exterior. Narrow opening between backstrip and back board. Quarter-inch missing from top of backstrip which bears bright gilt lettering. No external markings. Usual internal library markings. Minor quantity of light pencil marginalia and underlining to contents. A worthy reading copy of this classic work by the famed libertarian and prominent member of the Austrian School. COHEN 72, GREAVES & McGEE p.11

Title: The Theory of Money and Credit

The Theory of Money and Credit: New edition, enlarged with an essay on Monetary Reconstruction 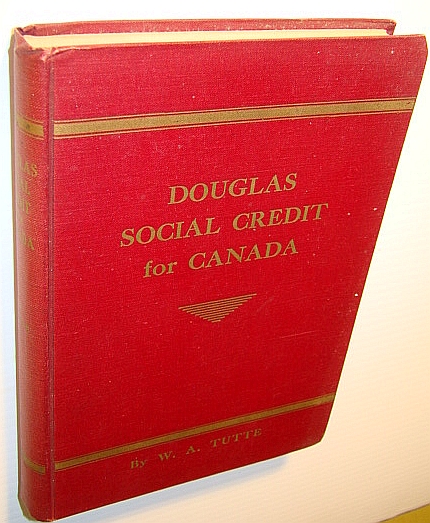 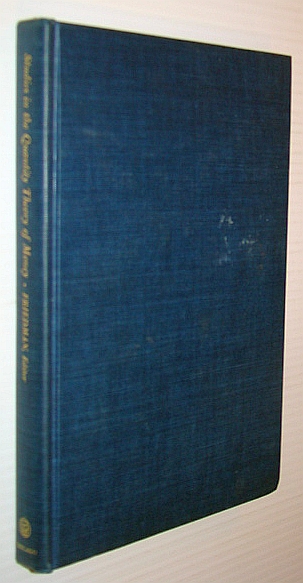 Studies in the Quantity Theory of Money 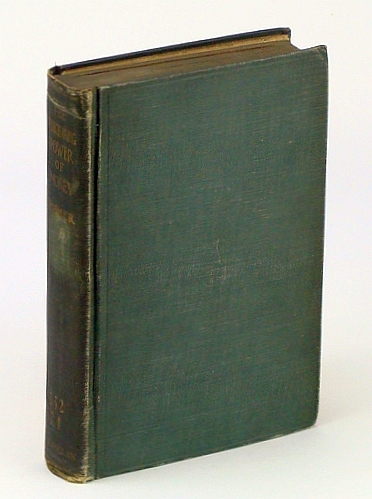 The purchasing power of money;: Its determination and relation to credit, interest and crises,

The Theory of Money and Credit