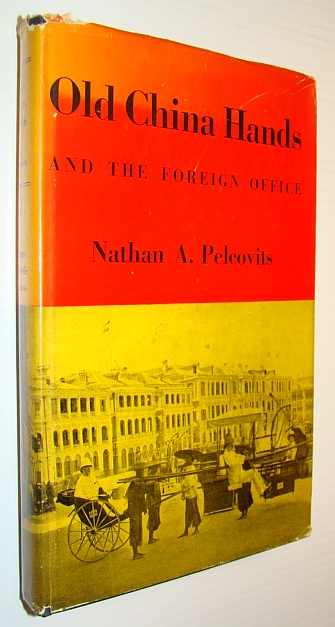 349 pages. Footnotes. Bibliography. Index. "A study of the opinions and attitudes on Anglo-Chinese relations held by British merchants engaged in the China trade and of their relevance to the formation of British foreign policy toward China in the half-century between the Treaty of Tientsin and the Treaty of Portsmouth. It is, further, the story of that repeated clash between the Old China Hands and the British Foreign Office about the premises of Anglo-Chinese relations, despite their basic agreement on the aims of foreign policy in the Far East." - from dust jacket. Book unmarked with average wear and spine slant. Above-average wear to dust jacket. A worthy reference copy. 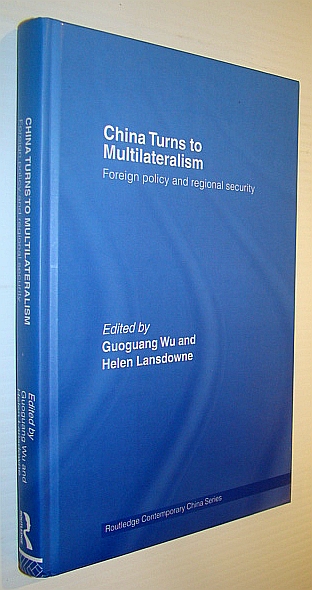 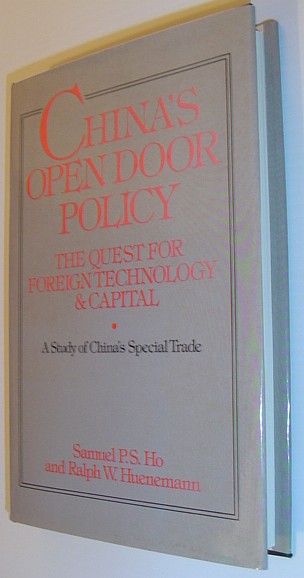 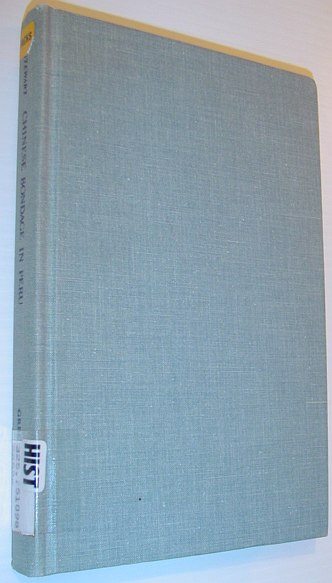 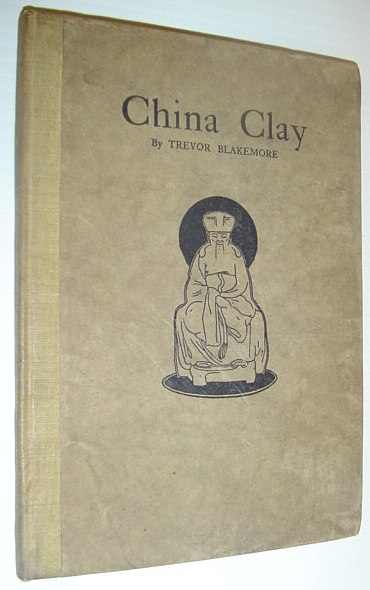