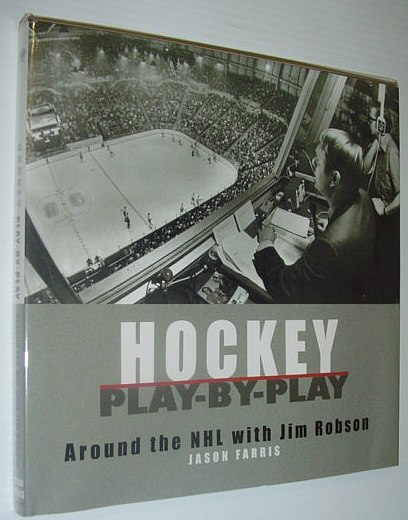 0973901608 Signed, without inscription, by Jim Robson and John Shorthouse upon title page. Shorthouse succeeded Robson as the voice of the Canucks upon his retirement. Great colour illustrations. "Arms you with the tickets, media passes, programs and Jim's handwritten game notes so you can re-live 55 great hockey hames from the 1970s to today. For each game, you get to feel the hockey pulse of the city, find out what went on behind the scenes in the broadcast booth, and enjoy exciting play-by-play calls from one of the best hockey announcers in NHL history." - from dust jacket. Clean, bright and unmarked with negligible wear. Dust jacket preserved in glossy new archival-grade Brodart cover. A must have collectible for the serious Vancouver Canucks fan. 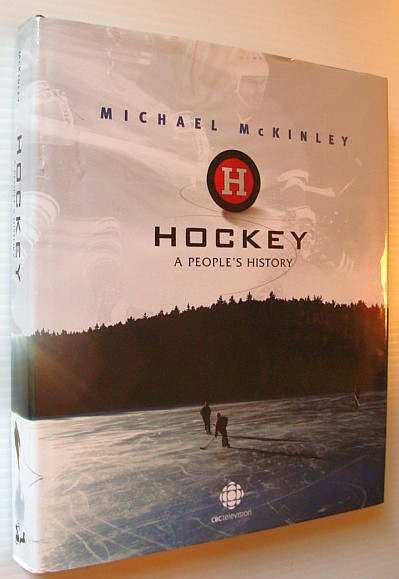 50 years of hockey;: An intimate history of the National Hockey League

How to Play Hockey