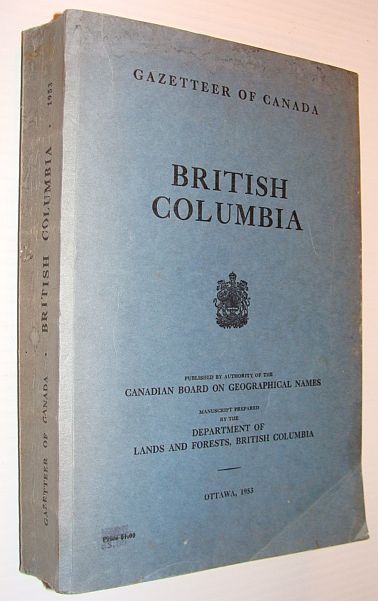 By: Department of Lands and Forests, British Columbia

641 pages. Two fold-out maps inside back cover. "...Contains the names of all populated places, the names of coastal features, and the names of the rivers, lakes, mountains, and other topographical features presently listed in the records of British Columbia. Locations are given by means of short geographical descriptions that include the names of the Land Districs, which are subdivisions of the province for administrative purposes only. In addition, the position of the feature is listed by the quadrilateral indexing system, an explanation of which appears on the Land District map appended to this report." - from Preface. Somewhat above-average external wear and soiling. Binding intact. Unmarked. Foxing to fore-edge. A sound copy. 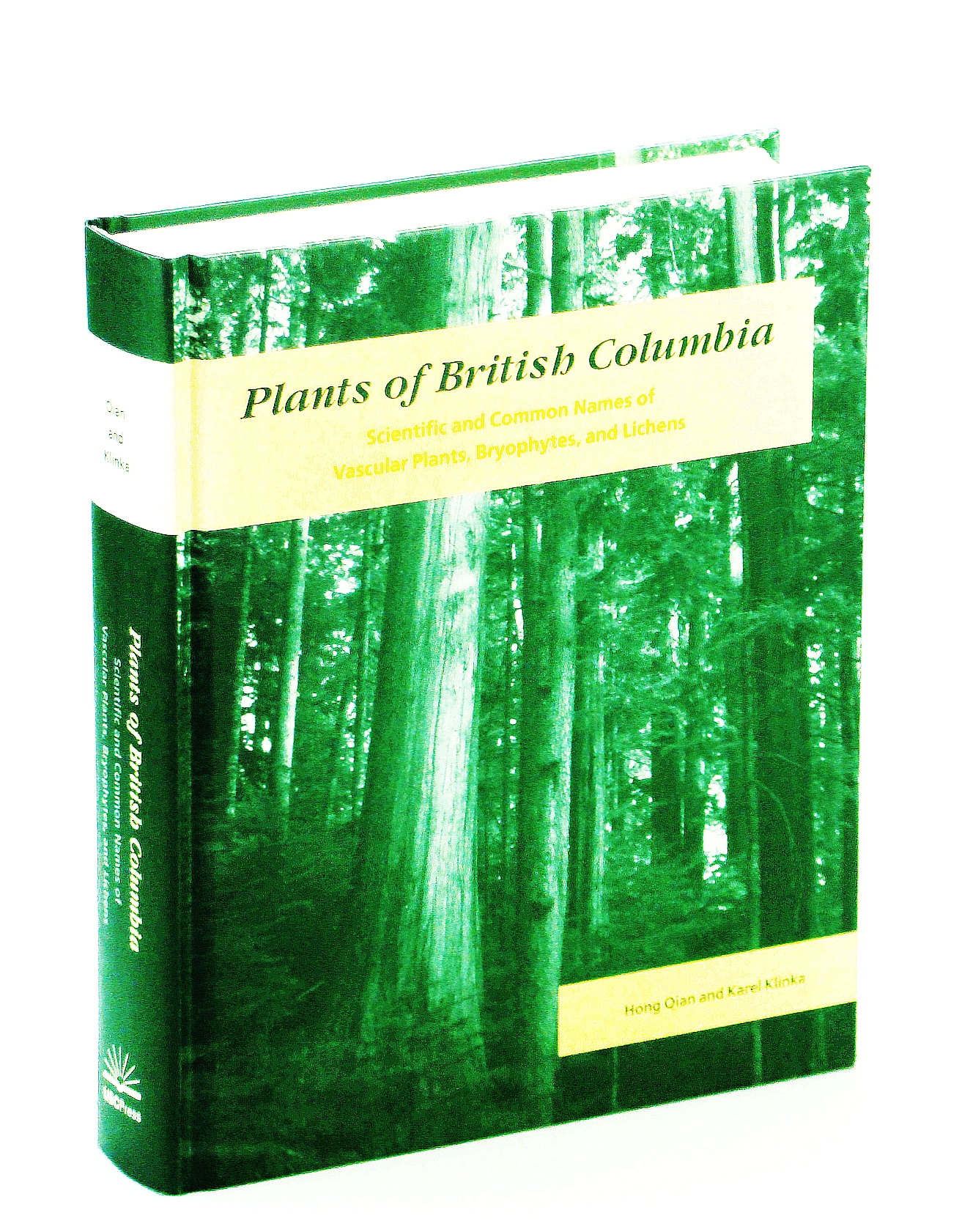 By: No Author Stated 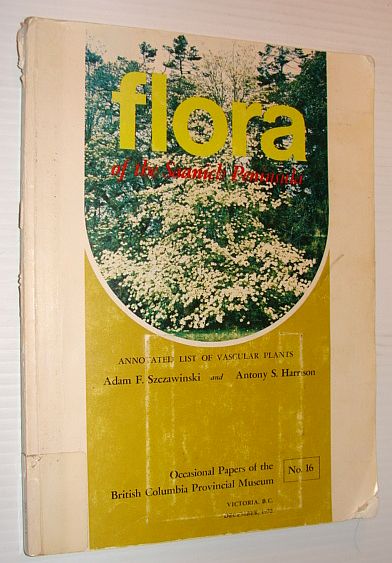 Friends of the Saanich Peninsula - Annotated List of Vascular Plants: Occasional Papers of the British Columbia Provincial Museum No. 16 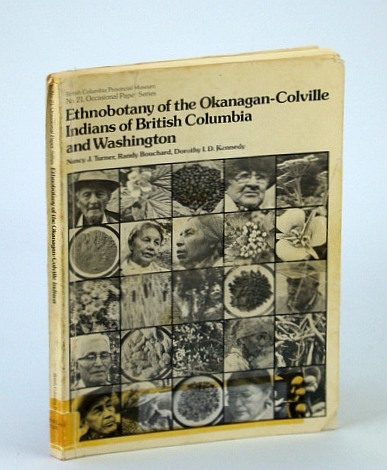 Ethnobotany of the Okanagan-Colville Indians of British Columbia and Washington