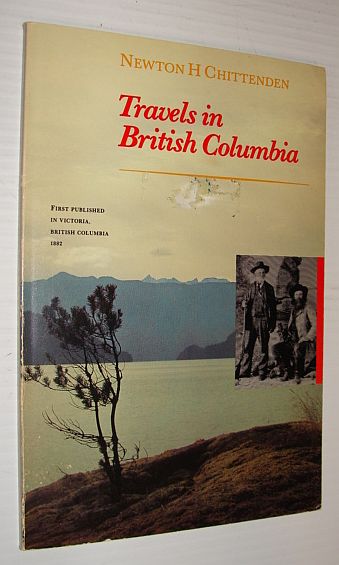 0919574718 86 pages including index. First published in Victoria, British Columbia in 1882, this volume "...Takes a glance at the early history of Vancouver Island and the mainland, then briefly describes the gold, silver, copper, iron, coal, timber and fish interests of the province. Stock raising and agriculture are alluded to and an epitome of the land and mining laws, the government, Indian tribes, etc. is given. Trips to different portions of the province are described in a correct and even graphic manner. The first is from the city to Yale. Scenery along the canal DeHaro is charmingly depicted and the numerous islands specified. The Fraser River and its surroundings, the delta, canning industries, etc. are highly spoken of; and yet the picture is by no means overdrawn...North and South Saanich were visited, and then the northern coast as far as Wrangel, calling at Departure Bay, Comox and all the way ports en route... The book as a whole is a very creditable production and will well repay a perusal not only by strangers here and elsewhere, but by old residents themselves..." - Victoria, Daily Colonist, December 28, 1882. Several black and white illustrations. Average wear. Sticker removal mark on front cover. Address label on half-titlepage. A sound copy.

Keywords: Chittenden, Newton H. Travels in British Columbia 86 pages including index. SIGNED and inscribed by Wilfred (Curley) Chittenden, whose picture appears opposite the Introduction. Mr. Chittenden is a grandson of the author. First published in Victoria, , 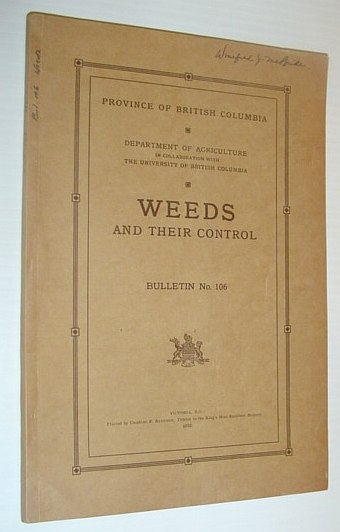 Weeds and Their Control - Bulletin No. 106 - Province of British Columbia 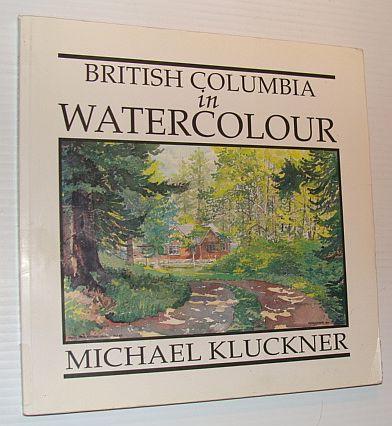 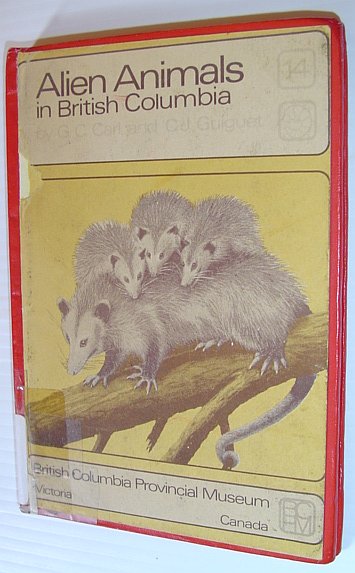 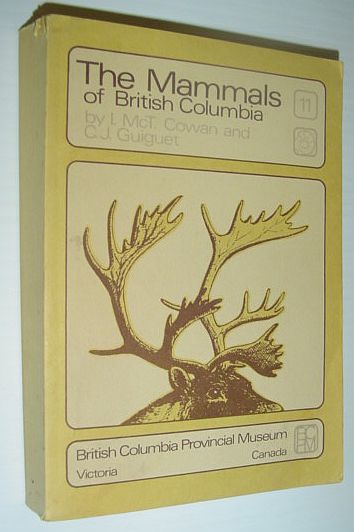 The Mammals of British Columbia - Handbook No. 11