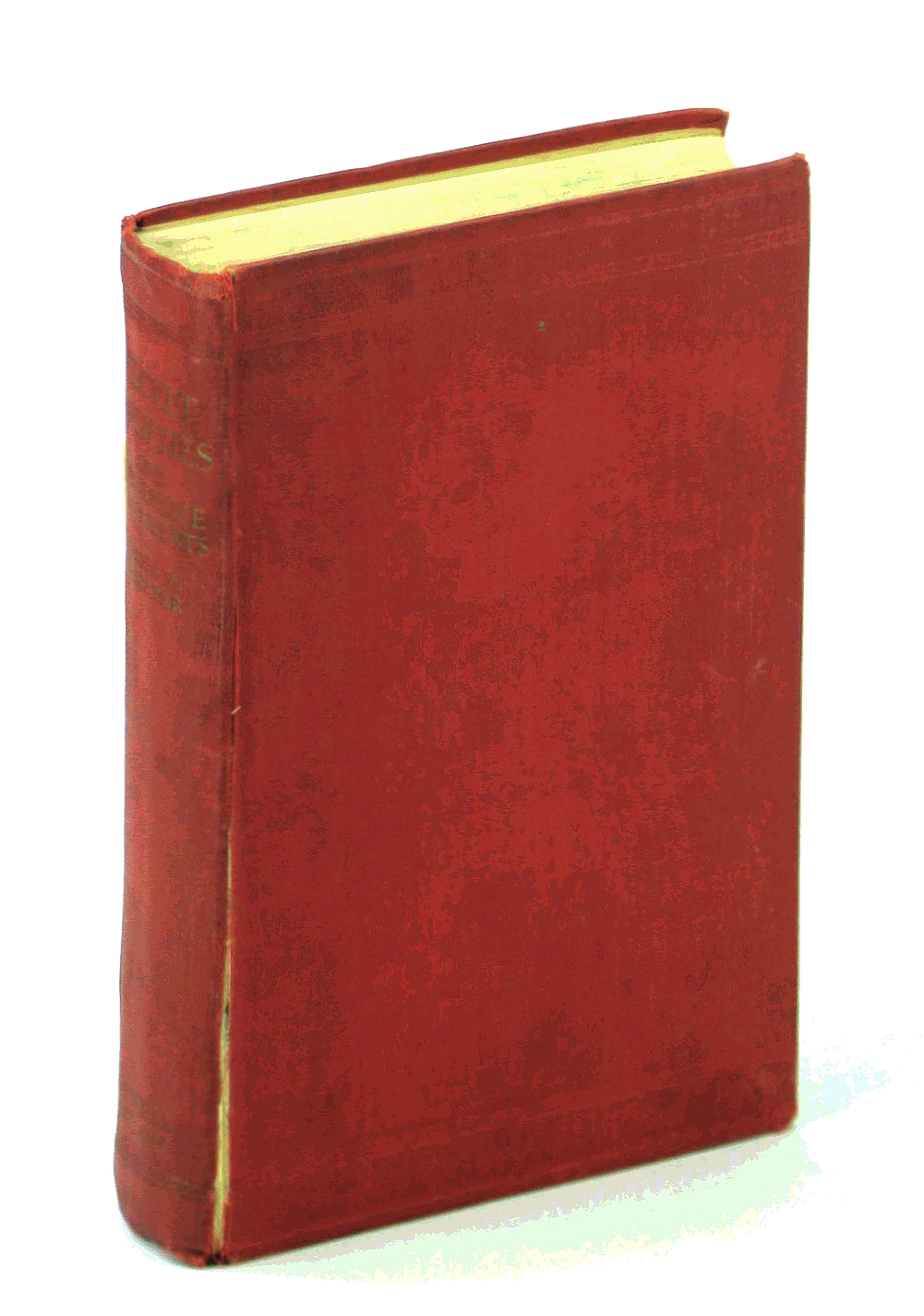 419 pages. Index. Footnotes. Frontis portrait of Adam Weishaupt. "I have felt impelled to devote one more book to the Revolution as a whole by going this time further back into the past and attempting to trace its origins from the first century of the Christian era. For it is only by taking a general survey of the movement that it is possible to understand the causes of any particular phase of its existence. The French Revolution did not arise merely out of conditions or ideas peculiar to the eighteenth century, nor the Bolshevist Revolution out of political and social conditions in Russia on the teaching of Karl Marx. Both these explosions were produced by forces which, making use of popular suffering and discontent, had long been gathering strength for an onslaught not only on Christianity, but on all social and moral order." - Preface. Bookplate upon front free endpaper. Last two leaves of index loose but present. Back free endpaper missing. Front board loosely attached. Tiny bit of writing atop last blank page. Gilt lettering upon backstrip worn but legible. SINGERMAN 161, WEEMS p.71. 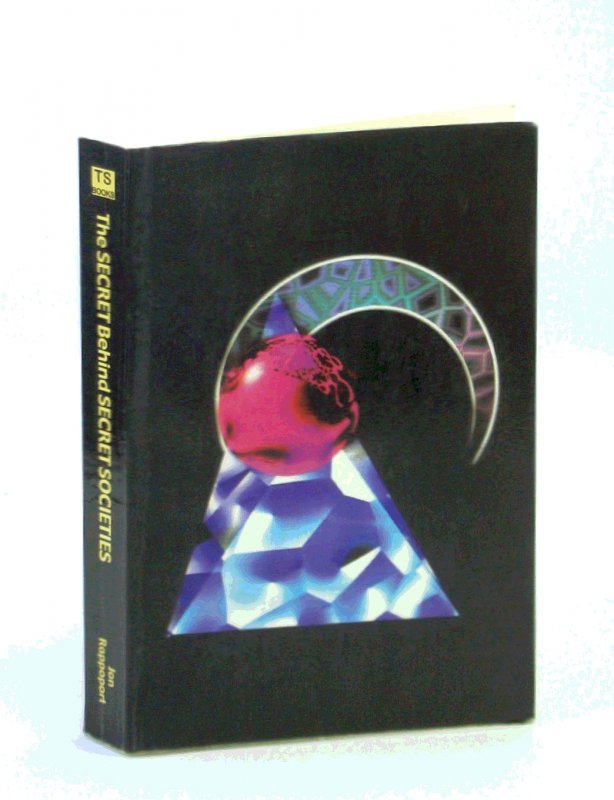 The Secret Behind Secret Societies : Liberation of the Planet in the 21st Century 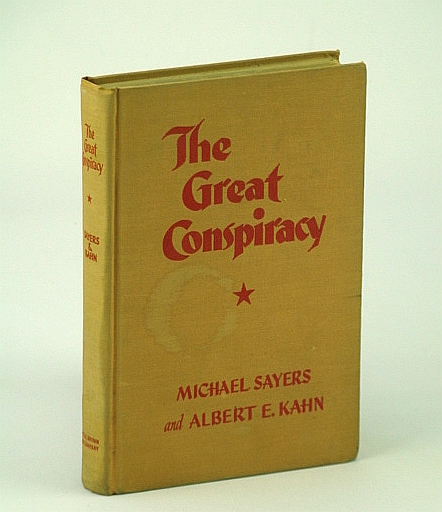 The Great Conspiracy: The Secret War Against Soviet Russia 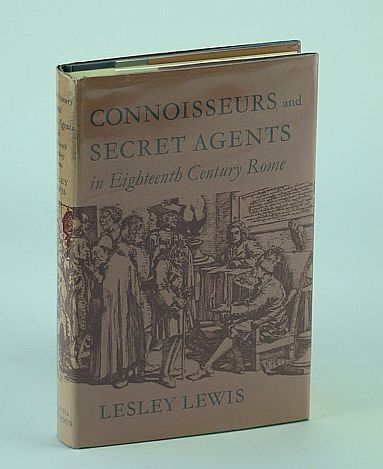 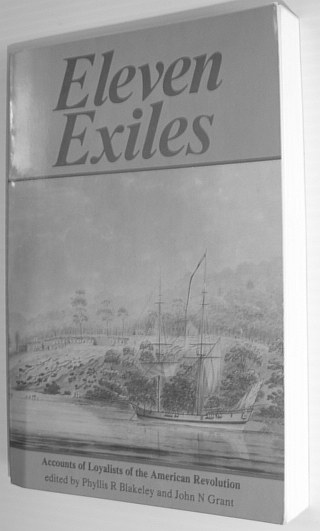 Eleven Exiles: Accounts of Loyalists of the American Revolution