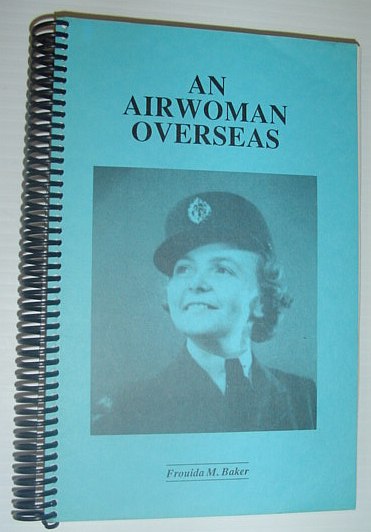 285 pages. "I joined the R.C.A.F. in early 1941. My elder brother Fred was already a pilot and in action over Europe and my younger brother Joe was a wireless air-gunner, so it was natural that I should also decide to join the Air Force. This book covers the period during which I was a Clerk Accountant working the the Pay Office at the R.C.A.F. building at the back of Hard's store in London and later in Lincoln's Inn Fields in what was known as "Overseas Wall Street." - from Introduction. Clean and unmarked with light wear. Nice copy. 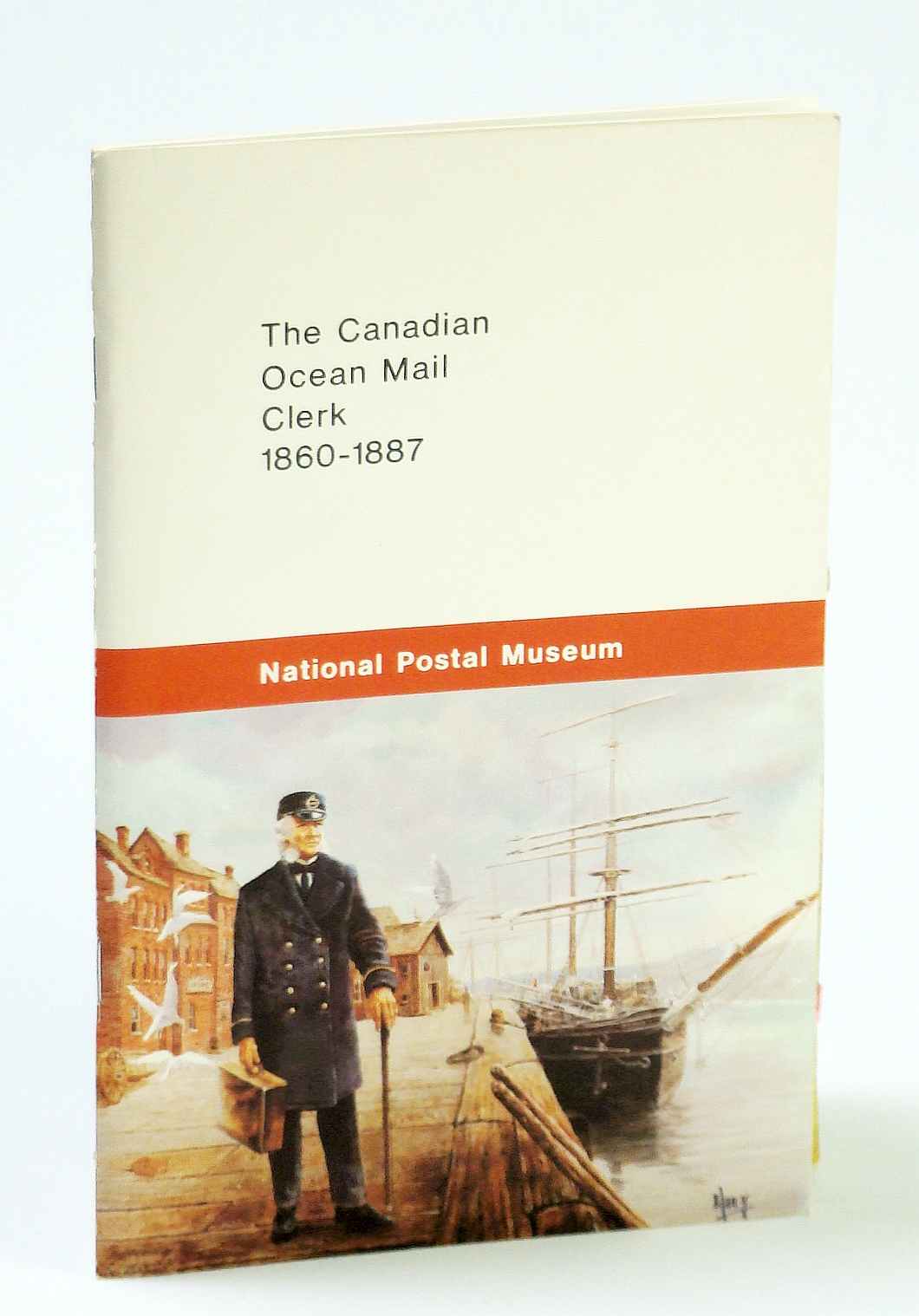 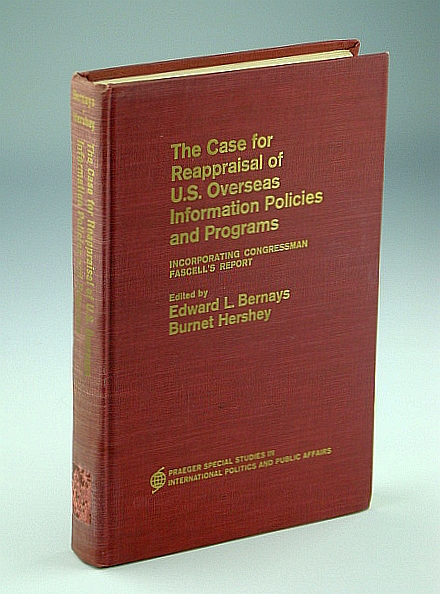