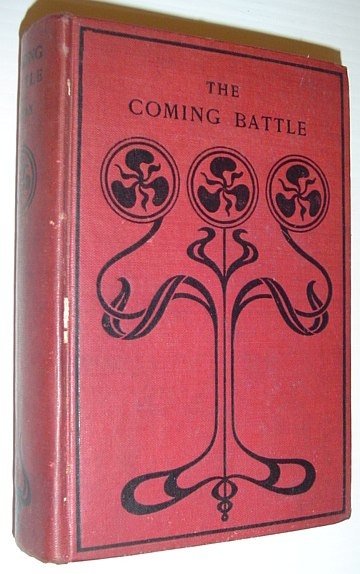 483 pages. "In this volume the author endeavors to give an accurate history of the present National Bank System of currency, including an account of the first United States Bank, - both of which were borrowed from Great Britain by those statesmen who, like the father of Sir Robert Peel, believed that a national debt was the source of prosperity. It is believed that the facts adduced in the following pages will be productive of some good, in pointing out the immense evils lurking in that system of banking, - a system which has produced panics at will, and which is the active abettor of the stock gamblers, railroad wreckers, and those industrial tyrants of modern times, the enormously overcapitalized and oppressive trusts. It is sought to point out the great dangers of delegating purely government powers to these greedy monopolists, by which they are enabled to organize a money trust, far more tyrranical than all the other combinations now in existence; and by which they absolutely defy the authority that endowed them with corporate life." - from Introduction. Binding sound. Unmarked. Moderately worn and soiled externally. Only defects are insect damage along exterior of each hinge. Detailed photos available upon request. An ultra-rare first edition copy of this classic and vitally important work.

Title: The Coming Battle - A Complete History of the National Banking Money Power in the United States 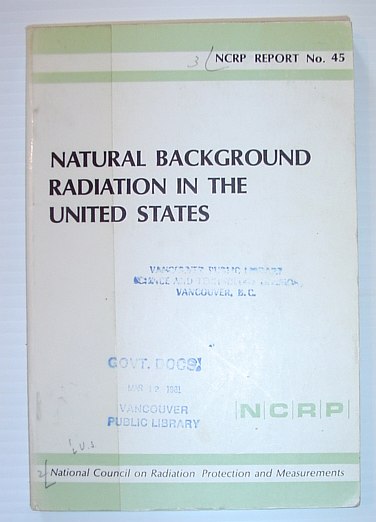 Natural background radiation in the United States: Recommendations of the National Council on Radiation Protection and Measurements (NCRP report)

By: National Council on Radiation Protection and Measurements 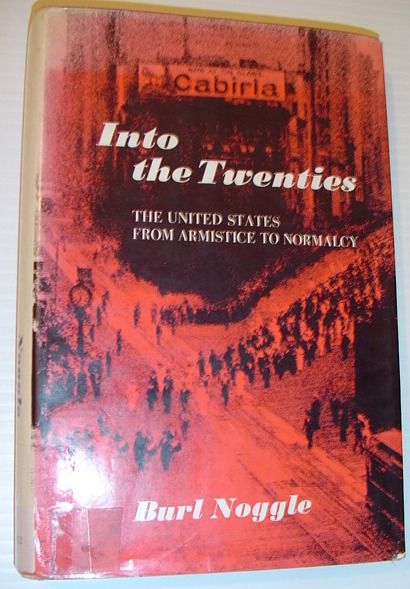 Into the Twenties - The United States From Armistice to Normalcy 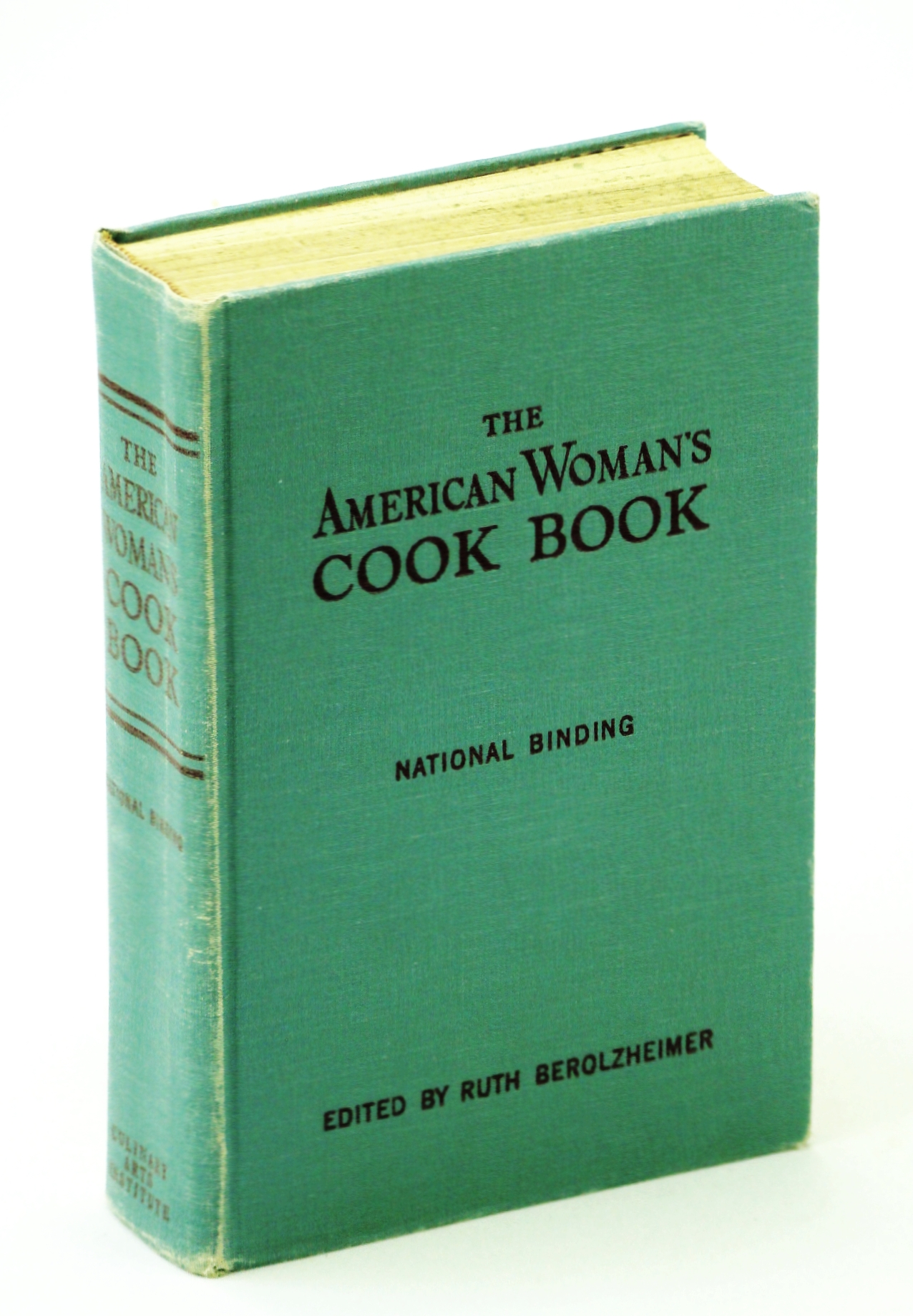