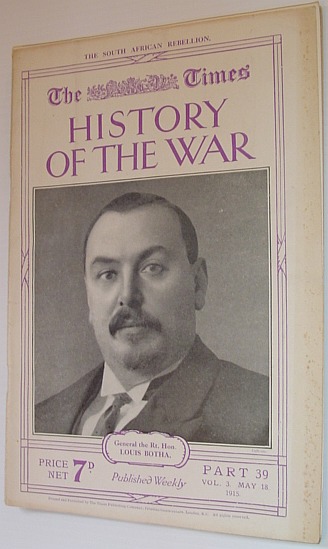 Numerous black and white photographs. Part 39 of a series "...Framed with the object of producing an account of the great contest now in progress, which shall be at once popular and authoritative... An account written by men of great experience in political, military, and naval matters... Will contain a great deal of first-hand material which will be really valuable to historians of the future." - From Preface. Contents: Chapter LXIV - The South African Rebellion. Unmarked. Average wear. Binding intact. Laid in is an insert which lists the contents of Volume III of this series. As this was the last issue of Volume III, an index to this volume is included, as well as alphabetical lists of illustrations, places mentioned, and maps and plans.

Author Name: Correspondents of The Times 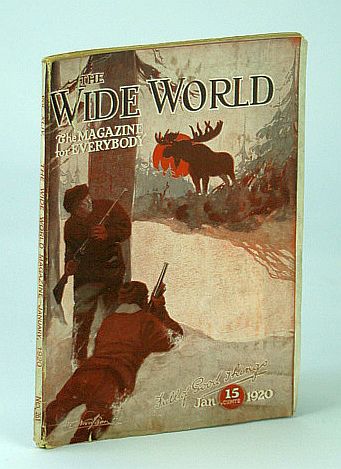 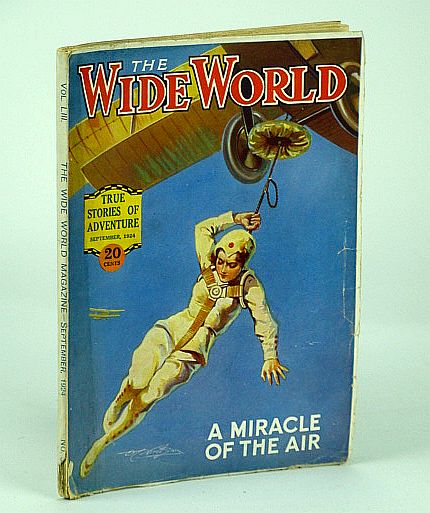 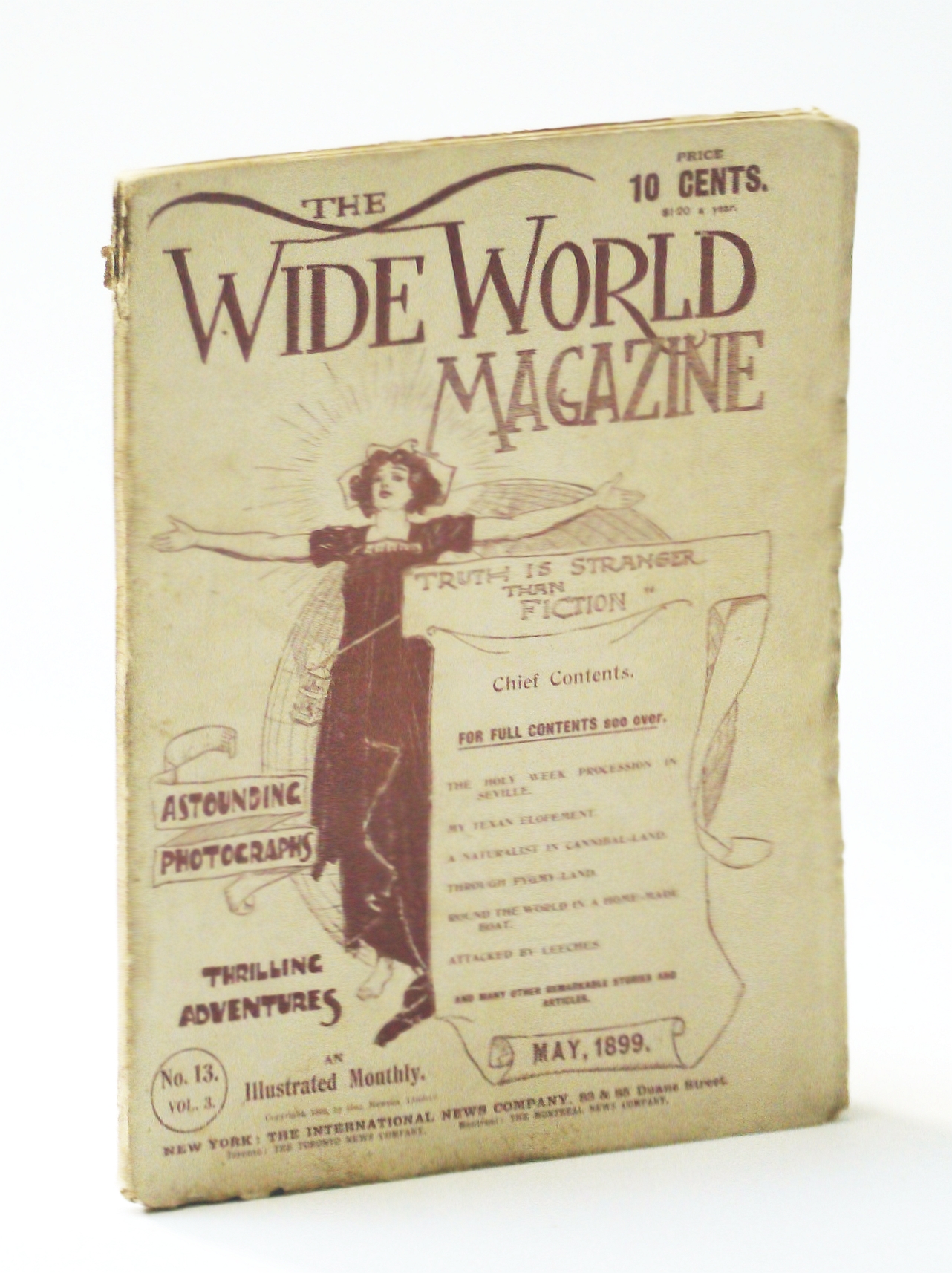 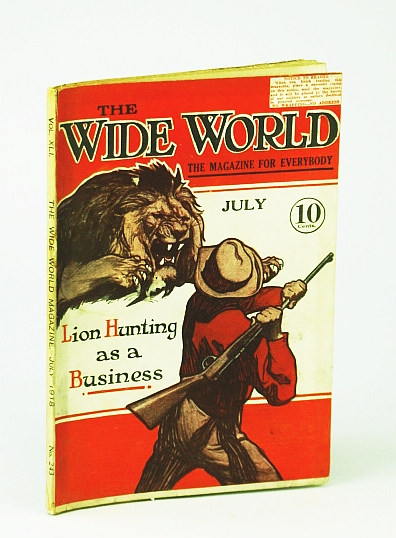 The Wide World - The Magazine For Everybody, July 1918, No. 243, Vol. XLI - Exploring Eastern Karakoram / The "White" Chief of Penrhyn Island 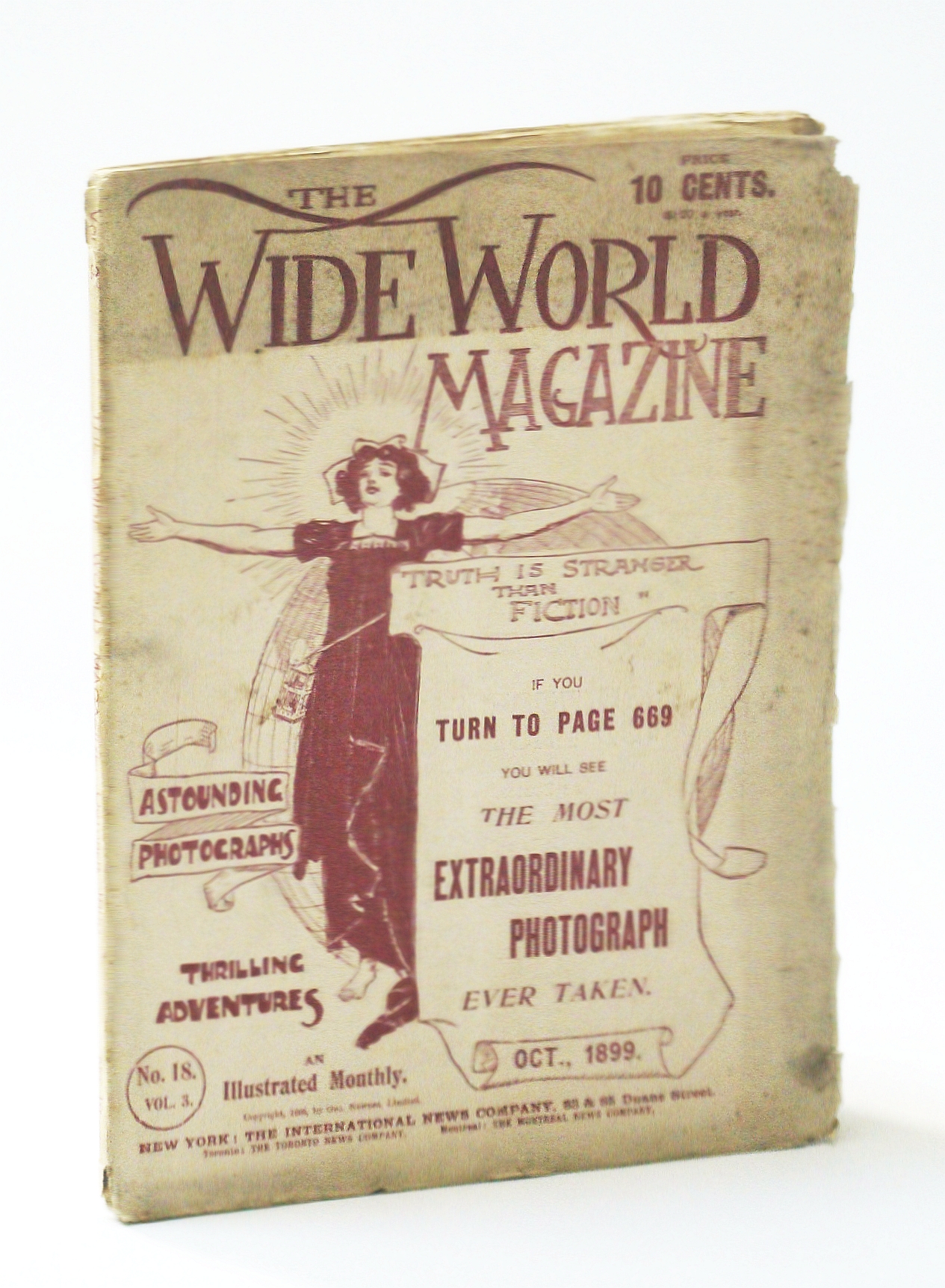