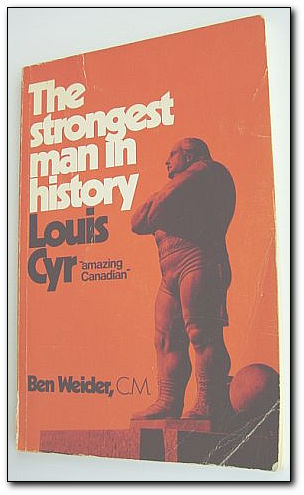 088836010X Louis Cyr was the strongest boy in his small village... the strongest youth in Quebec... the champion weight lifter in New England. Louis Cyr, a Quebec-born French Canadian, in his prime was famous the world over for feats of incredible strength. Eventually he was crowned the strongest man in the world... measured the strongest in all recorded history. "By the end of the last century, the 'strong men' had produced their own superchampions, whose fame spread far beyond their own countries. Most famous of all was the Canadian Louis Cyr, who was born in 1863. He was almost as wide as he was tall! For 15 years, Louis Cyr outclassed all his opponents. He wooed his large following not only with his Herculean strength but also with the showmanship with which he presented his incredible feats." - From the Olympic Sports Official Album, Montreal, 1976. Includes six fascinating black and white photographic reproductions, one of which shows Cyr strapped between two horses which he held to a standstill at the behest of the Marquess of Queensberry. Unmarked. Contents clean and in good condition. Original price sticker upon half-title page. Binding intact. One inch narrow strip of black tape runs down bottom of spine which also bears a reading crease. 1.5" opening to base of front cover at spine. 2" crease to lower corner of front cover, else average wear overall. Illustrated covers. Solid copy. 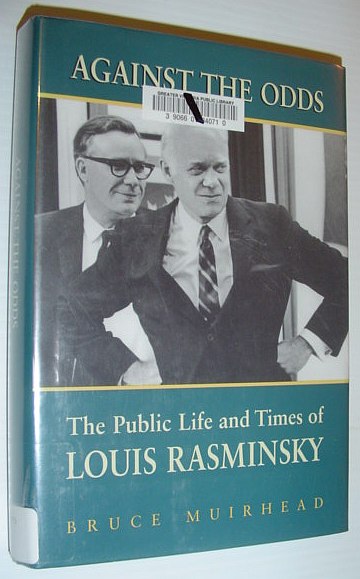 Against the Odds: The Public Life and Times of Louis Rasminsky 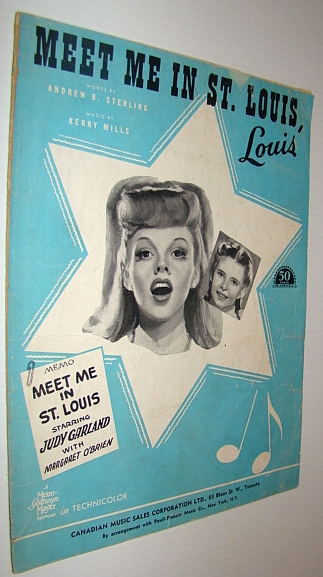 Meet Me in St. Louis, Louis - Sheet Music for Piano and Voice

By: Sterling, Andrew B.; Mills, Kerry 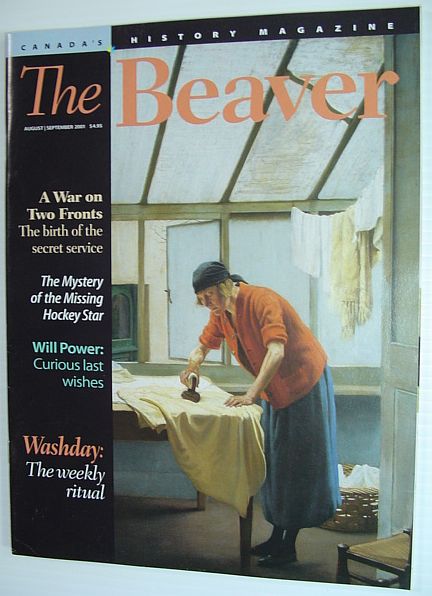 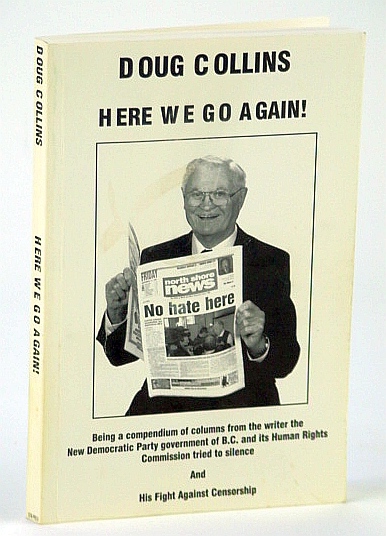