A Soldier's Guide to the North

By: Directorate of Military Training Under the Direction of the Chief of the General Staff, AHQ

122 pages. Prepared to help Canadian soldiers live and fight in the Arctic. "...the Finnish and the Russian armies have shown us that Arctic warfare is possible: ... and the Nazis showed us just what can happen to an army that tries to fight in the cold *without* knowing how." Covers 18 topics including: Arctic Clothing; Load Carrying Equipment; Small Arms and Ammunition; Pitching and Striking Tentage; Camp and Tent Group Routine; Survival; Communications; and many more. Contains many diagrams and humourous illustrations. Unmarked but for attractive rubber stamp to front cover reading "100th Anniversary, The Queen's Own Rifles of Canada 1860-1960. Average wear. Several page corners were folded. Moderate yellowing and soiling. Bit of foxing on back cover near fold.

Title: A Soldier's Guide to the North

Author Name: Directorate of Military Training Under the Direction of the Chief of the General Staff, AHQ 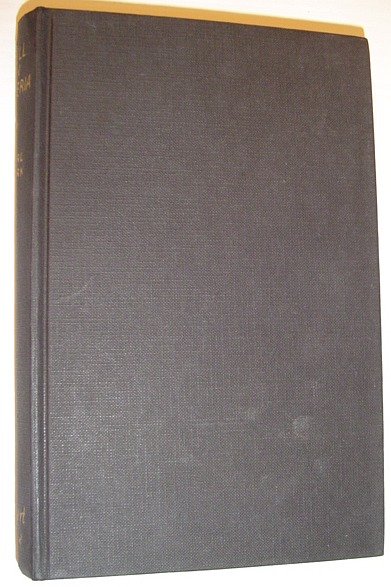 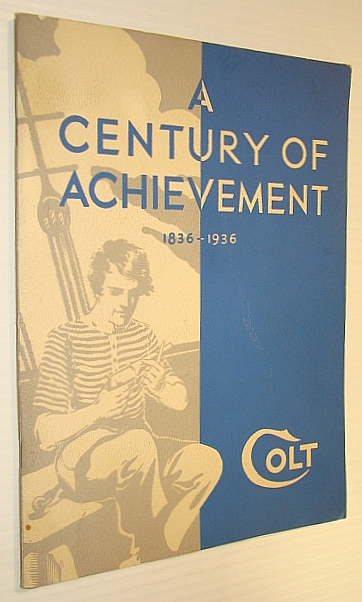 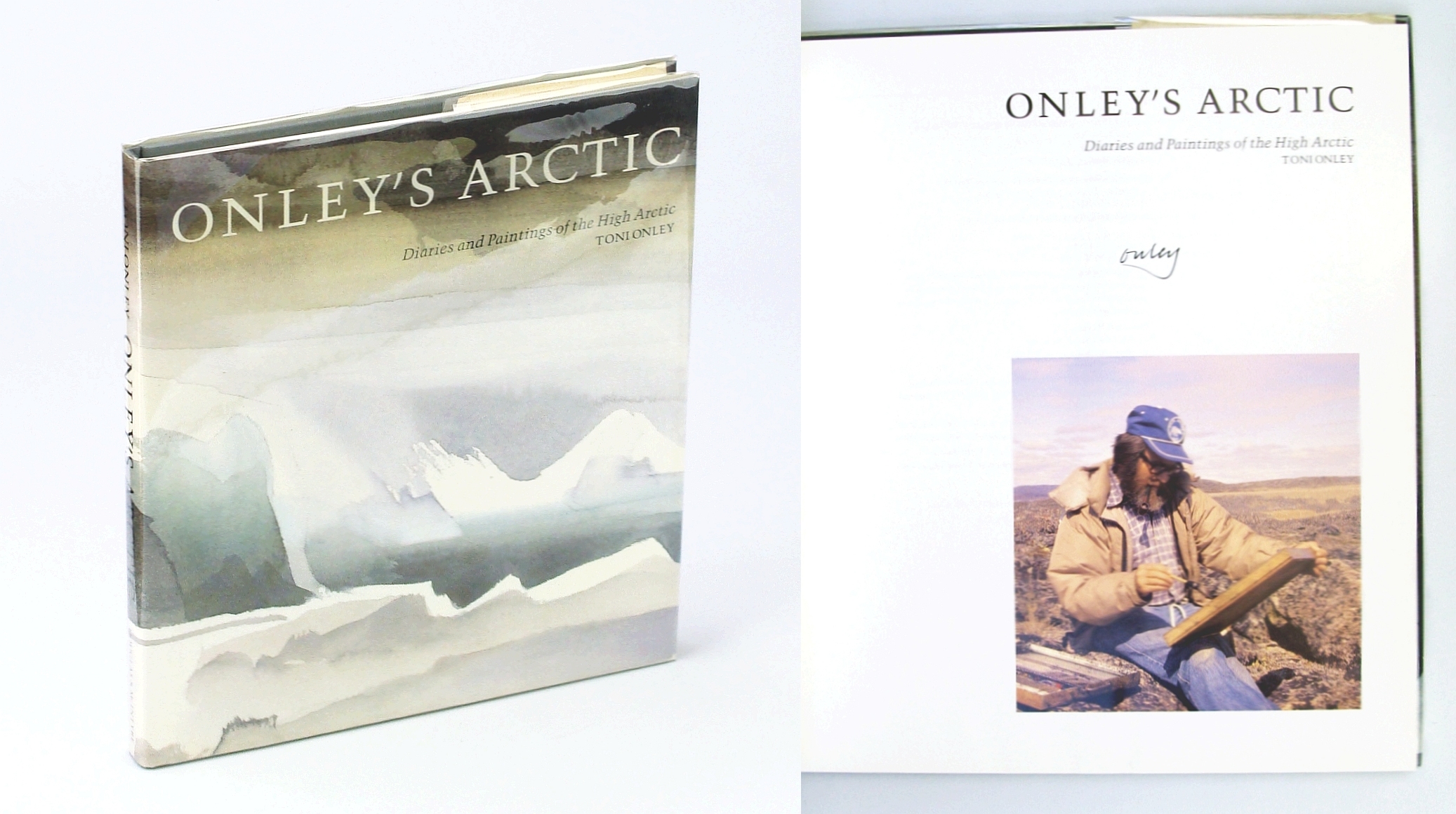 Onley's Arctic: Diaries and paintings of the high Arctic 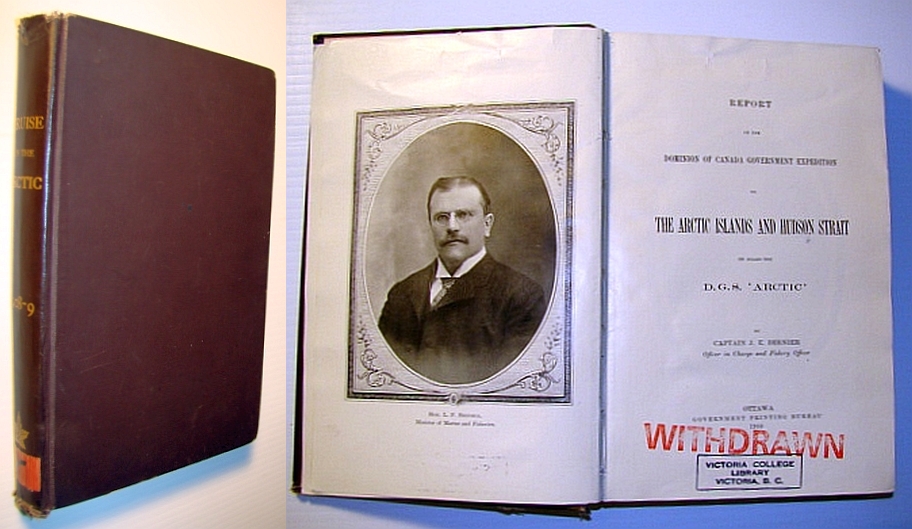 Report on the Dominion of Canada Government Expedition to the Arctic Islands and Hudson Strait on Board the D.G.S. 'Arctic' - Cruise of the Arctic 1908-1909