Land of Shining Mountains - British Columbia in Legend and Story

354 pages including glossary. Children's stories which describe the coming of the White Man to the Pacific Northwest to trade in furs, and how these fur-trading explorers established and upheld Great Britain's claim to that part of the Northwest which is now British Columbia. Illustrated in black and white. Some cigarette smoke odour. Green illustrated boards are soiled with average wear. Library writing upon spine. 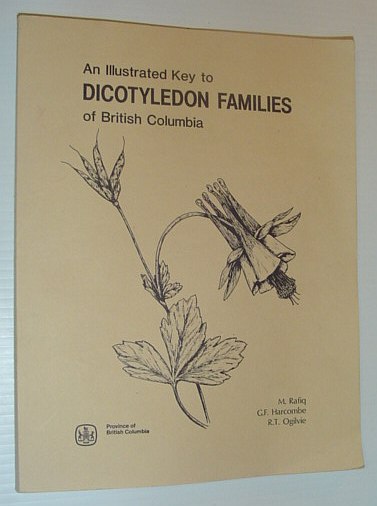 An Illustrated Key to Dicotyledon Families of British Columbia 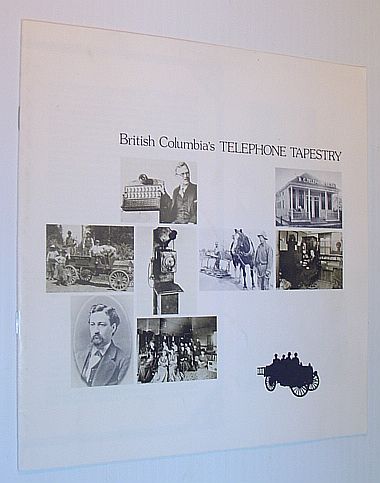 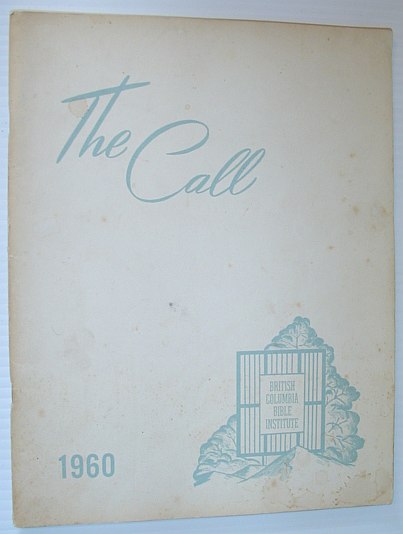 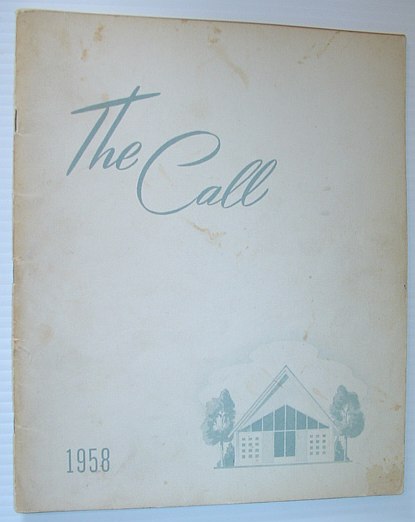 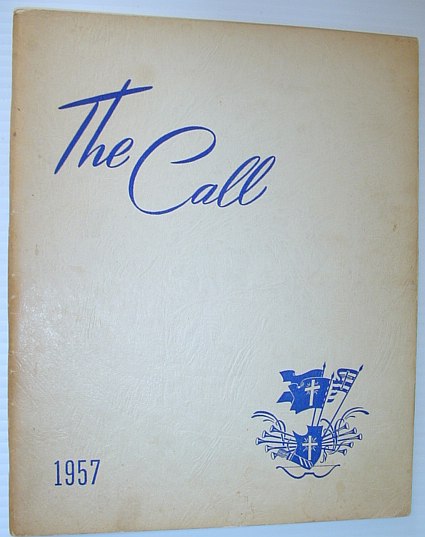