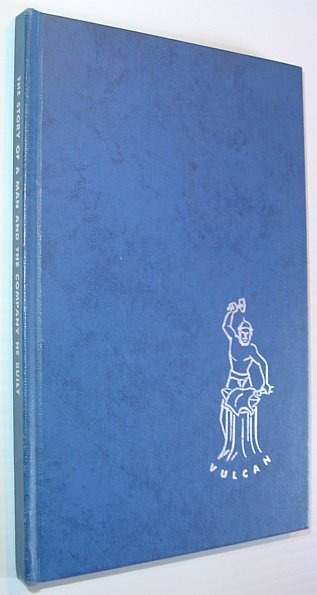 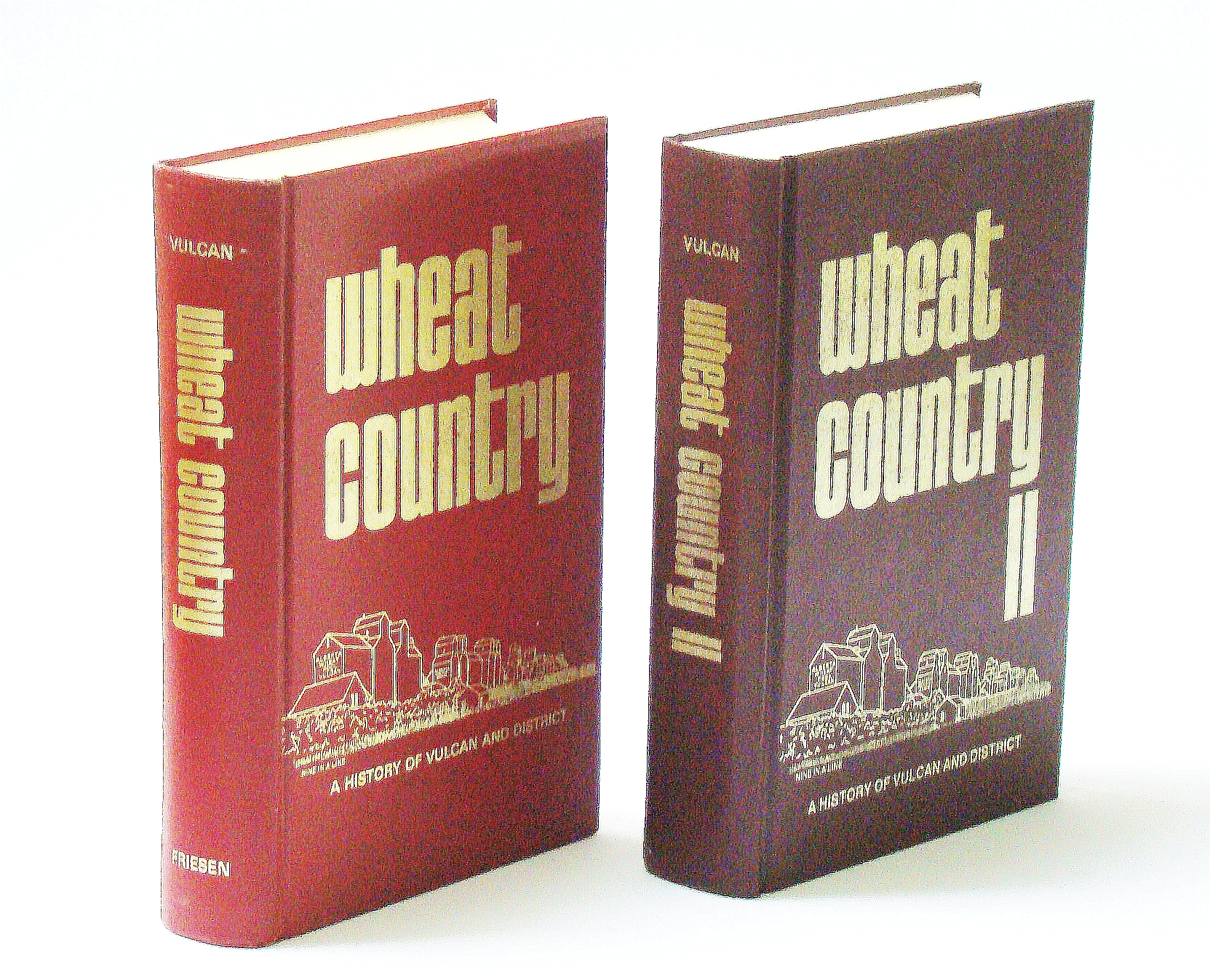 Wheat Country - A History of Vulcan (Alberta) and District: Complete in Two Volumes, I and II

The House at the Bridge: A Story of Modern Germany 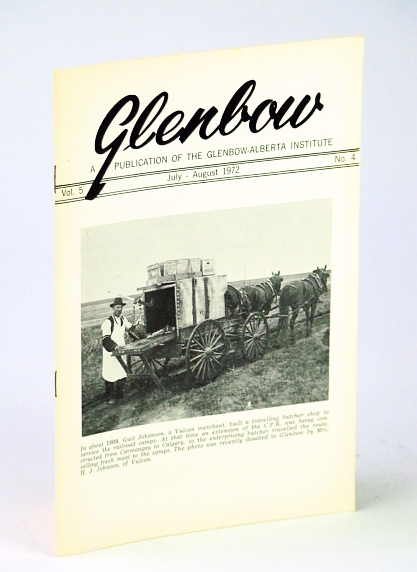