0850362717 400 pages including index and occasional black and white plates. Sheds light upon the contradictory situation of politically concscious workers during the second world war; resisting the pressures to give up class war 'for the duration' and yet participating in the drive for more arms production. Glossy illustrated front cover. This ambivalence, reflected in the title given to this book, of a war against the employers as well as against Hitler's Germany, helps to explain the link between the industrial movement and the political high watermark of the 1945 election. Former owner's name upon half-title page and fore-edge; initials to top edge. 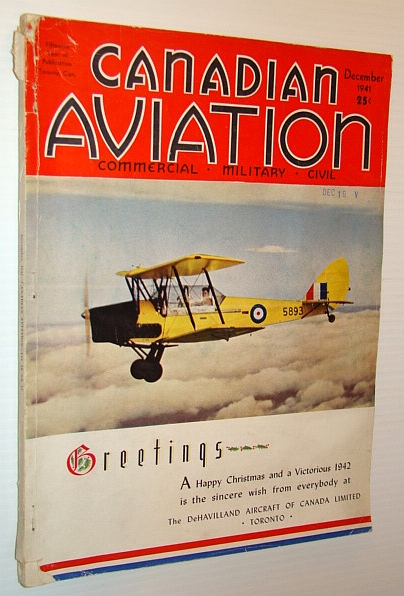 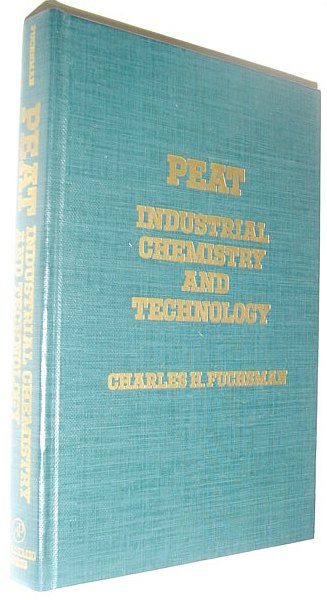 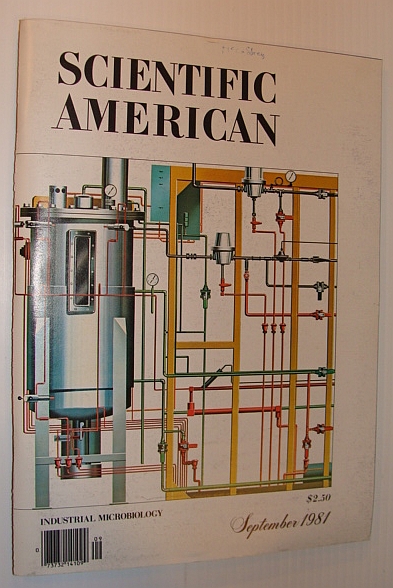 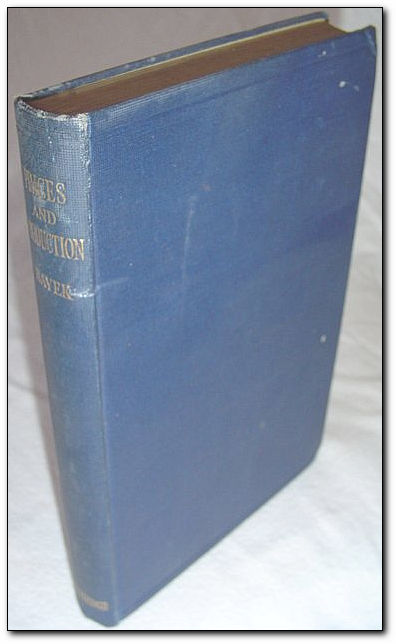 By: Hayek, Friedrich A. von 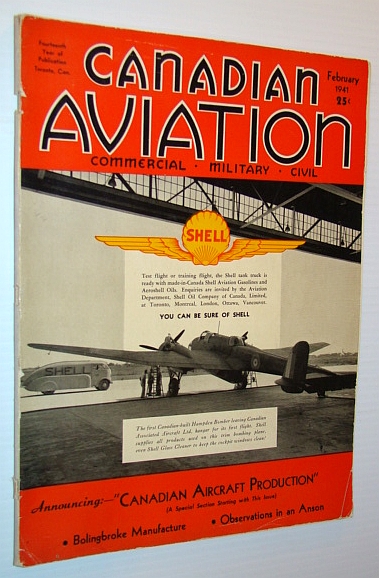