The Working Forest of British Columbia

By: Working Forest Project, The

155017116X 167 pages including index. Neatly typed presentation bookplate upon half-title page. The controversy that surrounds BC's forests has produced a mountain of contradictory words. Most people don't know what to believe. The Working Forest Project tries to solve that problem by showing the BC forest as it really is - in photographs. In the past two years the Working Forest Project, initiated by forester Ike Barber and led by forester Gerry Burch, undertook the most comprehensive photographic documentation ever attempted of the BC forest, showing the good and the bad. On the way it interviewed the professional foresters who manage the working forest, and writer Peter Robson put together a concise and factual explanation of the state of British Columbia's forests in the 1990s. This visually stunning book contains over 200 full-colour photographs and graphs showing an overview of forestry in British Coumbia. Special emphasis is given to the areas which have been logged over the years, with many time-lapse photographs comparing original clearcuts to the second-growth forests which have regrown on the sites.

Forest Soils of the Douglas-Fir Region

By: Undergraduate Students in Forestry at the University of British Columbia 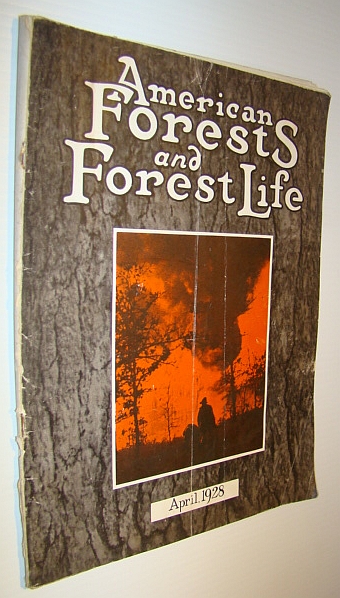 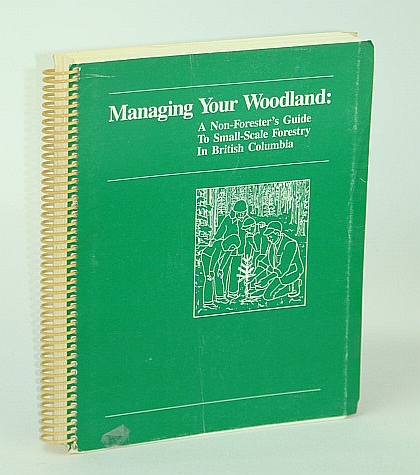 Managing Your Woodland: A Non-Forester's Guide to Small-Scale Forestry in British Columbia (B.C.)

By: Reid, Collins and Associates Limited