092085222X 128 pages including index. In Cape Breton in the early 1900s two ambitious men, Alexander Graham Bell and Casey Baldwin, experimented on the Bras d'Or Lakes to discover a heavier-than-air body that would fly. Thir founding work in hydrofoil craft was honoured fifty years later when the Canadian Navy named their experimental craft, Baddeck and Bras d'Or. The Flying 400 is the story of the construction of a jet-age ship - the prototype of the future for anti-submarine warfare - her name was Bras d'Or. They clipped her wings when she cost too much, but nevertheless her past is still the Navy's future. "Perhaps we abandoned the Canadian Hydrofoil Programme too soon." Jean-Jacques Blais, Minister of Defence, August 1983. A fascinating volume loaded with black and white photos, diagrams and data. 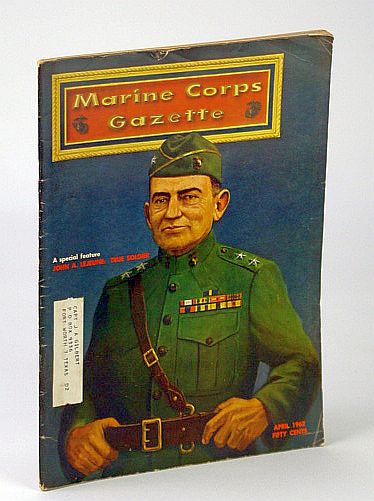 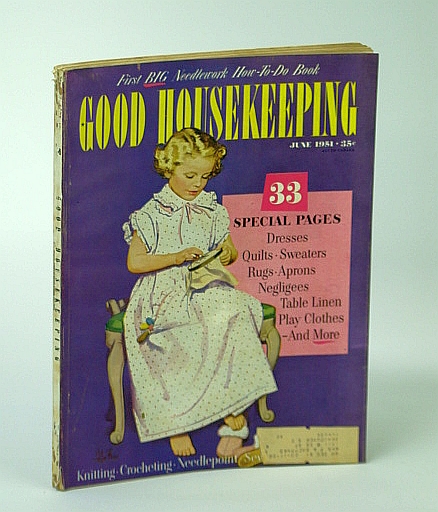 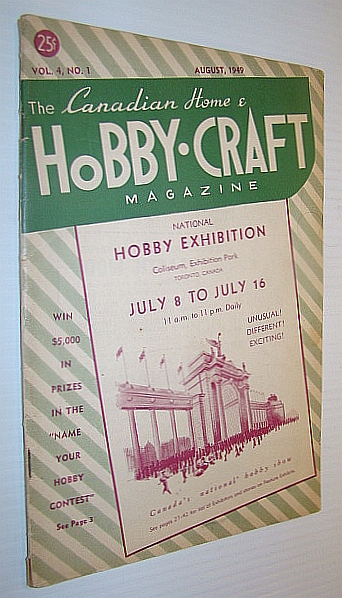 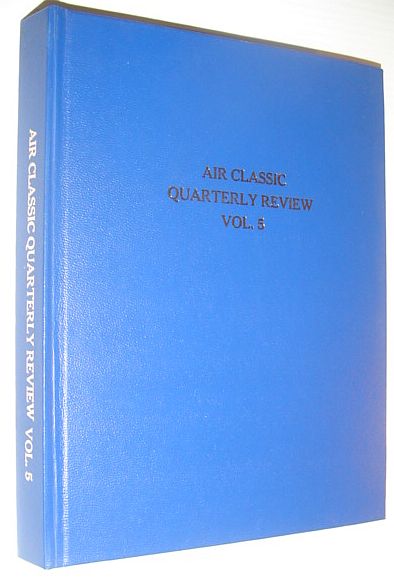