You Can If You Believe You Can

1550562894 197 pages. "In September 1992, the phone rang in Peter Legge's car. It was his doctor. In the terrifying minutes that followed, Peter learned he had cancer, that the prognosis was not encouraging. Defeated? Momentarily. but two operations later, buoyed by his family and his own inner strength, Peter was on the road again as one of North America's most sought after speakers. This book was a lesson for his life. The stories in this, his second book, will inspire yours." - from the dust jacket. Author was presented with the Toastmasters International Golden Gavel Award in 1993, in recognition of excellence in the public speaking field. Author's signature on front flyleaf.

Title: You Can If You Believe You Can 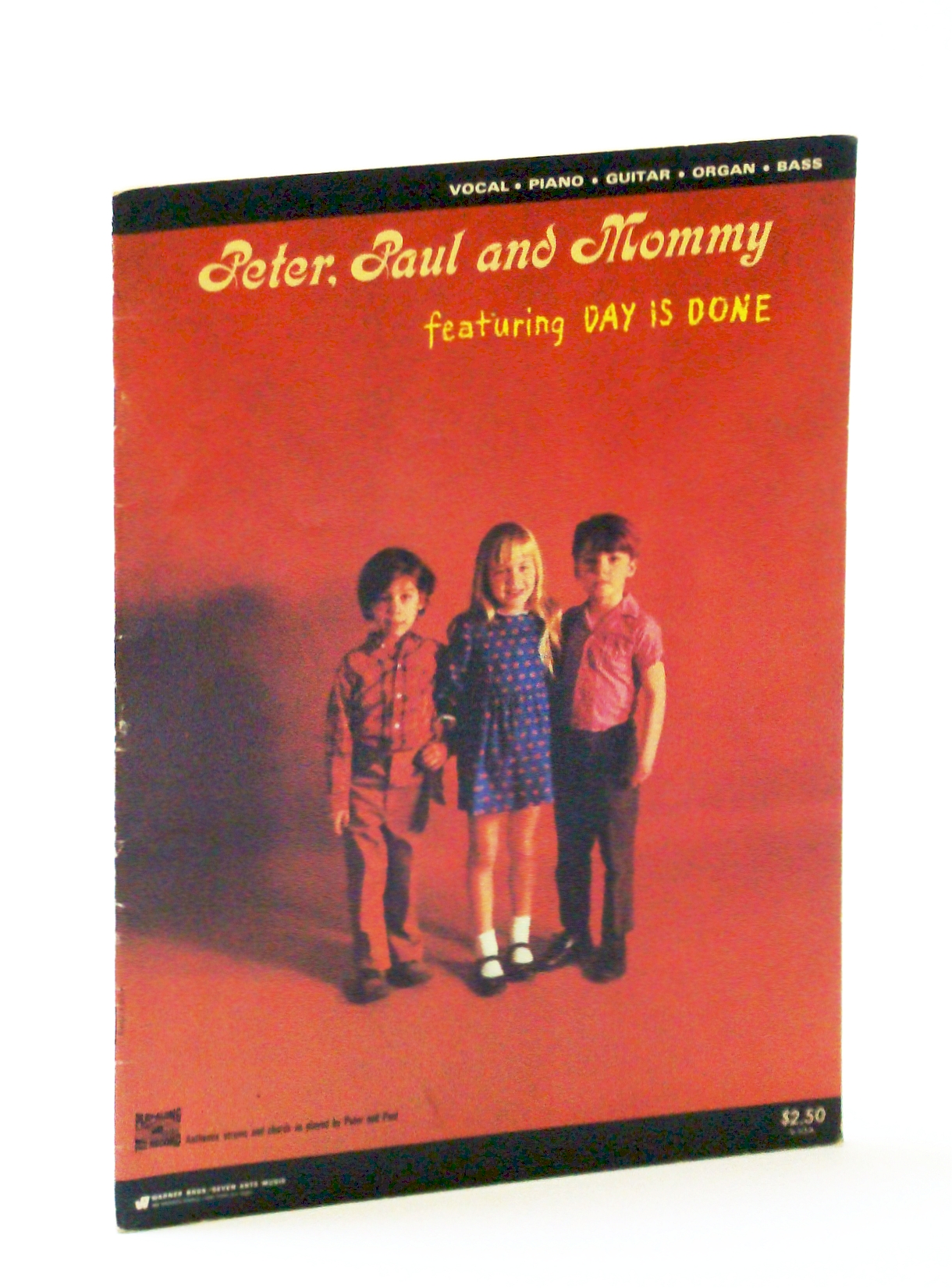 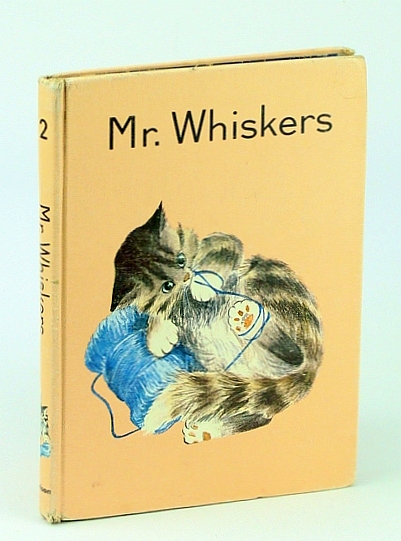