1551430436 186 pages including index. Minor partial crease to rear cover. The inside story of the battle over the controversial 'Year 2000' program. An analysis of the politics of education in British Columbia in recent years. Author was education reporter for the Kamloops Daily News during the Year 2000 experiment and most recently worked as a reporter for the Vancouver Sun.

The school record: A guide to government archives relating to public education in British Columbia, 1852-1946 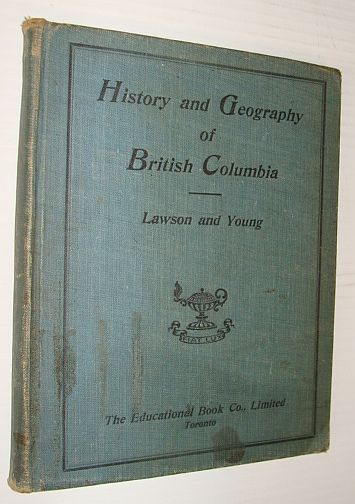 A History and Geography of British Columbia - Dominion Series 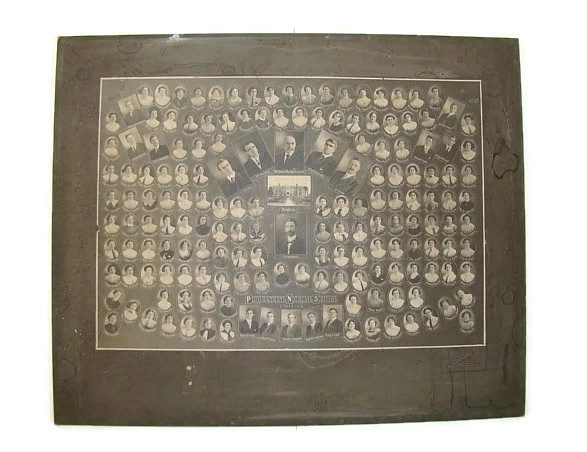